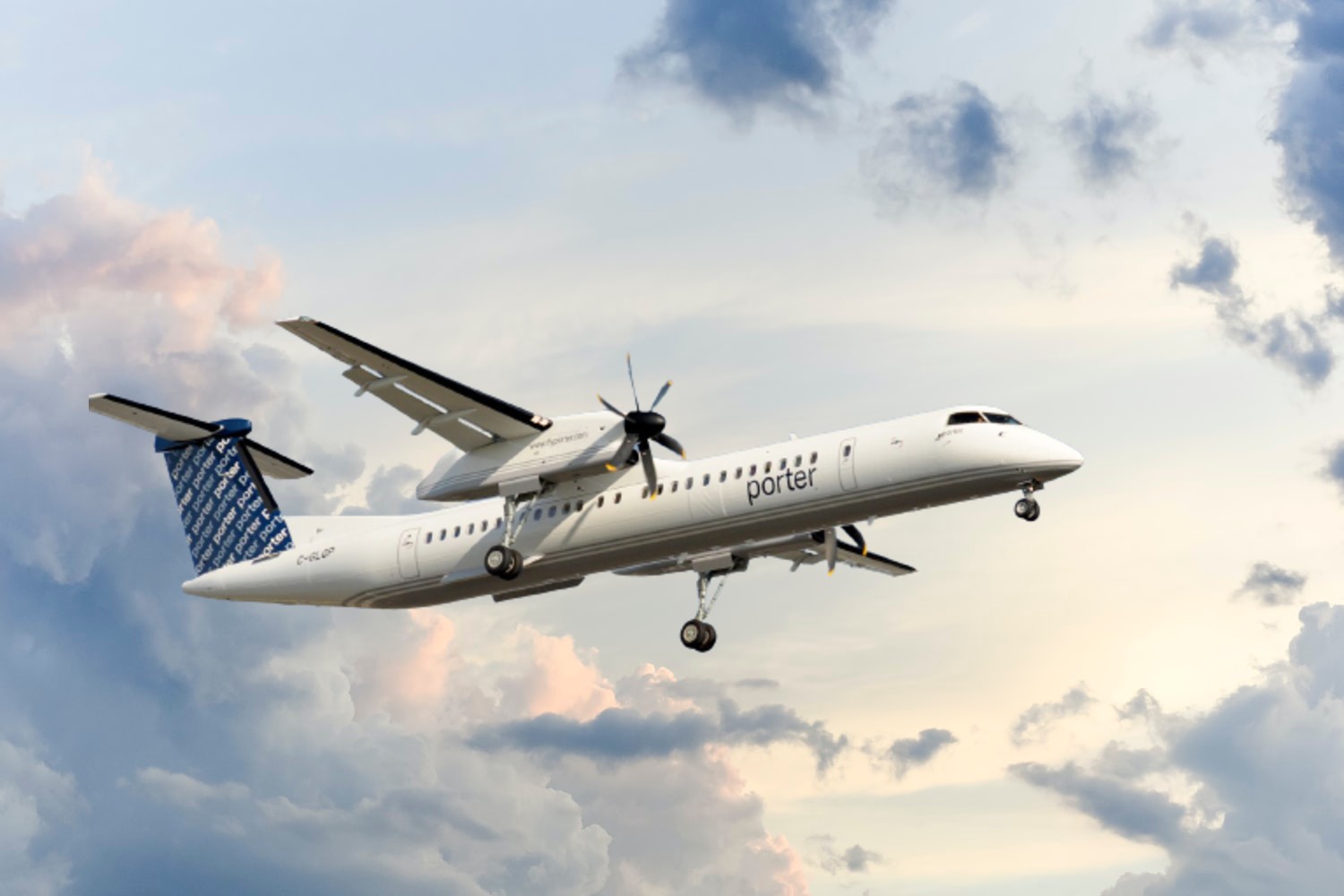 Porter Airlines revealed plans on Monday to add 80 Embraer E195-E2 to its fleet starting in the second half of 2022. The total order is valued at $5.82 billion and could add as many as 6,000 new jobs.

Porter said that its plan is to use the aircraft for service to popular destinations from Ottawa, Montreal, Halifax, and Toronto Pearson.

This will be the first time that Pearson concentrates on flights out of Pearson—the carrier had always made Billy Bishop Airport its hub in Toronto and while Pearson will get additions, Porter said that its commitment to Billy Bishop won’t change, though the E2s aren’t allowed to operate out of Billy Bishop.

The order could allow Porter to add new destinations across North America—the carrier said that it “allows for the creation of a continental route network.” Typical U.S. sun destinations, along with destinations in Mexico and the Caribbean, could all be added.

The E2 aircraft are generally considered one of the most environmentally-friendly models of airplane—Porter says that carbon emissions are nearly 10% lower per trip. Each one will feature between 120 and 146 passengers each, with all aisle or window seats and no middle seats.

Porter has yet to restart since its COVID-19 shutdown. Right now, the carrier has plans to restart in September—Porter last flew passengers in March 2020, had originally planned to restart in March 2021 before pushing the date back to June and then again to July. Its restart plans will start in Canada on Sept. 8 before adding U.S. operations a week later.