Canceled Flights Pile Up all across the U.S. 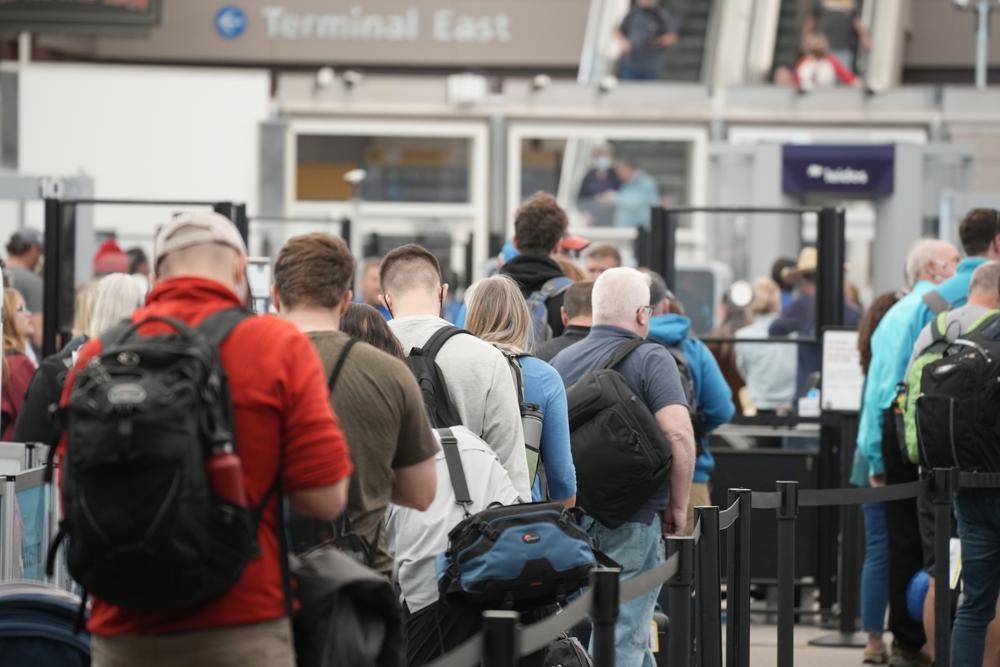 (AP) - U.S. airlines canceled high numbers of flights for a second straight day on Friday as they tried to recover from storms while accommodating growing crowds of summer vacationers.

By early afternoon in the eastern U.S., airlines had scrubbed more than 1,100 flights after canceling more than 1,700 on Thursday, according to tracking service FlightAware.

Airports with the most cancellations included those in Charlotte, North Carolina, a major hub for American Airlines, LaGuardia and Newark Liberty in the New York City area, and Reagan Washington National outside Washington, D.C.

On Thursday, Transportation Secretary Pete Buttigieg held a virtual meeting with airline CEOs to go over steps the airlines are taking to operate smoothly over the July 4 holiday and the rest of the summer, and to improve accommodation of passengers who get stranded when flights are canceled.

Over the Memorial Day holiday weekend that typically kicks off the summer travel season, airlines struggled with bad weather and shortages of workers, especially pilots, leading to widespread cancellations.

Delta Air Lines, which canceled the most flights over the Memorial Day stretch, said Friday it has reduced cancellations by hiring more pilots and flight attendants and by scheduling crews to adjust more quickly to disruptions such as thunderstorms.

So far in June, more than 2.2 million travelers a day on average have gone through security checkpoints at U.S. airports. That’s up 22% from a year ago although still down 13% from the same period before the pandemic.

There is some concern in the industry about ticket sales after Labor Day, when airlines become more dependent on business and international travel, both of which remain depressed.

However, the outlook for leisure travel within the United States remains strong despite higher fares to cover rising fuel costs.