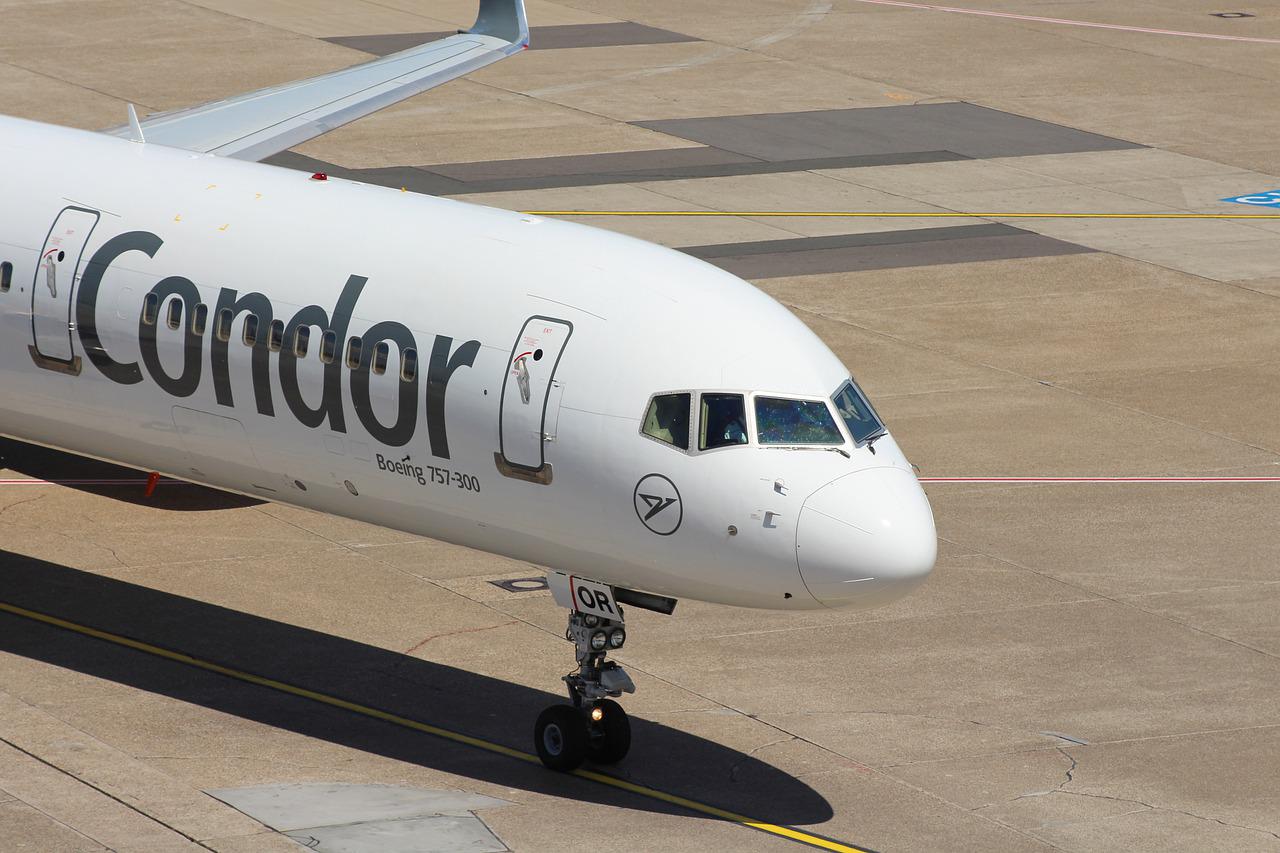 Condor Airlines has announced that it will serve four markets this fall/winter with nonstop flights to Frankfurt from New York (JFK), Toronto (YYZ), Seattle (SEA) and Los Angeles (LAX), which is a new addition to the fall/winter schedule.

From its Frankfurt hub, Condor offers convenient connecting service to over 100 destinations throughout Europe via Condor and a network of airline and rail partners including Lufthansa, Swiss Airlines and Finnair. Easy connections in Frankfurt can be made to popular fall/winter European destinations including Munich, Zurich, Paris, Brussels, Amsterdam, Vienna, Prague, Geneva, Helsinki and Oslo. Connectivity from cities across the U.S. and Canada is made easy through Condor’s interline partnerships with Alaska Airlines, JetBlue and WestJet.