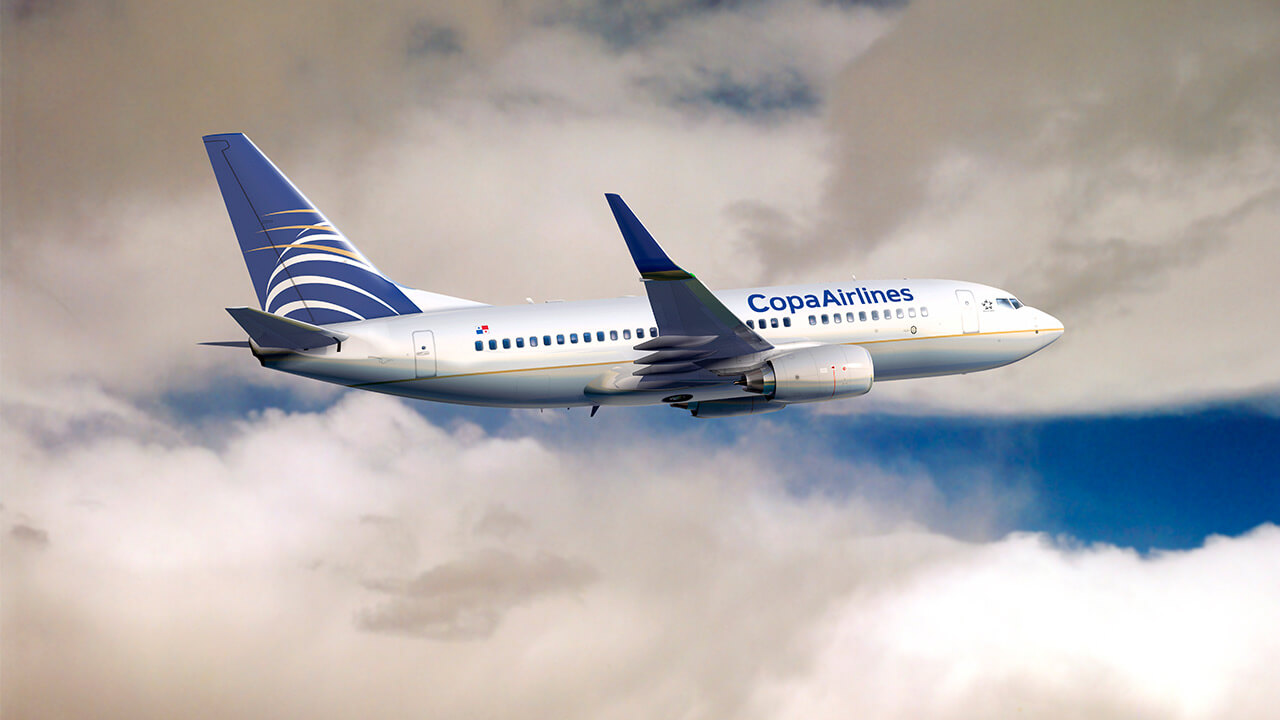 Copa Airlines has just launched two new travel classes and a wireless entertainment system on four major routes from Tocumen International Airport in Panama City. The aim is to provide a superior experience through comfort and convenience.

These four cities are among the most important served by Copa Airlines. In June, the airline scheduled 430 flights on these four routes. It is offering over 71,300 seats, as reported by Cirium’s database.

But Copa Airlines won’t be solely introducing the Dreams business class on these routes. The Panamanian carrier will also feature an Economy Extra section in its economy class. This will be located at the front of the cabin. It will have 24 seats with more legroom, individual 10-inch touchscreens with a USB port, and AC power connectors.

All passengers onboard the Boeing 737 MAX 9 fleet will be able to enjoy the content offered by Copa Showpass. They’ll be able to access by connecting to the aircraft’s intranet network from a computer or mobile device, said Copa Airlines.

The carrier added that travelers will have access to films, television series, magazines, documentaries, and music.

According to the airline’s website, travelers must download the Copa Airlines app before flying with the airline to use Showpass. Any electronic device with Android or iOS can use the airline’s wireless entertainment system.