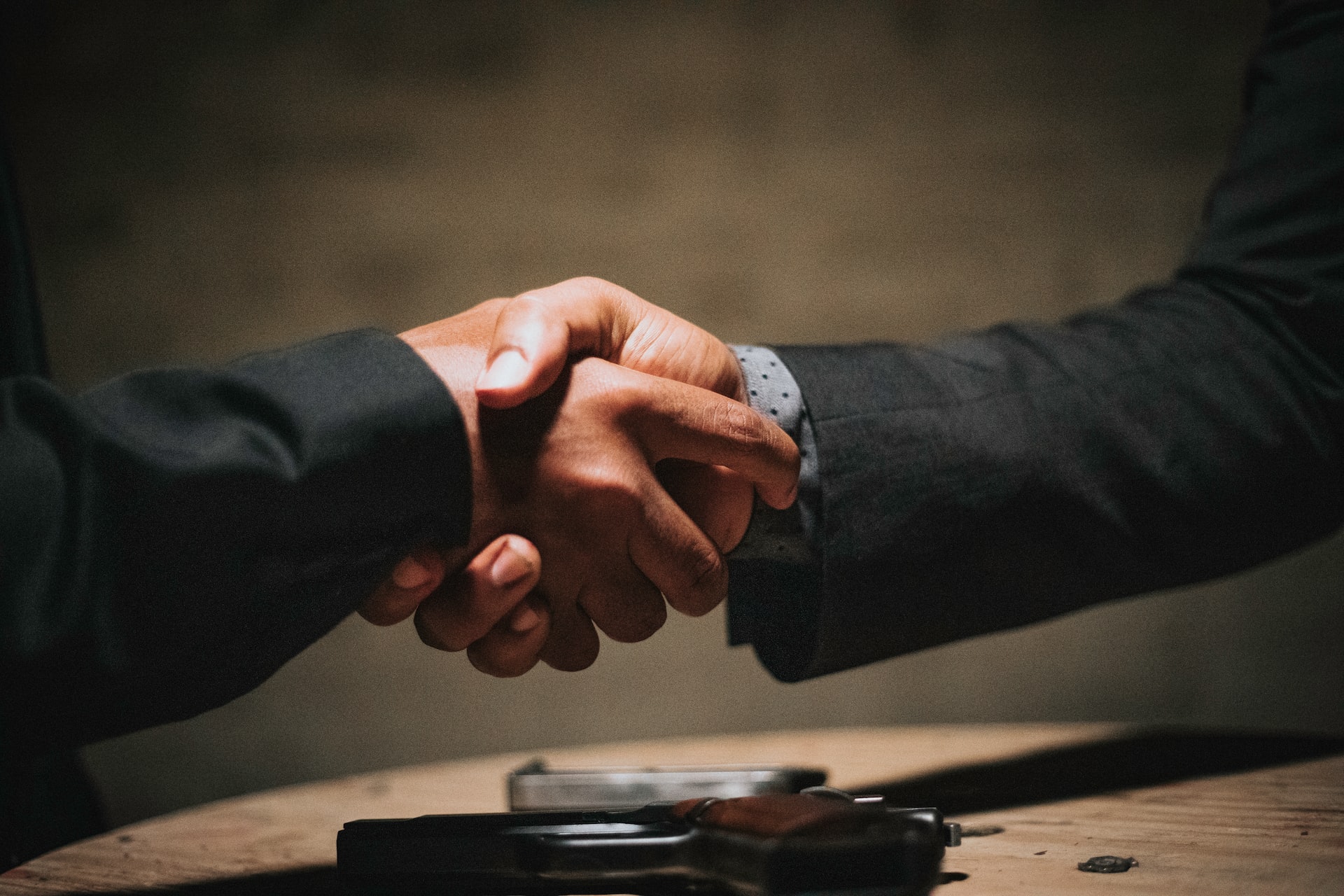 Delta Air Lines and the LATAM Group will work closely to create the leading airline partnership between the United States/Canada and South America (Brazil, Chile, Colombia, Paraguay, Peru and Uruguay) and connect the Americas to the world like never before with access to more than 300 destinations, after the U.S. Department of Transportation granted final approval to their Joint Venture.

“Delta’s partnership with LATAM will help grow the market between North and South America and provide significant and much-needed benefits for customers, and we applaud the DOT for this final approval,” said Ed Bastian, Delta’s chief executive officer. “Now, we’ll get to work with LATAM to transform the travel experience for our collective customers and create new opportunities for our employees.”

“The approval by the DOT will give rise to the start of work with Delta to deliver more and better benefits to LATAM and Delta customers, such as faster connections,  and the joint accrual of miles in frequent flyer programs, among many others. I am sure that, over time, we will be able to offer the best connections, while incorporating a sustainable view of the future,” said Roberto Alvo, CEO of LATAM Airlines Group.

Delta and LATAM announced in 2019 that they would form the leading airline partnership throughout the Americas, with the goal of significantly expanding travel choices across North and South America and offering an industry-leading customer experience. Since then, the partners have achieved a number of milestones that include mutual frequent flyer mile accumulation/redemption; reciprocal elite frequent flyer benefits; shared terminals at hub airports like New York JFK, São Paulo, Brazil, and Santiago, Chile; and mutual access to 53 Delta Sky Club lounges in the United States and five LATAM Lounges in South America, including Delta’s new show-stopping Sky Club in Los Angeles and the new LATAM Lounge Santiago de Chile, the largest customer lounge in South America.