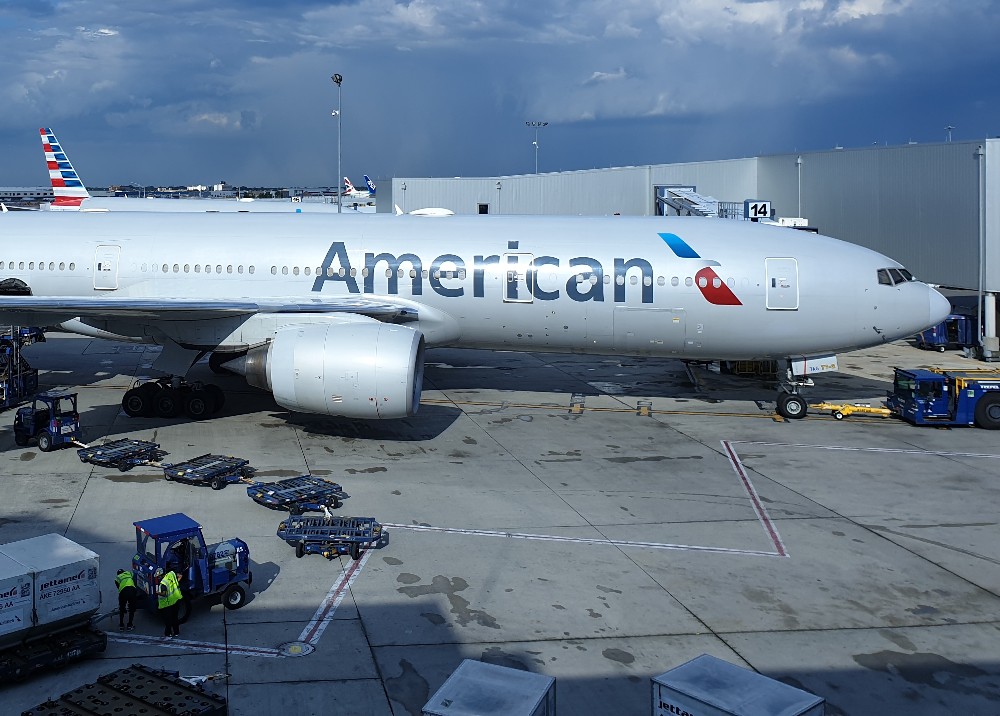 American Airlines said that despite the "unexpected turbulence," the plane landed safely in Birmingham at approximately 3:17 p.m. local time. The airline said two flight attendants and six passengers were hospitalized for further evaluation.

Neither the airline nor the airport provided additional information about the condition of the passengers or what caused their injuries. The airline said the Embraer E175 was carrying 52 passengers, two pilots and two flight attendants.

The Federal Aviation Administration said it will investigate the incident. The National Transportation Safety Board said it was aware of the initial reports but had not yet decided whether to investigate.