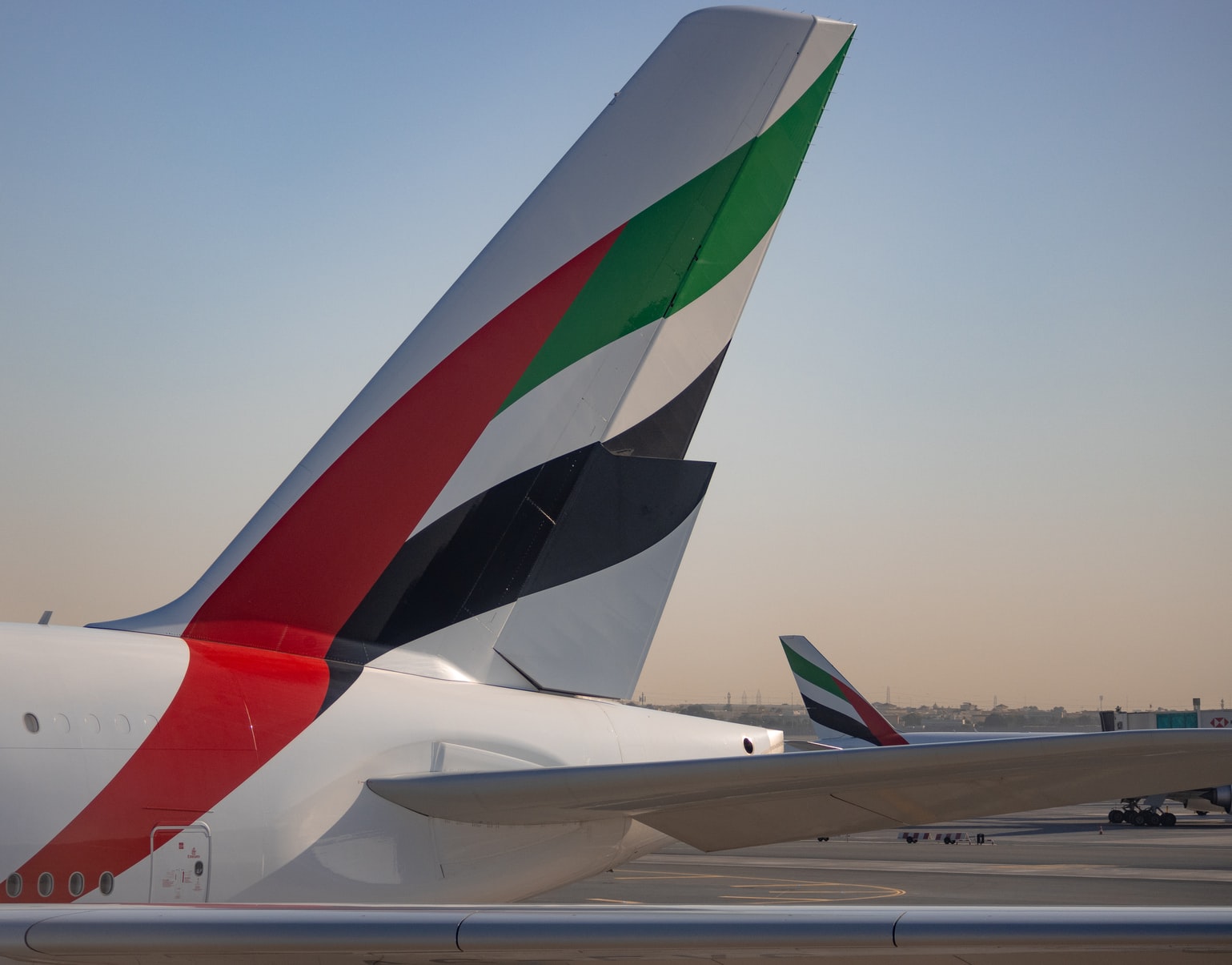 The new service will provide Emirates' global travellers with another access point into Florida after Orlando (effective July), serving the South Florida area while offering convenient connections for travellers headed towards the Middle East, West Asia, and Indian Ocean via Dubai.

With the addition of Miami, Emirates will now serve the U.S. with over 70 weekly flights, offering over 26,000 seats across 12 gateways including Boston, Chicago, New York (JFK and Newark), Houston, Dallas, Los Angeles, San Francisco, Seattle, Washington D.C. and Orlando.

The new service will also add to the existing trade connections provided by Emirates SkyCargo, the freight division of Emirates, which has been operating scheduled cargo flights to Miami since October 2020.

The cargo carrier has been offering cargo capacity into and out of Miami facilitating exports of perishables, electronics and other components as well as e-commerce goods. Emirates SkyCargo has also, in the past, operated several charter flights on its Boeing 777 full freighter aircraft to transport champion horses from Miami to equestrian events around the world.