Eurowings to Set New Base in Prague 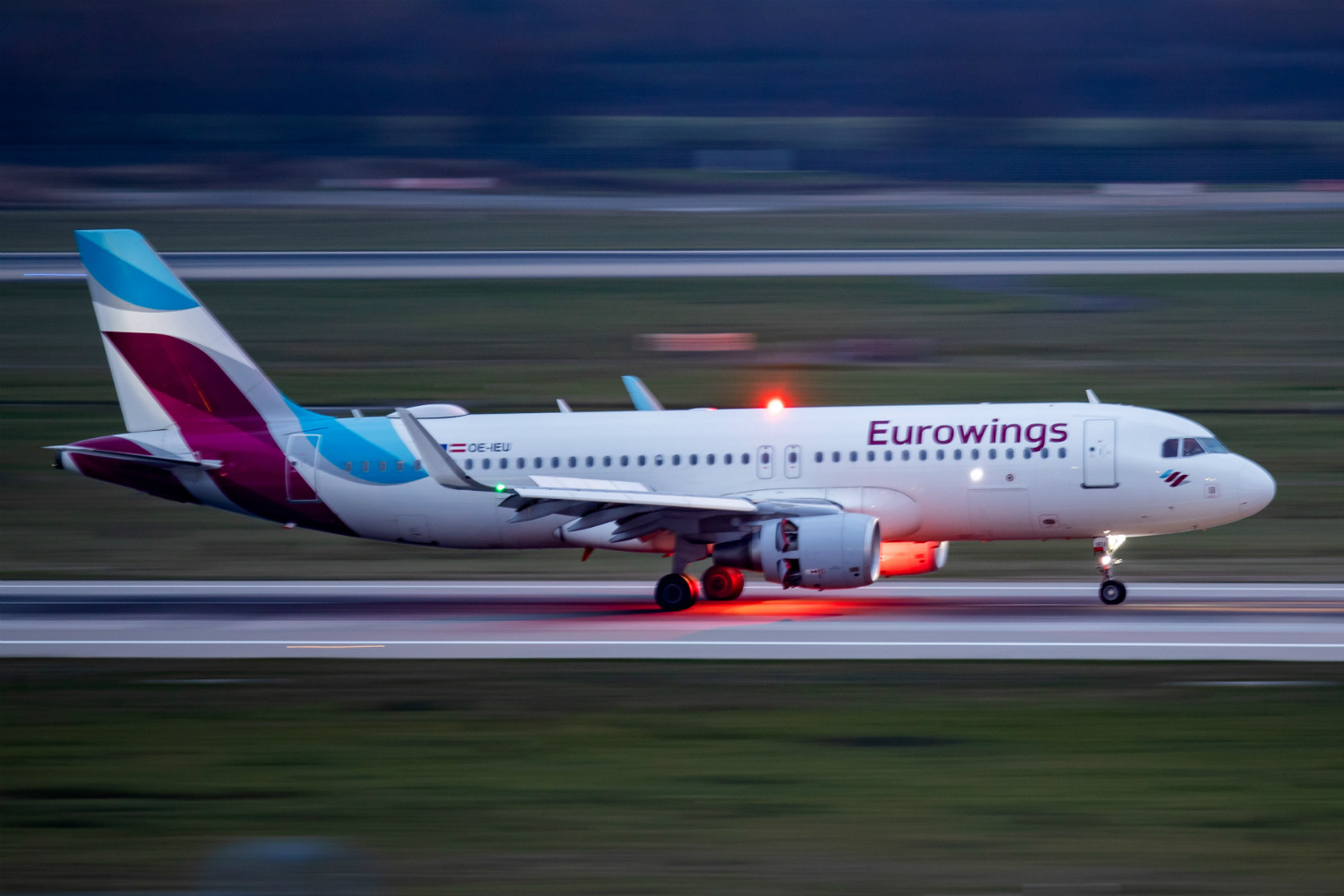 Eurowings is expanding its European network with the opening of a new base in Prague. The German airline is expanding its services in central Europe, and will initially station two Airbus A320 aircraft in the Czech capital from October.

In the summer of 2022, three aircraft will take off for Eurowings with Prague becoming the tenth Eurowings base in Europe. For the first time, the Lufthansa Group subsidiary will then be able to offer non-stop connections from Prague to attractive business and holiday destinations throughout Europe.

Starting at the end of October, Eurowings will fly from Prague to several European cities, including Barcelona, Milan, Athens, Stockholm, Copenhagen, Tel Aviv and Birmingham.