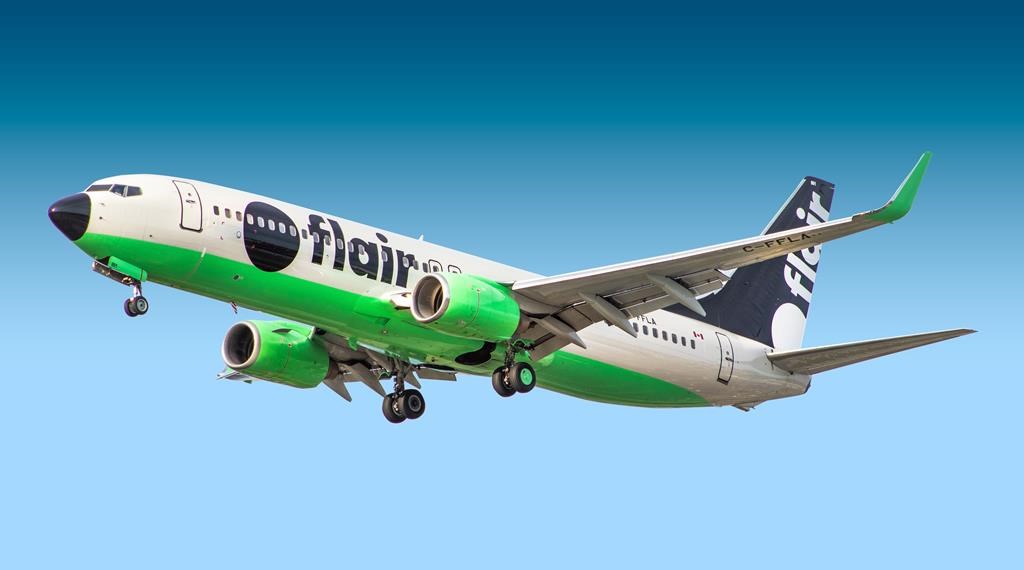 The ultra low-cost carrier has been on an expansion track in recent years, adding U.S. flights in 2018. In July 2021 Flair announced it was heading back to the U.S. with six destinations (Fort Lauderdale, Orlando-Sanford, Phoenix-Mesa, Hollywood-Burbank, Palm Springs and Las Vegas).

Now the ULCC is gearing up for Mexico, with nonstop, low-fare flights to Cancun and Los Cabos.