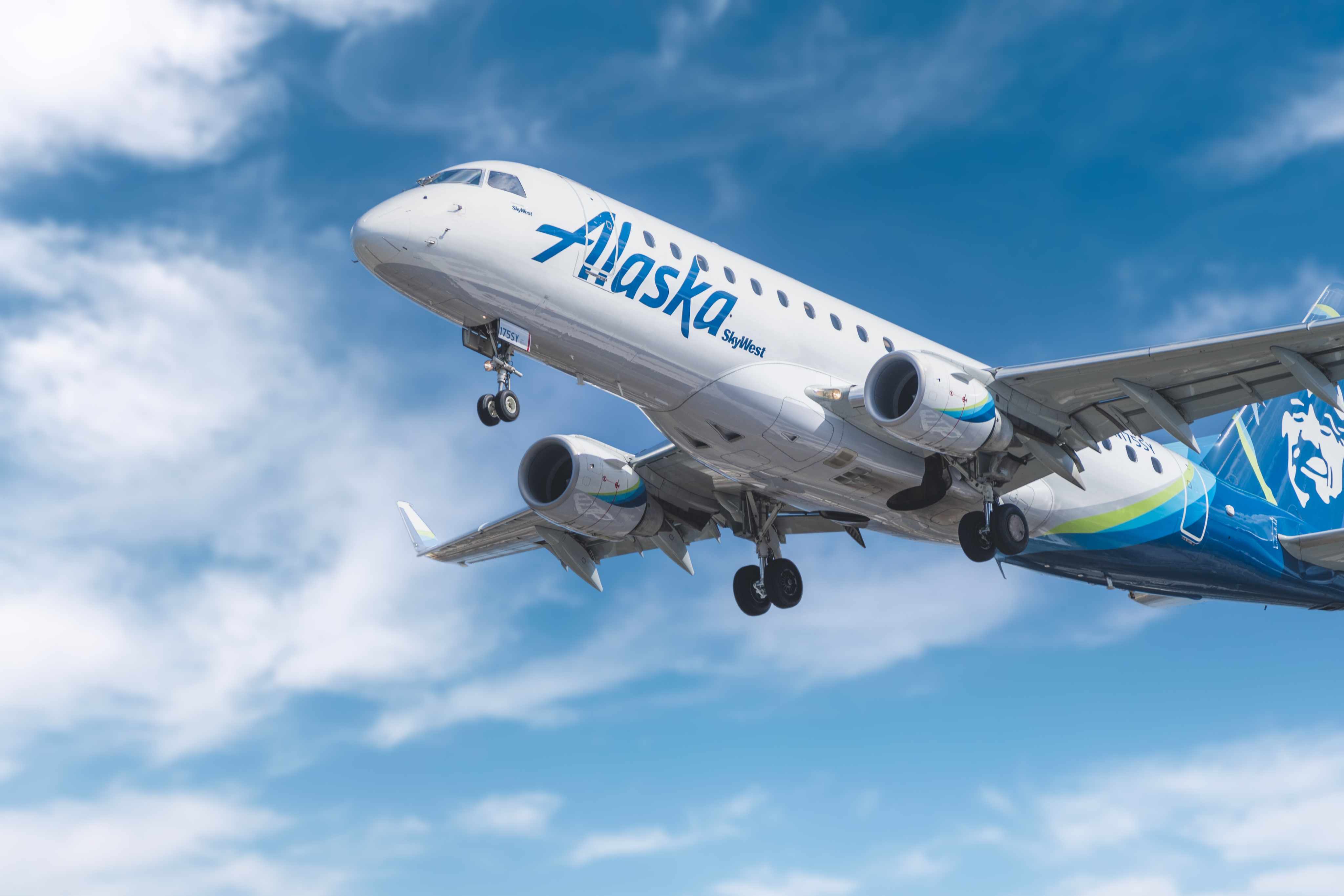 First Liberty Institute filed a federal lawsuit on behalf of two flight attendants against Alaska Airlines after the airline terminated them because they asked questions in a company forum about the company's support for the "Equality Act."  The lawsuit also claims the Association of Flight Attendants union failed to uphold its responsibility to defend the plaintiffs because of their religious beliefs.

Both plaintiffs, Marli Brown and Lacey Smith, filed charges of religious discrimination with the Equal Employment Opportunity Commission (EEOC) against Alaska Airlines in August 2021. Earlier this year the EEOC issued right-to-sue letters to both flight attendants.

In early 2021, Alaska Airlines announced its support for the Equality Act on an internal employee message board and invited employees to comment.  Lacey posted a question, asking, "As a company, do you think it's possible to regulate morality?"  In the same forum, Marli asked, "Does Alaska support: endangering the Church, encouraging suppression of religious freedom, obliterating women rights and parental rights? ...."  Both plaintiffs, who had exemplary records as employees, were subsequently investigated, questioned by airline authorities, and eventually fired from their jobs.

When it fired them, the Airline said the two flight attendants' comments were "discriminatory," "hateful," and "offensive." In its notice of discharge to Ms. Smith, Alaska Airlines claimed, "Defining gender identity or sexual orientation as a moral issue … is … a discriminatory statement."

In today's lawsuit, First Liberty attorneys state, "Despite Alaska Airlines' claimed commitment to an inclusive culture and its frequent invitations to employees to dialogue and express a diversity of perspectives, Alaska Airlines created a work environment that is hostile toward religion, and AFA reinforced that company culture.  Alaska Airlines and AFA cannot wield their social advocacy as a sword to unlawfully discriminate against religious employees and instead must remain mindful of their legal obligation to 'do the right thing' towards all employees, including religious employees.  The Court must hold Alaska Airlines and the AFA accountable for their discrimination."