GOL to Launch Network of 250 eVTOL Aircraft in Brazil 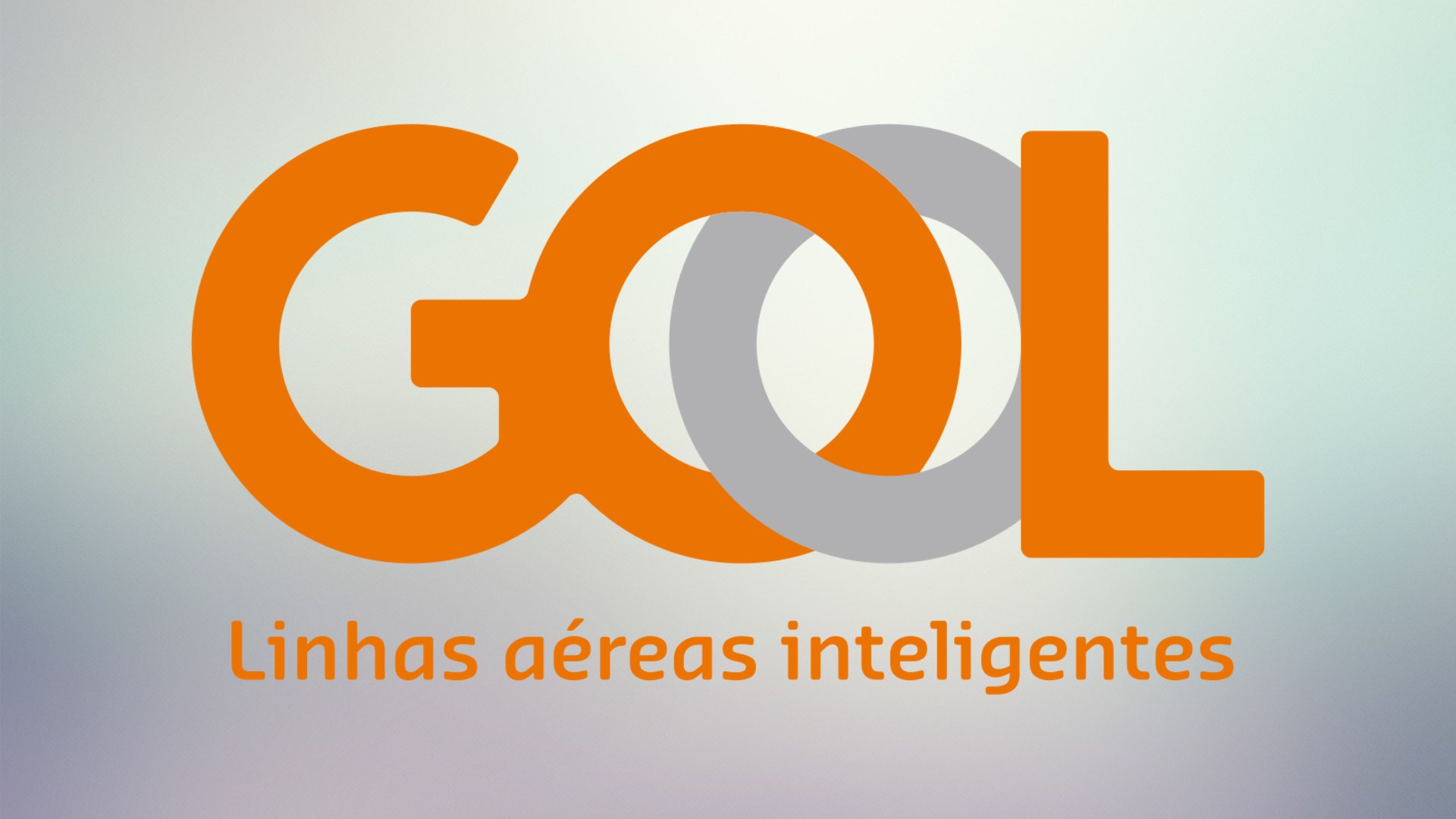 GOL Linhas Aéreas Inteligentes S.A., Brazil's largest airline, in conjunction with Grupo Comporte, an entity of its controlling shareholder, announced that they have signed a non-binding letter of intent with Avolon for the acquisition and/or lease of 250 electric vertical takeoff and landing (eVTOL) aircraft.

Following aircraft certification and successful delivery of the aircraft, the Company expects to start operating a flight network in Brazil using eVTOL planes by mid-2025.

Grupo Comporte is providing the investment capital required for the project, and will engage GOL's aviation expertise to develop the flight network using VA-X4 eVTOL aircraft. Created by the British enterprise Vertical Aerospace , the VA-X4 eVTOL model is considered one of the most technologically advanced and reliable air taxis in development today.

The agreement with Avolon and Grupo Comporte is also part of GOL's commercial strategy to invest strategically in the regional air transportation market, opening up new routes to underserved domestic markets. It follows an announcement in June 2021 that GOL acquired MAP Transportes Aéreos, Brazil's fifth largest domestic airline, with a fleet of 70-seat ATRs that operate on routes in the Amazon region from the Manaus Airport and Brazil's South and Southeast regions from Congonhas, the country's largest domestic airport.

GOL currently operates a fleet of 127 Boeing 737 aircraft and transported over 37 million passengers per year before the pandemic. The Company plans to transition 75% of its fleet to the more efficient 737-MAX aircraft by 2030, which will reduce carbon emissions by 16%.

Together, the adoption of the Boeing MAX, eVTOL aircraft, and other innovations including the use of biofuels, will form key components in GOL's strategy to reach carbon neutrality by 2050. More information about the Company's commitments to sustainability and ESG goals can be found on its investor relations website: www.voegol.com.br/ir.

The VA-X4 can carry up to four passengers and one pilot, with a range of 160 km (100 miles) and a maximum speed of 320 km/h (200 mph). The eVTOL aircraft also produces 100 times less noise than a cruising helicopter, and 30 times less on takeoff and landing.

The first step of the new partnership is to carry out a feasibility study, including aircraft certification and analysis of the infrastructure needed to operate this aircraft with ANAC (National Civil Aviation Agency), DECEA (Department of Airspace Control), and other national and international aeronautical authorities. Avolon expects to complete the certification process for the VA-X4 in Brazil by 2024, with the Company beginning commercial flights with the eVTOL as part of its route network in mid-2025.