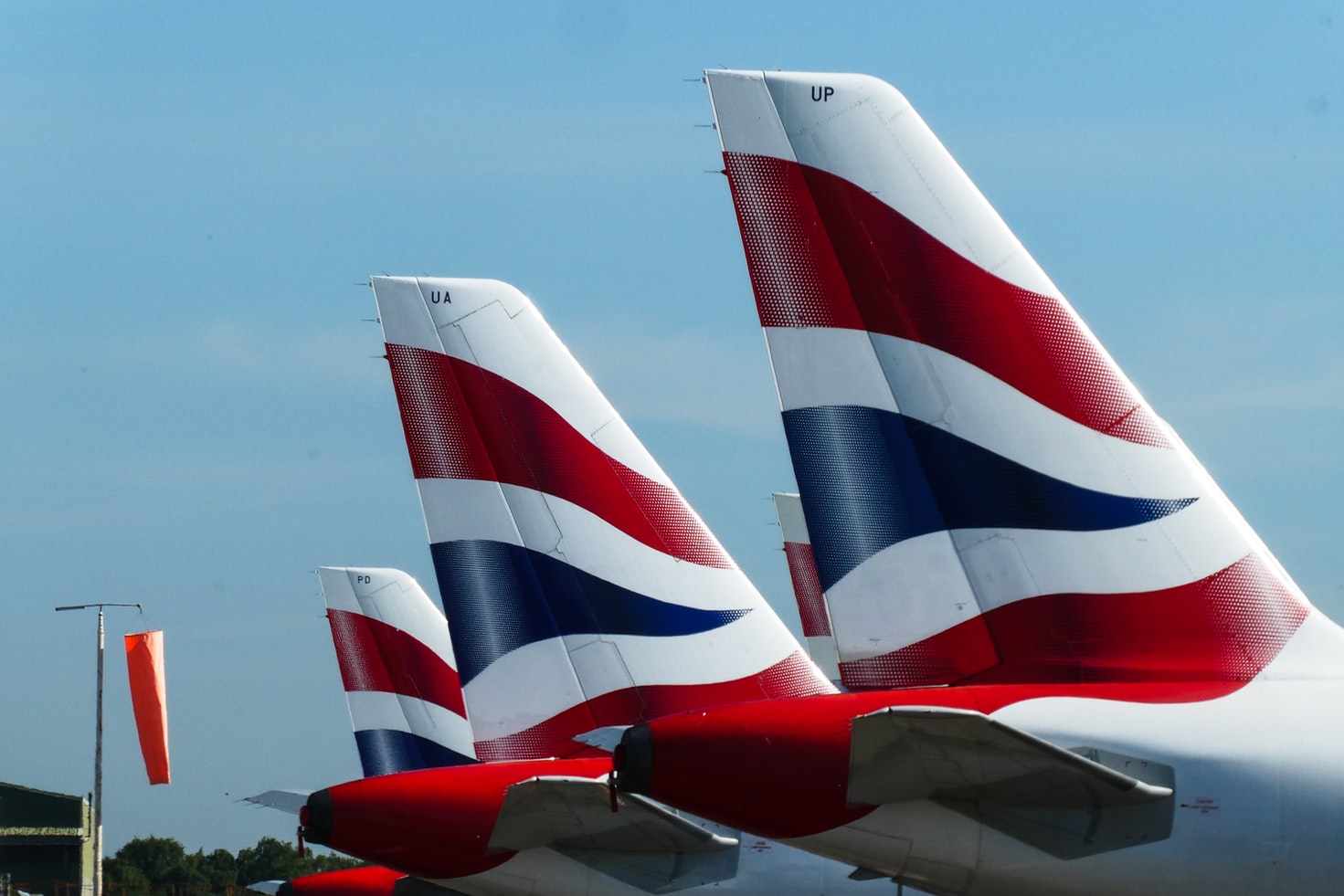 BA Euroflyer is the name of the new British Airways offshoot set to start operating from Gatwick next year.

The registration of the title at Companies House is a further step towards the establishment of the business.

BA has already come to agreement with a number of unions over staffing for the Gatwick carrier and other talks are ongoing.

The airline finalised negotiations last week with the Unite union, which represents more than 10,000 of the carrier’s cabin crew, engineers and ground staff.