Jamaica to Receive 16 Flights a Week from the UK 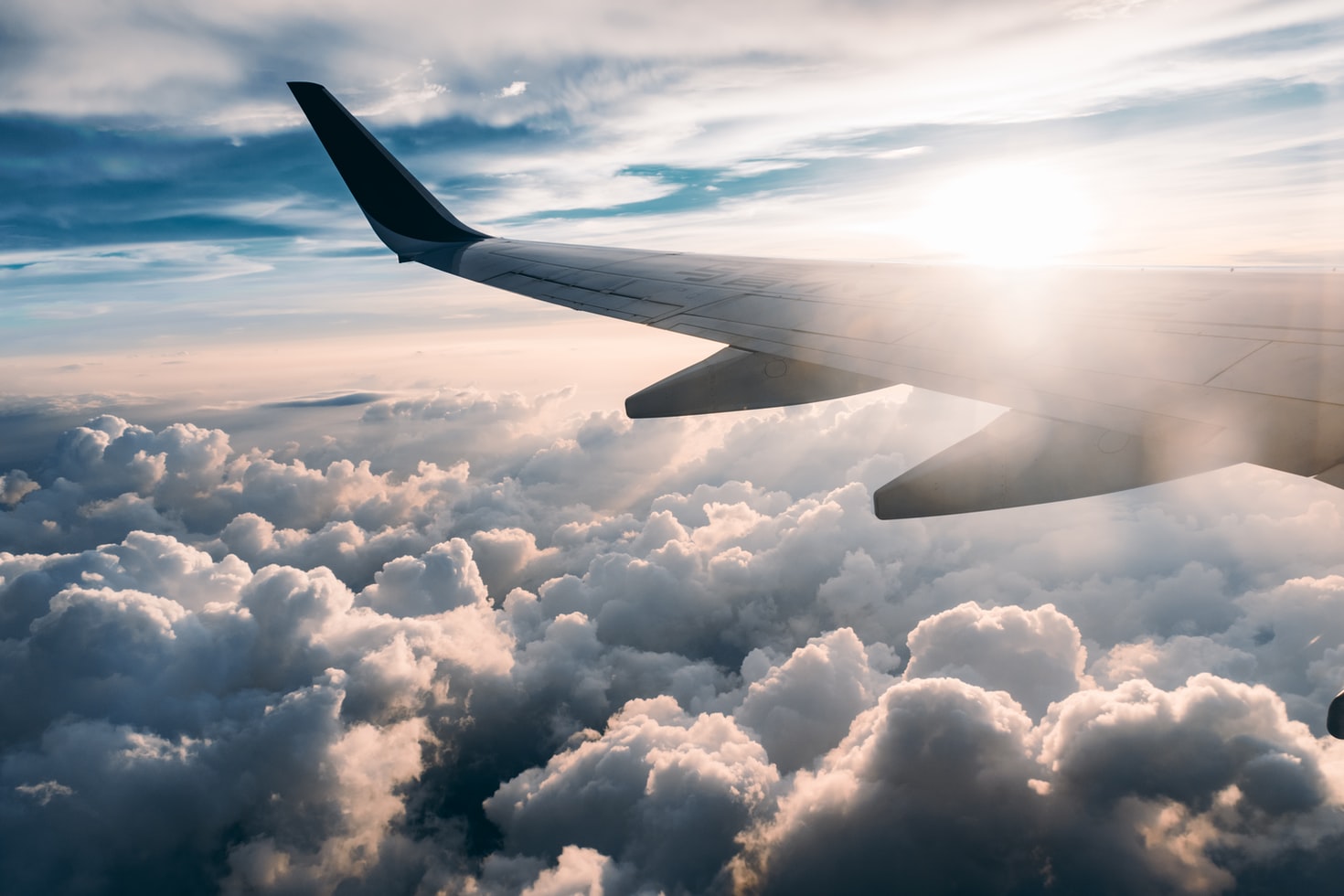 Jamaica’s Tourism Minister Edmund Bartlett said that Jamaica will later this month start receiving at least 16 flights per week from the United Kingdom, bringing the island back to approximately 100 percent airline seat capacity as the nation’s tourism numbers rebound.

Bartlett is currently in the United Kingdom (UK) with a high-level team from the Ministry of Tourism and the Jamaica Tourist Board (JTB) participating in the World Travel Market, one of the largest international tourism trade shows in the world. Bartlett is joined by JTB Chairman, John Lynch; Director of Tourism,

“We have had very good engagements with our key partners in the UK and have reassured them of Jamaica’s readiness for them and our safety as a destination, with a less than one percent Covid infection rate on the Resilient Corridor. Additionally, I am happy to see airline seat capacity between the UK and Jamaica at around 100 percent of what it was pre-Covid when we were on a very strong growth path. We are very serious about action and strong results, and I am pleased with what we are achieving so far,” Bartlett noted.

Meanwhile, Delano Seiveright noted that “TUI, British Airways and Virgin Atlantic are the three airlines carrying passengers between the UK and Jamaica with TUI operating six flights per week, Virgin Atlantic to increase to five flights per week and British Airways to operate five per week. The flights run out of London Heathrow, London Gatwick, Manchester and Birmingham. Beyond that, we are likely to see further schedule changes as our teams continue discussions with our stakeholders.”

The engagements in the UK bring to an end a global markets blitz led by Bartlett and his senior officials which included Jamaica’s two largest source markets, the United States and Canada, which reaped massive successes in dramatically boosting airlift to the island and reassuring stakeholders on the Covid related safety of the destination. The Minister also led engagements in Dubai, United Arab Emirates, and Riyadh, Saudi Arabia, which in part will result in the opening up of tourism and investment opportunities for Jamaica.