JetBlue Promises to Slash Fares for Trips Across the Pond 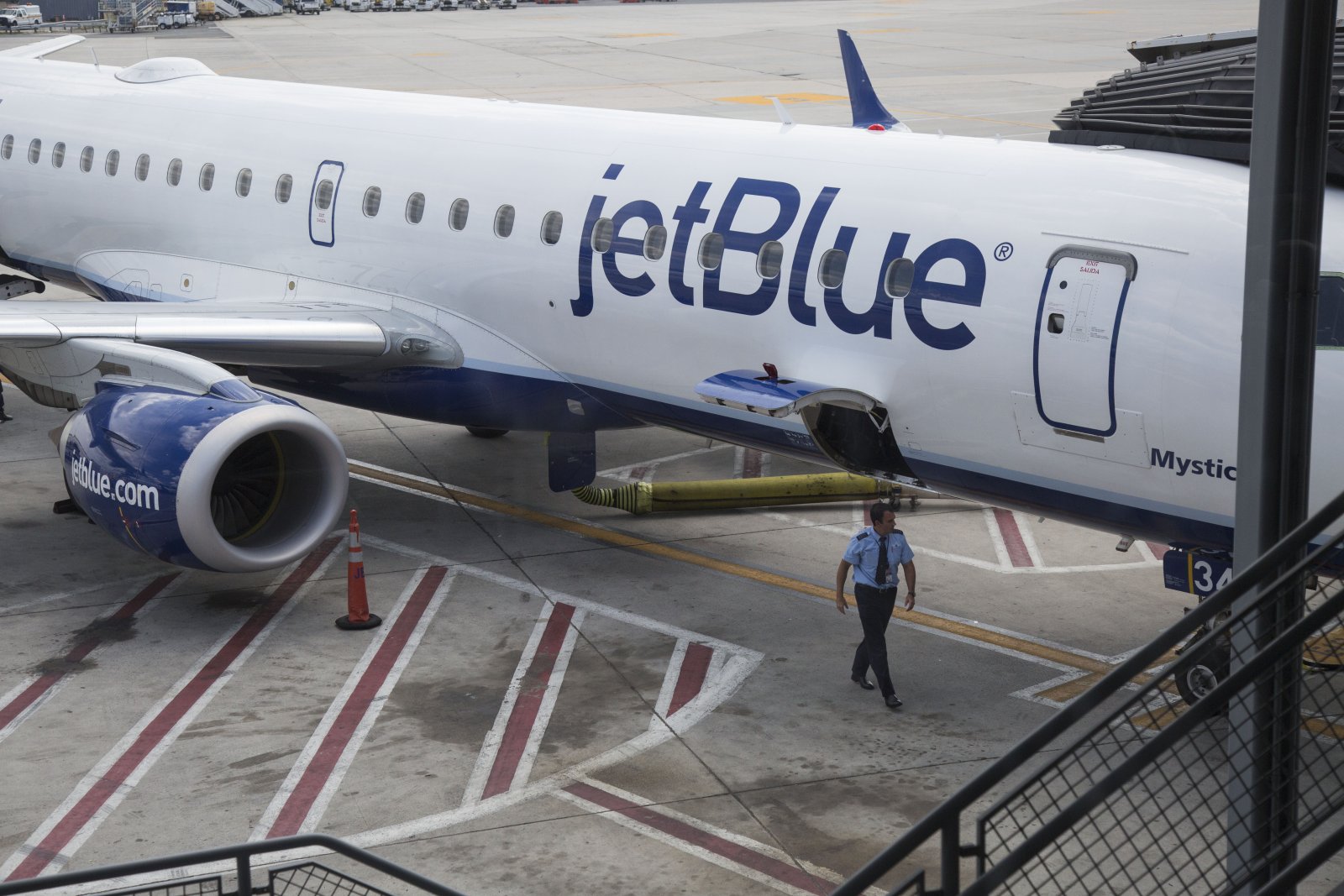 JetBlue remains on course to launch its long-anticipated London transatlantic service next year, despite the ongoing challenges posed by the coronavirus crisis in the US and Europe.

Chief executive Robin Hayes, speaking at WTM Virtual on Wednesday (11 November), said he was confident of having the service operational in the third-quarter, and vowed to "disrupt" the existing transatlantic market with its Mint cabin.

Introduced in 2014 on JetBlue’s trans-continental network, Hayes said Mint had successfully undercut existing $2,000+ fares by as much as two-thirds, driving down prices.

"We see the same opportunity here," Hayes told JLS Consulting’s John Strickland during a live interview, in which he promised to "slash" – or at least "significantly adjust down" – premium New York-London fares.

"When we think about 2021, our planning assumption is that all leisure travel will be largely recovered by the end of 2021. So we think launching flights to London next summer, probably in Q3, is the perfect time to introduce our friends in the UK and Europe to the very positive effects of JetBlue,” he went on to say.

JetBlue is also planning to launch a European operation, which Hayes said could feature seasonal flights to secondary cities as well. "I see a world where we have a number of year-round markets to Europe, and some seasonal markets," he said, adding the aircraft could at other times be pointed at other destinations, such as the Caribbean, "to soak up capacity".