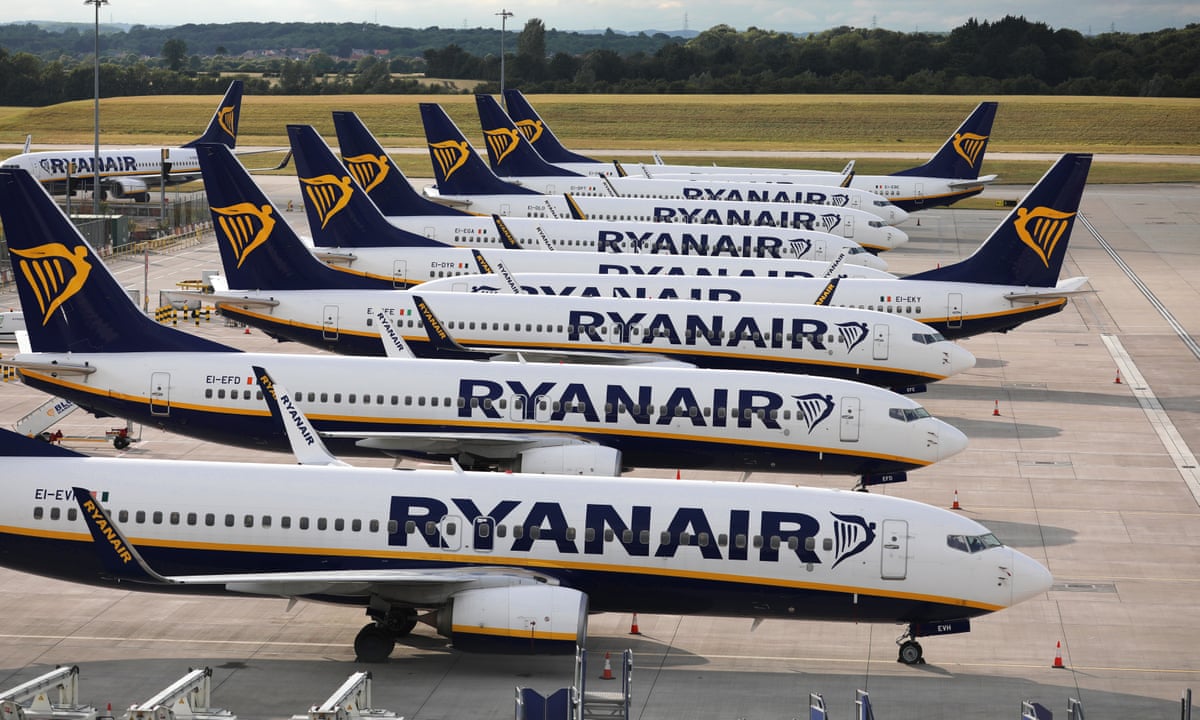 (AP) - Ryanair became the latest European airline to announce big reductions in its winter schedule after coronavirus-related travel restrictions were reimposed across the continent.

Casting the blame on European governments for “mishandling” air travel during the pandemic, the Ireland-based budget airline said Thursday that it will cut around a third of its flight routes this winter.

It said demand for flights has been “heavily curtailed” to and from the U.K., Ireland, Austria, Belgium, Portugal and much of central Europe.

The airline said it will maintain up to 65% of its route network between November and March and will close its bases in the Irish cities of Cork and Shannon, and Toulouse in France through the period. The routes that continue operating will see fewer flights.

Overall, the airline said its winter capacity will be 40% of what it was a year earlier, compared with the 60% it had previously pencilled in. It also said it expects to fill 70% of seats on its planes.

As a result, the airline said it will implement more unpaid leave and job-sharing during the winter, a move that Chief Executive Michael O’Leary described as “a better short-term outcome than mass job losses.”

However, he said there will “regrettably be more redundancies at those small number of cabin crew bases where we have still not secured agreement on working time and pay cuts, which is the only alternative.”

With the resurgence of the coronavirus in Europe over the past few weeks, many governments have sought to limit travel once again after easing restrictions during the summer.

Over the past few months, airlines including Air France, British Airways and easyJet have cut back their already reduced winter schedules as a result of the resurgence of the virus and the travel restrictions. 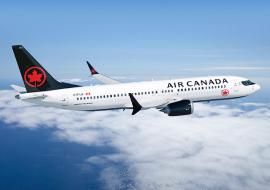 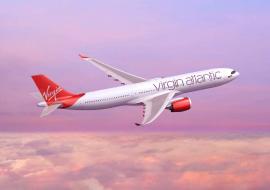 Virgin Atlantic to Return to Two Other Caribbean Islands 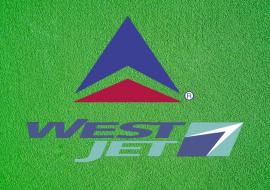 The U.S. Gives the Nod to the Delta-WestJet Alliance 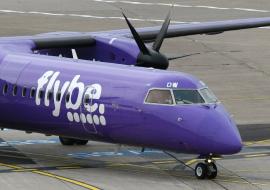 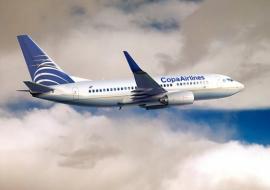 Copa Resumes Service from Toronto to Destinations in the Americas 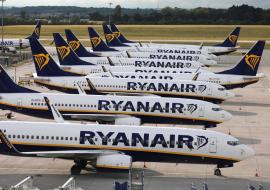 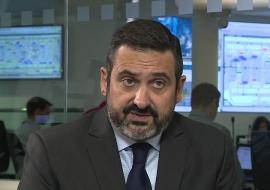