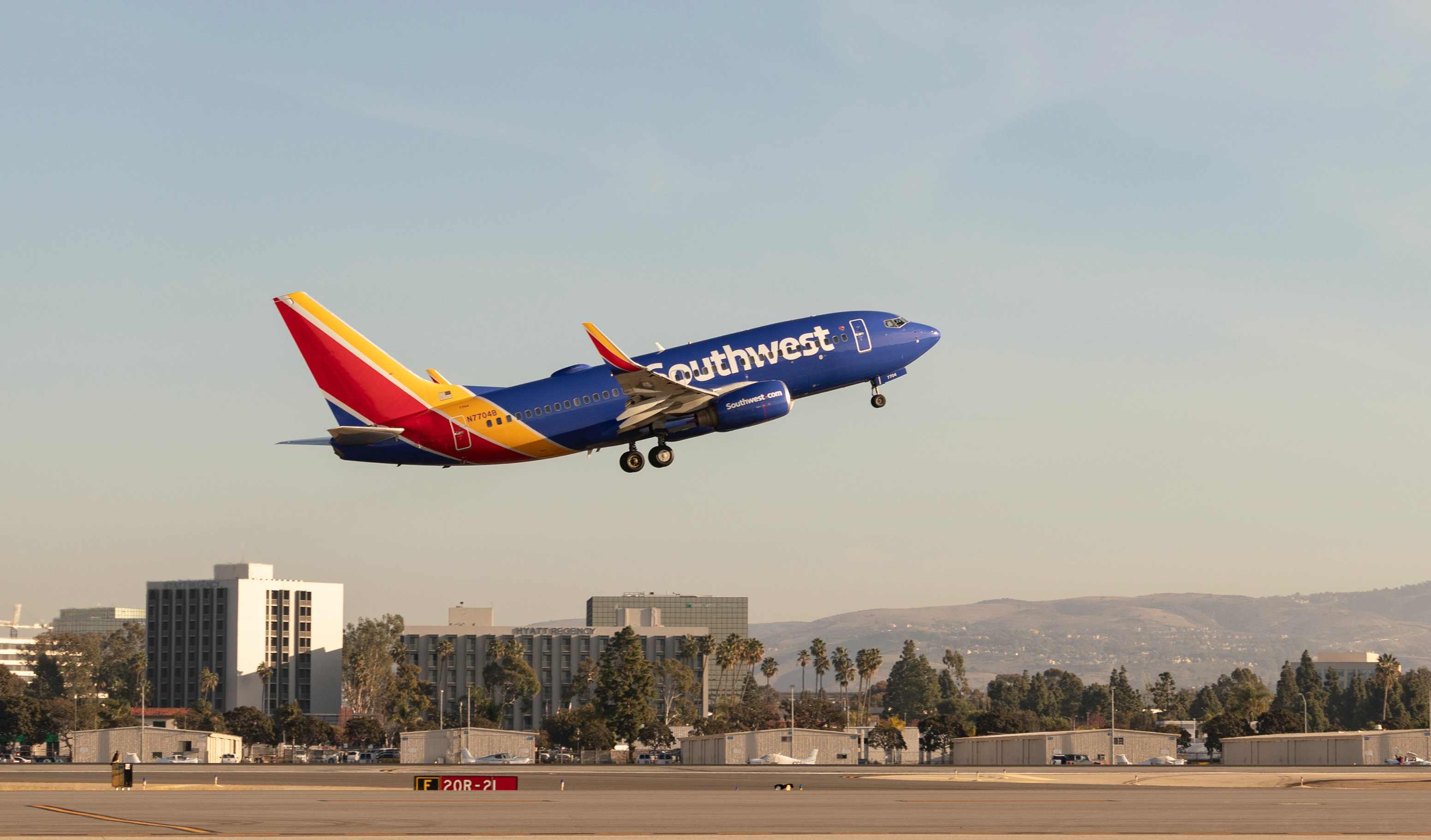 Funded with a DOE grant matched by Southwest's investment, SAFFiRE is expected to utilize technology developed by the DOE's National Renewable Energy Laboratory (NREL) to convert corn stover, a widely available waste feedstock in the U.S., into renewable ethanol that then would be upgraded into SAF.

In 2021, the DOE awarded D3MAX the only pilot-scale grant for SAF production, with a goal to scale technology that could commercialize SAF. According to NREL, this could produce significant quantities of cost-competitive SAF that could provide an 84 percent reduction in carbon intensity compared to conventional jet fuel on a lifecycle basis.  Southwest's match of the DOE's grant supports phase one of the project, which is expected to include technology validation, preliminary design, and a business plan for a pilot plant.

"SAF is critical for decarbonizing the aviation sector," said Bob Jordan, Chief Executive Officer at Southwest®. "This is a unique opportunity to invest in what we believe could be game-changing technology that could facilitate the replacement of up to approximately five percent of our jet fuel with SAF by 2030, with the potential to significantly continue to scale beyond the decade. This first-of-its-kind investment is another step we are taking to address our environmental impact, and it also supports our efforts to partner with organizations and government entities to help our industry reach the goal of carbon neutrality by 2050."

In 2021, Southwest set a near-term goal to maintain carbon neutrality to 2019 levels while continuing to grow its operations, part of which includes replacing 10 percent of its total jet fuel consumption with SAF by 2030.

In addition to complementing Southwest's SAF goals and broader environmental sustainability efforts, this project supports the federal government's climate strategy, including an ambition for three billion gallons of SAF by 2030 through the SAF Grand Challenge.

"The Department of Energy is committed to turning our ambitious aviation decarbonization goals into realities through strong partnerships across the airline industry," said U.S. Deputy Secretary of Energy David Turk. "Moving cutting-edge technology advances in sustainable aviation to production scale will save money, reduce carbon emissions, and reshape the future of the airline travel for the benefit of American consumers."

The pilot project is intended to validate the commercialization of this corn-stover-to-ethanol technology, which could lead to a follow-up phase. If phase one is successful, DOE and Southwest would have the opportunity to fund a second phase investment for the design, fabrication, installation, and operation of a pilot plant producing renewable ethanol utilizing technology developed by D3MAX and NREL. In phase two, the renewable ethanol is planned to be upgraded into SAF by LanzaJet, Inc., at its biorefinery currently under construction in Soperton, Georgia.

"We are extremely excited to be working with Southwest Airlines—they will be a great investor," said Mark Yancey, CEO of SAFFiRE. "SAFFiRE technology is expected to produce lower carbon SAF compared to conventional jet fuel on a lifecycle basis, which could become carbon negative with process improvements and carbon capture. If we are successful in developing and commercializing this technology, we project the technology can produce 7.5 billion gallons per year of SAF by 2040."

"NREL is thrilled to contribute its research and development expertise in biofuels to this exciting collaboration with Southwest Airlines, D3MAX, and DOE to potentially bring SAF to the market quickly and economically," said Adam Bratis, Associate Laboratory Director of BioEnergy Sciences & Technology at NREL.

Southwest is one of the most honored airlines in the world and remains focused on promoting a healthier planet, but the Company can't accomplish that alone. As described in its 10-Year Environmental Sustainability Plan, Southwest's plans to reduce, replace, offset, and partner are important next steps in the journey to build a holistic approach to improve its environmental sustainability.