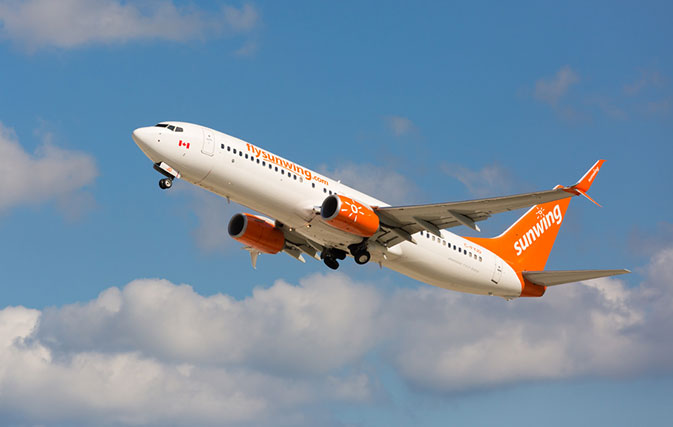 Sunwing has extended its temporary suspension of operations until July 29, 2021.

“In light of the COVID-19 pandemic and ongoing travel restrictions, Sunwing is extending its temporary suspension of flights until July 29, 2021,” says the company. “Customers or their travel agents impacted by cancelled flights are being contacted by Sunwing directly to review their options.”

All four of Canada’s major carriers agreed to a request from the federal government in late January 2021 to suspend sun destination flights through April 30.

Transat, while initially targeting mid-June, later adjusted that date to July 29. Sunwing’s original target was June 23, now updated to July 29. WestJet is so far sticking to its temporary suspension of operations until June 4. Air Canada had three sun destinations on its schedule in May (Bridgetown, Kingston and Mexico City) but those were primarily for essential workers, and cargo.