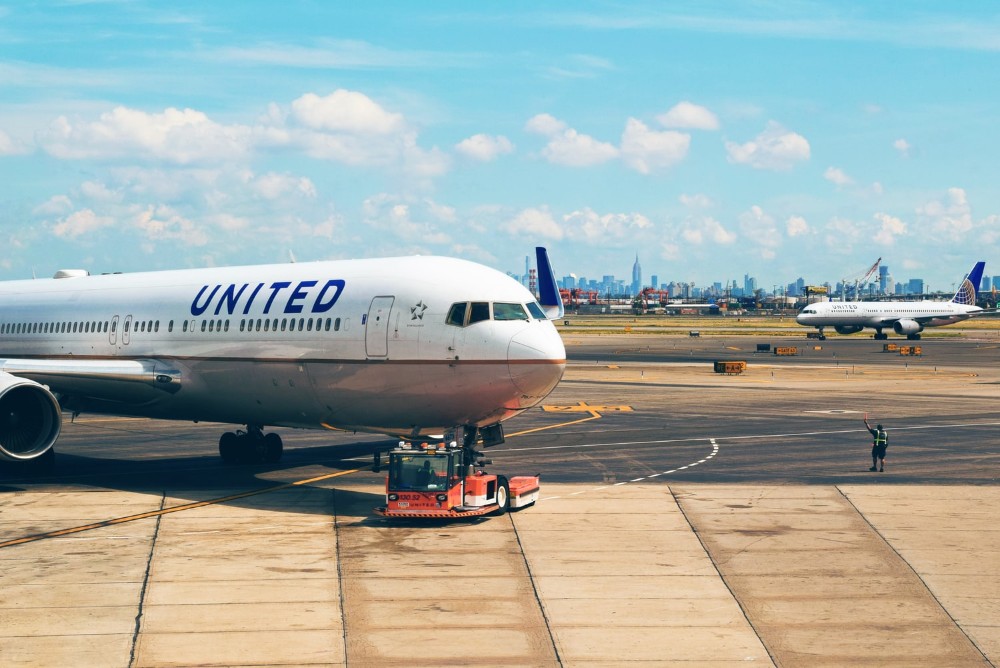 United Airlines has announced it will fly its largest schedule since pre-pandemic as it works to meet a surging demand for summer travel.

According to Travel Market Report, United is adding an additional 480 daily flights to its U.S schedule, which will bring its average daily domestic flight volume to over 3,100, starting in June. The schedule will serve more than 240 U.S. destinations, including flights to Hawaii, Alaska, and Montana.