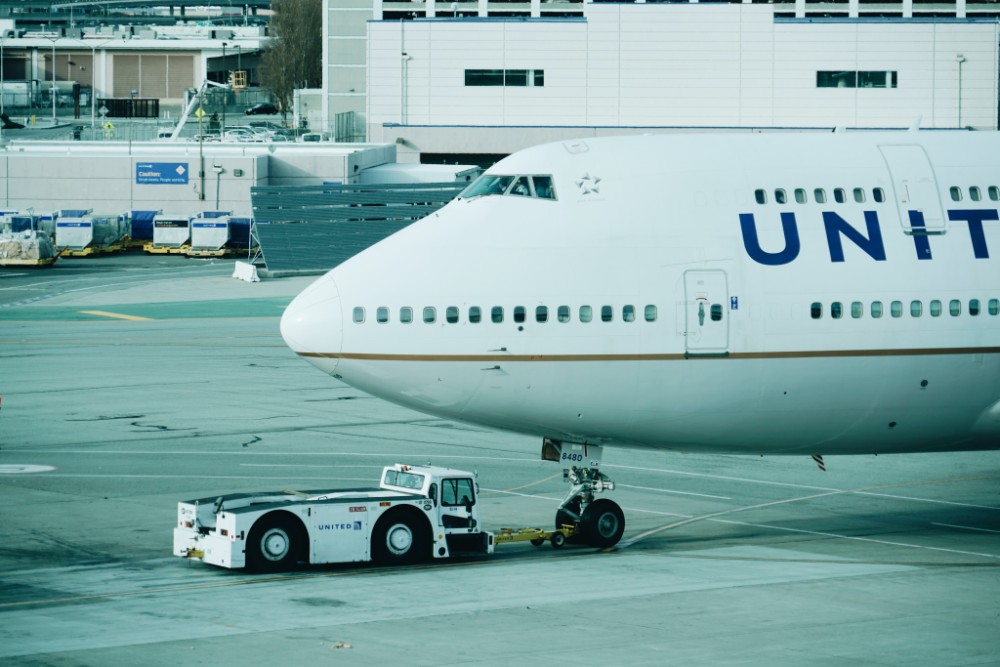 Palma’s significant investment in repositioning itself as a major city break destination has generated an influx of tourism over the past decade as well as the recent launch of the first and only nonstop flight from the U.S. via United Airlines.

Renowned and valued as Europe’s reference point for beach tourism, the capital of Spain’s Balearic Islands is garnering even more attention for being a lively cosmopolitan city that makes an attractive destination all year round thanks to its wide range of cultural, gastronomic, sporting and leisure options.

With a flourishing foodie scene, a bustling waterfront, and one of the world’s most awe-inspiring cathedrals, Palma is an utterly compelling destination. Dating back to the 13th century, Palma has a rich Gothic history, and many of the city’s buildings maintain their original baroque influence. Honey-colored stone and medieval streets makes for an incredibly unique look for a beach city.

On June 2, United Airlines inaugurated its service between Newark Liberty International Airport (EWR) and Palma de Mallorca Airport (PMI) with three weekly flights on Boeing 767-300 planes with capacity for 204 passengers. According to Anna aero, New York was one of Palma’s most underserved destinations without nonstop flights. In 2019 a total of 29,380 of passengers flew indirectly to the Balearic Island. The new seasonal route allows seamless and direct travel for American tourists.