U.S. Airlines Apparently Pin the Blame for Flight Woes on the FAA 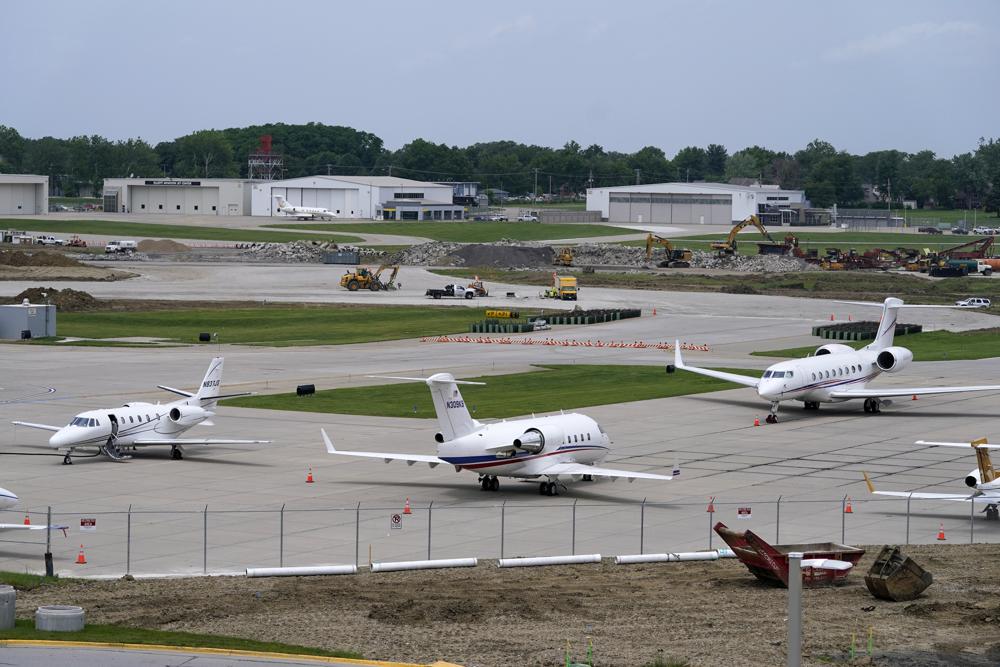 (AP) - Airlines under scrutiny for widespread flight disruptions are renewing their criticism of the government agency that manages the nation’s airspace, saying that understaffing at the Federal Aviation Administration is “crippling” traffic along the East Coast.

Airlines for America, which represents the largest U.S. carriers, said Friday it wants to know FAA’s staffing plans for the July Fourth holiday weekend, “so we can plan accordingly.”

The comments from the industry group could serve as a preemptive defense in case airlines again suffer thousands of canceled and delayed flights over the holiday weekend, when travel is expected to set new pandemic-era highs.

“The industry is actively and nimbly doing everything possible to create a positive customer experience since it is in an airline’s inherent interest to keep customers happy, so they return for future business,” Nicholas Calio, president of the trade group, said in a letter to Transportation Secretary Pete Buttigieg.

Calio said airlines have dropped 15% of the flights they originally planned for June through August to make the remaining flights more reliable, they are hiring and training more pilots and customer-service agents, and giving passengers more flexibility to change travel plans.

Calio said air traffic is often disrupted “for many hours” because bad weather causes the FAA to issue delays.

The FAA shot back, with a reference to taxpayer money that airlines received after the pandemic devastated air travel. The FAA said it has added controllers in high-traffic areas and added alternate routes to keep planes moving.