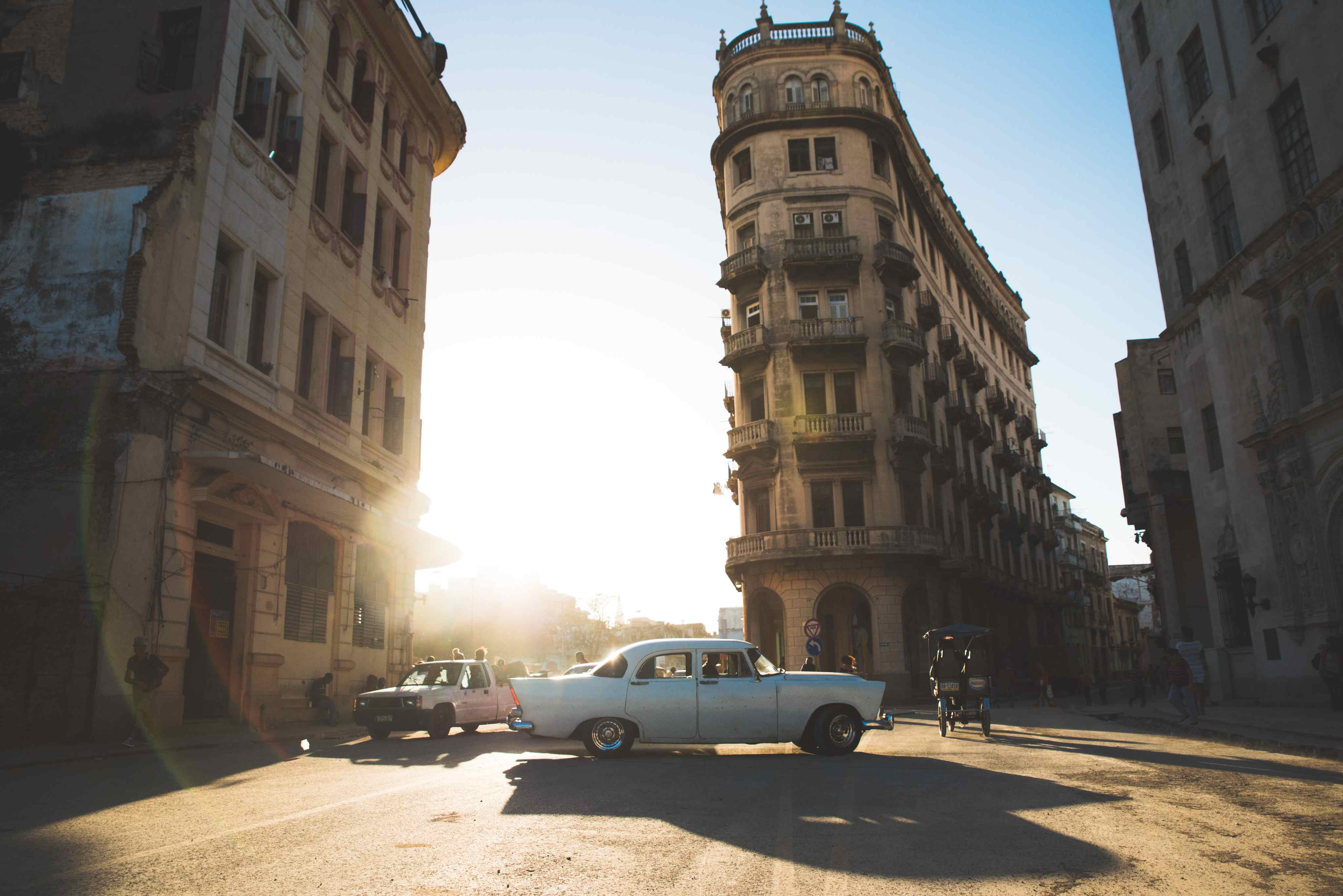 (Reuters) - The administration of President Joe Biden on Wednesday revoked a series of restrictions on flights to Cuba imposed by his predecessor, including ending a prohibition on U.S. airline flights to Cuban airports other than Havana.

The U.S. Transportation Department (USDOT) issued the order at the request of Secretary of State Antony Blinken, who said the action was "in support of the Cuban people, and in the foreign policy interests of the United States."

The White House last month had signaled the planned move as part of a broader revision of policy toward Cuba. The flight restrictions have been lifted effective immediately.

The Trump administration had issued a series of aviation restrictions in 2019 and 2020 in a bid to increase U.S. economic pressure on the Cuban government. read more

They included barring U.S. carriers from flying to eight international airports in Cuba outside of Havana including those in Camaguey, Cayo Coco, Cayo Largo, Cienfuegos, Manzanillo, Matanzas and Santiago de Cuba.

Then Secretary of State Mike Pompeo said Cuba "uses tourism and travel funds to finance its abuses and interference in Venezuela. Dictators cannot be allowed to benefit from U.S. travel."

USDOT under Trump did allow authorized public charters to and from Havana and other authorized charter flights "for emergency medical purposes, search and rescue, and other travel deemed to be in the interest of the United States."

With U.S. airlines facing full flights and some facing employee shortages it is not clear how many new flights to Cuba might be added.

As a result of the order, USDOT dismissed as moot pending applications for emergency exemptions and for the allocation of Havana public charter flights.