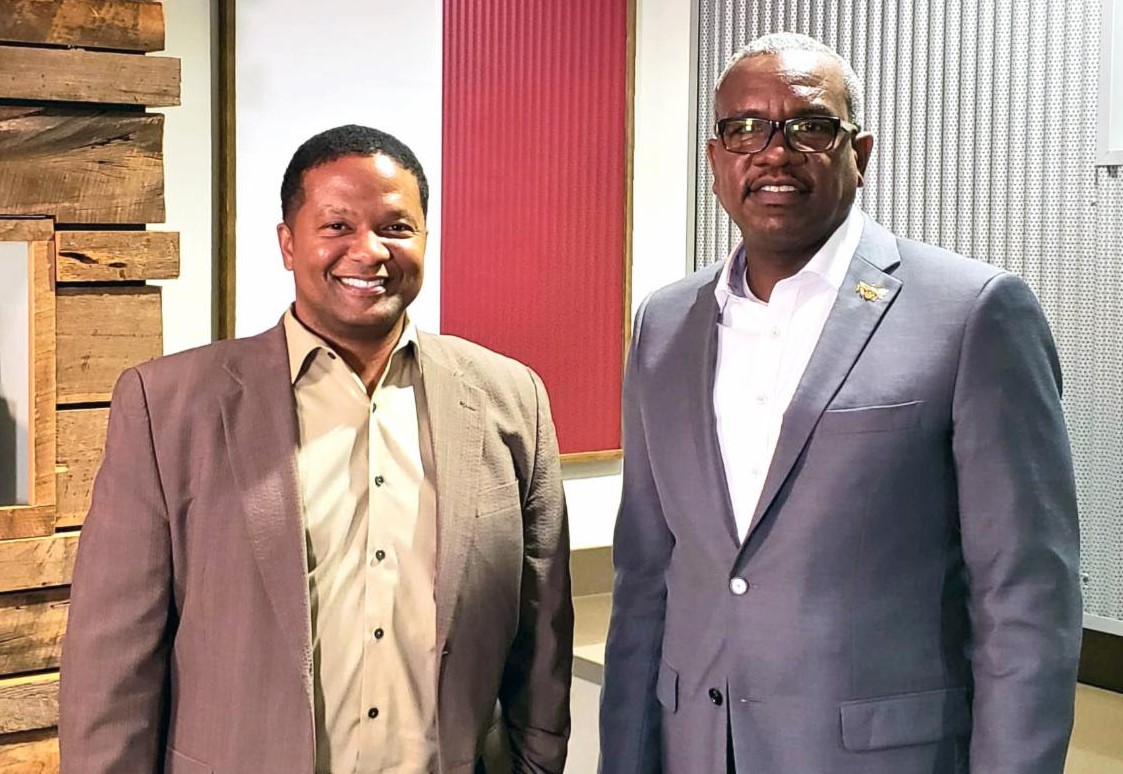 After a remarkable tourism performance over the past 12 months, the United States Virgin Islands (USVI) is getting back to basics and strengthening its relationship with its airline partners.

During a visit to American Airlines’ newly minted headquarters in Dallas last week, U.S. Virgin Islands Governor Albert Bryan Jr. thanked the carrier for its strong commitment to the Territory during the COVID pandemic, which helped the destination register robust arrivals throughout the year.

Airports in both St. Thomas and St. Croix were hubs of activity as the airlines honored the Governor’s clear approach to managing the pandemic by keeping the Territory’s airports open and protecting lives and livelihoods through smart public health safety protocols.

The governor underscored the Territory’s business-minded approach to route development, the work currently taking place to improve the islands’ infrastructure – including enhancements to airports, downtown and waterfront areas – and the rebuilding of hotels and resorts that were impacted by the 2017 hurricanes.

“We are undergoing a transformation for the better, and intend to not only lead the region across multiple tourism indicators, but also to work with our neighbors to help position the entire Caribbean as a first class location for vacationers and business travelers,” he said.

Commissioner of Tourism Joseph Boschulte, who also attended the meeting, said the Department of Tourism had begun amplifying its messaging in the marketplace. “As the world opens up, the availability of aircraft has become a challenge for small states and territories such as ours, so it is critically important to remain visible and strengthen our relationships across the sector,” he explained.

He added that the Territory will continue to communicate its value proposition and ensure that travelers have a seamless travel experience through its custom-built Travel Screening Portal. “Ease of access will continue to be our mantra as we position the Territory and prepare for upcoming challenges and opportunities in travel and tourism.”

During their visit to Dallas, the Governor interviewed with two-time Emmy award-winning journalist Vince Sims of NBC 5, while Commissioner Boschulte appeared on ABC’s daybreak show anchored by Cleo Greene, who got her first gig as a feature reporter on the island of St. Croix.

The USVI Commissioner of Tourism also met with representatives from Southwest Airlines to explore possibilities for new service into the Territory.