Thomas Cook Owes $12 Billion, according to the UK Insolvency Service 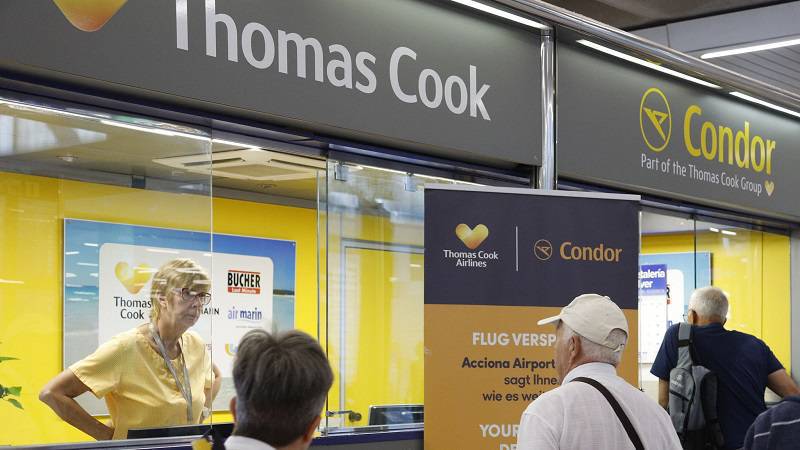 The closing of Thomas Cook, the gigantic travel company, dragged down a debt of some $12 billion, according to a piece of news posted by Skift in reference to a report issued by the UK Insolvency Service.

Over half of the total figure, approximately $7.6 billion, relates to debts owed to other parts of the business, but that still leaves $4.4 billion owed to outsiders. Of this, banks and other lenders are owed $2.4 billion, suppliers $1.2 billion, customers $780 million, and employees $60 million, the Skift report indicates.

Thomas Cook went into liquidation on September 23 after having failed to secure a rescue package. In the days leading up to the demise, the company had become increasingly desperate and sought help from the UK government in the form of a guarantee of between $200 and $333 million.

“It’s impossible to know whether this would have been enough to push through the financial restructure. It seems plausible that given Thomas Cook’s history of financial problems it might have needed more help further down the line but even so it is clear from the recent inquiry into the company’s failure that the government simply wasn’t interested in seriously engaging with the challenge of trying to keep the company afloat,” the Skift news report points out.

“Thomas Cook’s directors, who have come in for a significant amount of criticism themselves, blamed factors such as Brexit, the 2018 European heatwave and online competitors, for the company’s insolvency,” the news report concludes. 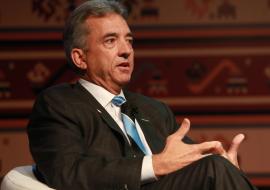 Foreign Tourist Spending in U.S. Won’t Bounce Back Until 2024 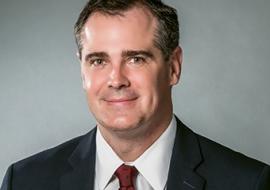 ASTA Sounds the Alarm over the Future of U.S. Travel Agencies 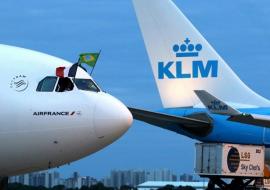 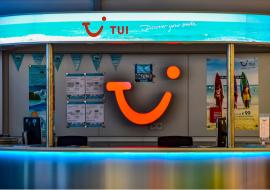 TUI to Close 166 Retail Outlets All Across the UK 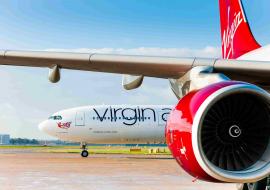 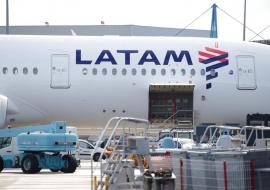 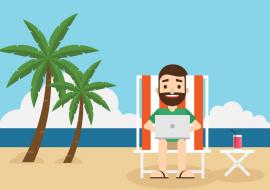 Do You Want to Work from a Beach? This Is Your Chance