Following the successful trials, American accepted delivery of the riverboat from Chesapeake Shipbuilding in Salisbury.

The 190-passenger American Jazz is the latest in an acclaimed series of five new modern riverboats and will be added to the fleet on the Mississippi River.

Building plans have continued at full strength, despite a pause in cruising, underscoring the confidence American has in domestic United States small ship cruising.

Last week, with the United States Coast Guard aboard, American Jazz successfully underwent speed trials, an endurance run, and was thoroughly tested in all areas of safety and manoeuvrability.

The new ship possesses the latest safety equipment, as well as the most environmentally friendly technology in the industry.

American Jazz is the third modern riverboat for American, following the successful launches of American Harmony in 2019, and American Song in 2018. 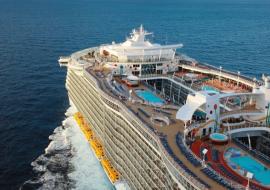 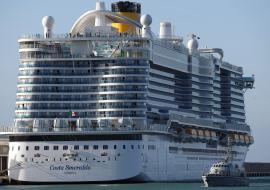 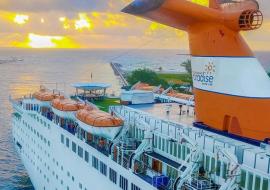 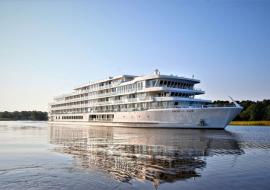 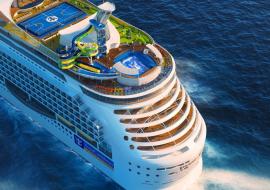 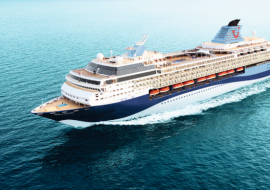 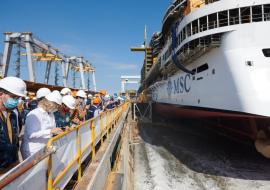