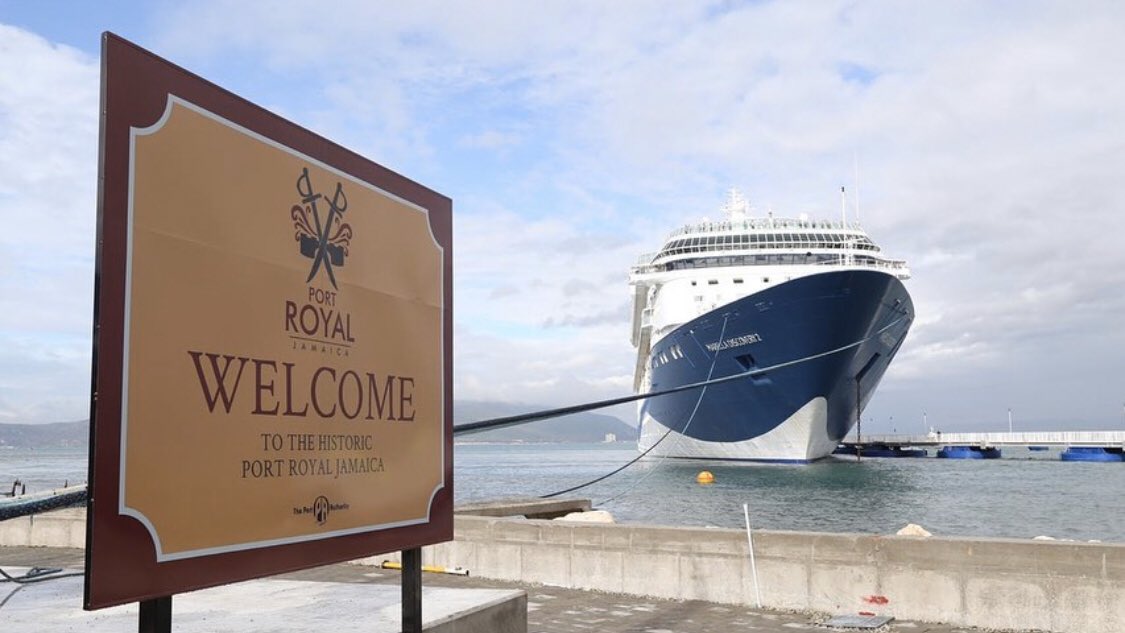 According to a news report posted on Breaking Travel News, the introduction of cruise shipping to Port Royal, and by extension Kingston, has been planned for more than two decades.

The Port Authority of Jamaica hopes the new port will bring social benefits to the local community, showcase the culture of the city and allow access to the wider hospitality market.

Passengers on the Discovery 2 were treated to a grand fare representing an infusion of authentic Jamaican vibes, cuisine and music which was augmented by the natural heritage and culture that the town of Port Royal offers.

The port’s courtyard buzzed with products and services from iconic Jamaican brands including Red Stripe Beer, Appleton Jamaica Rum and Devon House I-Scream which were all well received by cruise passengers and crew.

Visitors experienced a taste of Jamaica through a number of tours, most of which were conducted in Kingston that included a visit to the Bob Marley Museum, Trench Town Culture Yard and New Castle for a Blue Mountain coffee experience.

In addition to this historic call at Port Royal, the Port Authority of Jamaica marked another milestone with its first use of the SeaWalk during the maiden visit.

The SeaWalk is a floating articulated bridge that is motorised and under electronic control, which unfolds to meet a ship off the shore (analogous to a jet-bridge at an airport).

It is anchored at the port at one end and positioned and secured alongside the ship at the other end allowing passengers, baggage, trolleys and crew to move from the ship to the bridge to the port.

Passengers traveling on the Discovery 2 disembarked and embarked the ship using the SeaWalk.

Three more calls are scheduled for the rest of the winter tourist season, one each in February, March and April.

It is expected that the construction works on phase one of the new port development will be completed by the time it welcomes the last call of the season. 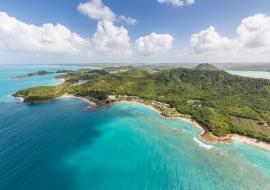 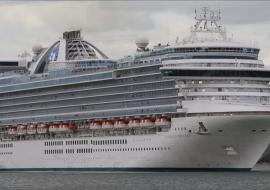 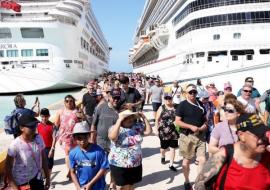 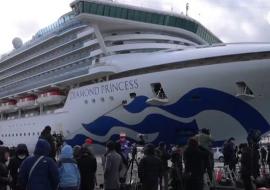 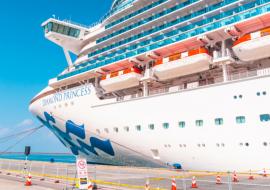 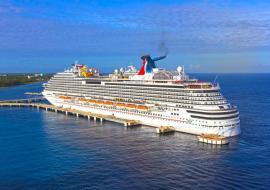 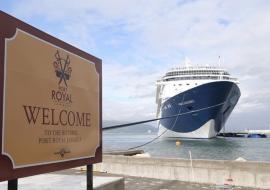 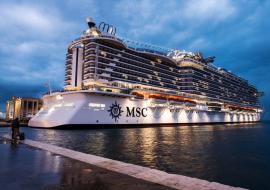