Large Cruises Banned in Canada at Least thru Oct. 31 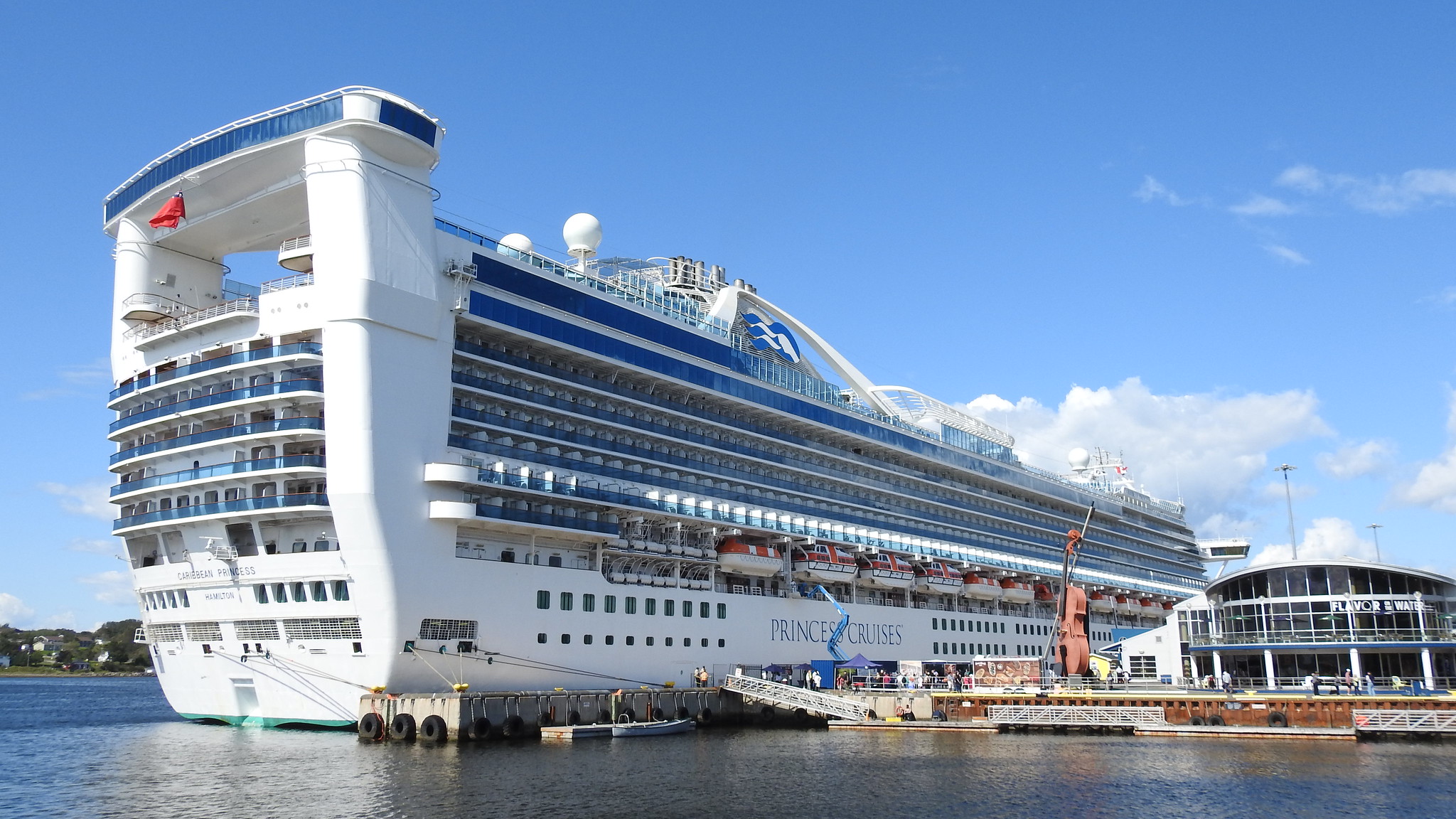 (AP) - Large cruise ships will continue to be prohibited from operating in Canadian waters until at least Oct. 31 because of the coronavirus pandemic, the country’s transport minister announced Friday.

Transport Minister Marc Garneau said the order applies to cruise ships with overnight accommodations and more than 100 passengers and crew. The move extends and expands an order issued in mid-March that barred ships with more than 500 passengers from Canadian waters until July.

Smaller ships will be allowed to operate after July 1, but only with the permission of provincial and regional health officials. However, vessels with more than 12 passengers will be barred from going to the Arctic until at least Oct. 31, for fear that one might carry the virus to a remote northern community.

Garneau said he understands this will create a significant economic hardship for Canada’s tourism industry. He indicated the federal tourism department is working on a plan to help.

Cruise ships were one of the first and worst-hit sectors from in the pandemic, with hundreds of passengers falling ill on ships sailing in various parts of the world. Transport Canada monitored hundreds of ships with Canadians on board as the vessels battled outbreaks or weren’t allowed to dock in planned ports as countries closed to foreign tourists to keep the coronavirus out.

Several hundred Canadians were flown back to Canada and quarantined in Ontario after disembarking ships with outbreaks that docked in Japan and California. At least a dozen passengers from the Grand Princess cruise ship were diagnosed with COVID-19 after being quarantined in Trenton. One Canadian who had been on board the Diamond Princess died in Japan in March after being hospitalized with COVID-19. 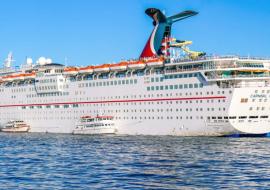 Carnival Corporation Sells a Couple of Vessels for Scrap 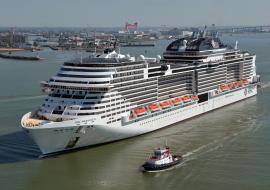 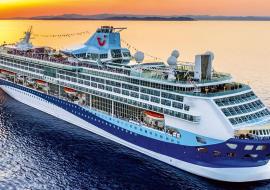 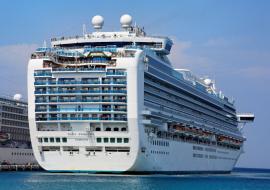 All Princess Cruises Canceled thru December 15 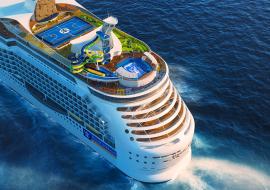 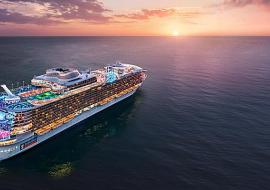 Overall Ban on Cruise Ships Pushed Back to September 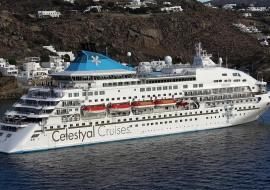 Celestyal Cruises Calls Off all Sailing into 2021 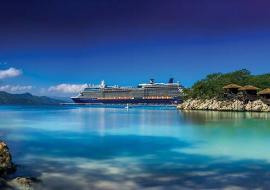