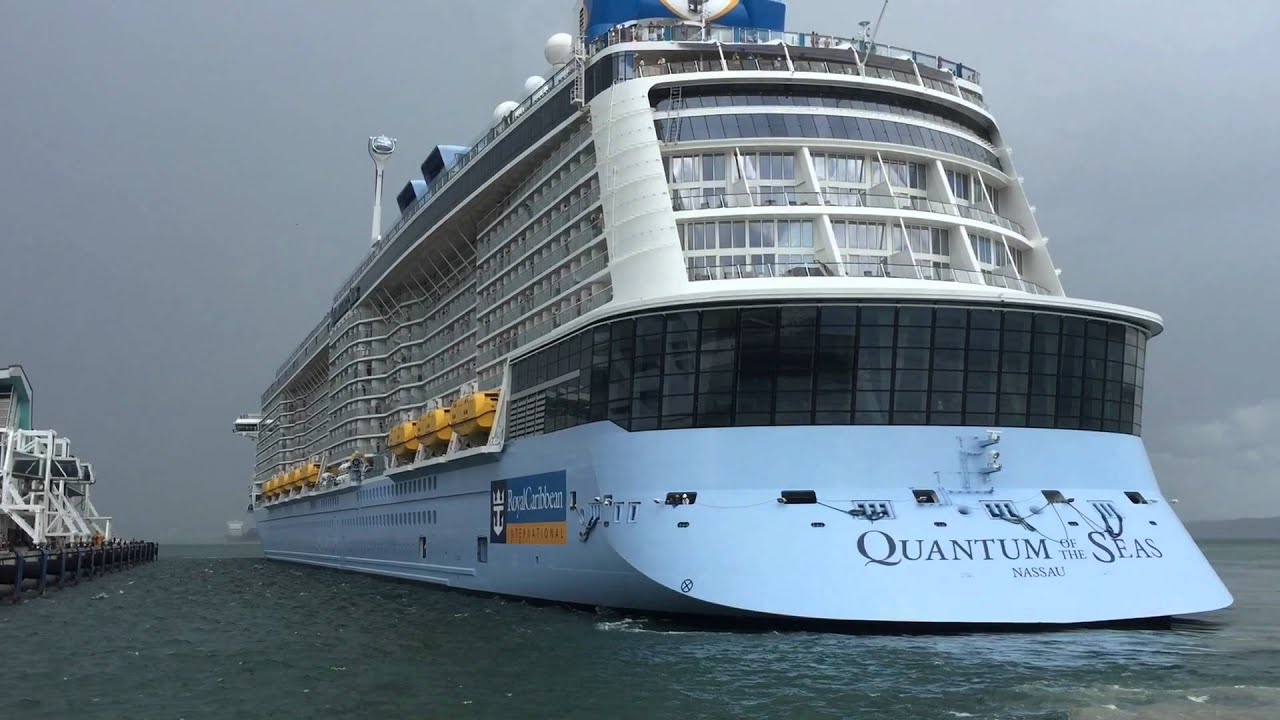 A Royal Caribbean Cruises ship on a four-day pleasure trip was forced to return to port in Singapore and confine passengers to their cabins after a positive covid-19 case was identified, showing the challenges of reviving cruise travel while the pandemic continues.

About 2,000 passengers on the Quantum of the Seas have been stuck in their staterooms for more than half a day after being informed of the infection by the captain at around 2:45 a.m. local time Wednesday. The elderly male passenger who tested positive was isolated and taken ashore to hospital while officials traced his contacts on the boat.

The incident shows how difficult it will be to get the cruise industry up and running again, particularly with mass vaccination still a while off. Singapore has virtually eliminated local transmission, and so-called cruises to nowhere -- voyages that depart and arrive back in the same destination after sailing offshore -- were a key part of the tourism-reliant economy's bid to restart the sector. Despite precautions including pre-cruise testing and mandatory masks, an infection was still able to take hold on the Quantum of the Seas.

Cruise companies such as Royal Caribbean and Carnival Corp. have sought to shore up the safety of cruising so they can sail regularly again. Since outbreaks on board early in 2020, the capital-intensive industry has been essentially on hold, with companies hemorrhaging cash just to maintain vessels until they can take paying customers again.

The episode is also a further setback for Singapore, which is one of Asia's top financial hubs but is also reliant on tourism, especially transit travelers. Just last month a highly anticipated air travel bubble between Singapore and Hong Kong that would have replaced quarantine with Covid testing was scrapped due to rising case numbers in Hong Kong.

Singapore Trade and Industry Minister Chan Chun Sing said the case on the Quantum of the Seas was "not unexpected," according to ChannelNewsAsia, and the government was prepared for such a situation.

The captain told passengers around 3 p.m. the covid patient had left the ship and a full sanitization would be undertaken, according to a Bloomberg reporter on board. The rest will be allowed to get off once contact tracing is complete, with disembarkation expected to begin at 7:30 p.m.

Passengers will have to take a rapid covid test upon leaving the ship, and another test two weeks later. Those deemed close contacts of the infected traveler will need to quarantine for 14 days at a designated facility.

"Royal Caribbean International's Quantum of the Seas arrived at Marina Bay Cruise Centre Singapore at 8 a.m. today after a 83-year-old passenger tested positive for covid-19," said Annie Chang, cruise director at the Singapore Tourism Board. "The passenger had reported to the onboard medical center with diarrhea, and underwent a mandatory polymerase chain reaction test as part of the onboard protocols."

In a note to passengers Wednesday, Royal Caribbean said that those stuck on board can smoke in their bathrooms, even though this is normally prohibited. The cruise, which is almost at the allowed capacity, has a large number of families on board with small children.

"We know this isn't exactly how you planned to spend your cruise, and we are terribly sorry," the note read. "Again, this is for your benefit and to ensure all guests remain healthy and well."

Royal Caribbean and Genting Cruise Lines have been running cruises to nowhere as a way of reinvigorating the almost dormant tourism sector and to give residents of Singapore an outlet for their wanderlust. The positive case is a blow to that push, which had seen reporters invited on board the Quantum to experience the new initiative. 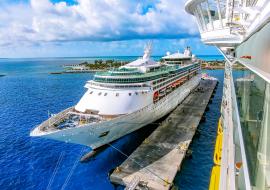 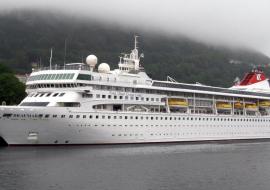 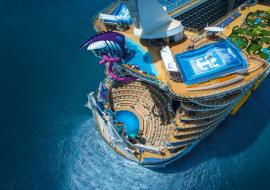 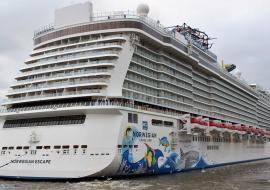 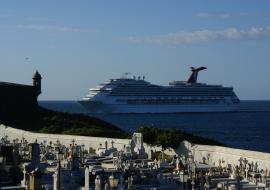 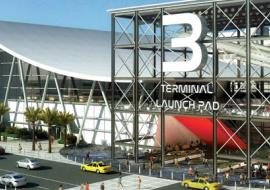 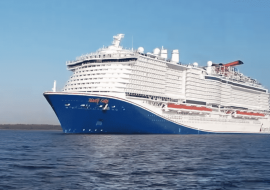 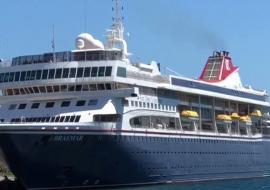