Uruguay Gets Set for Cruise Season that Bears Watching 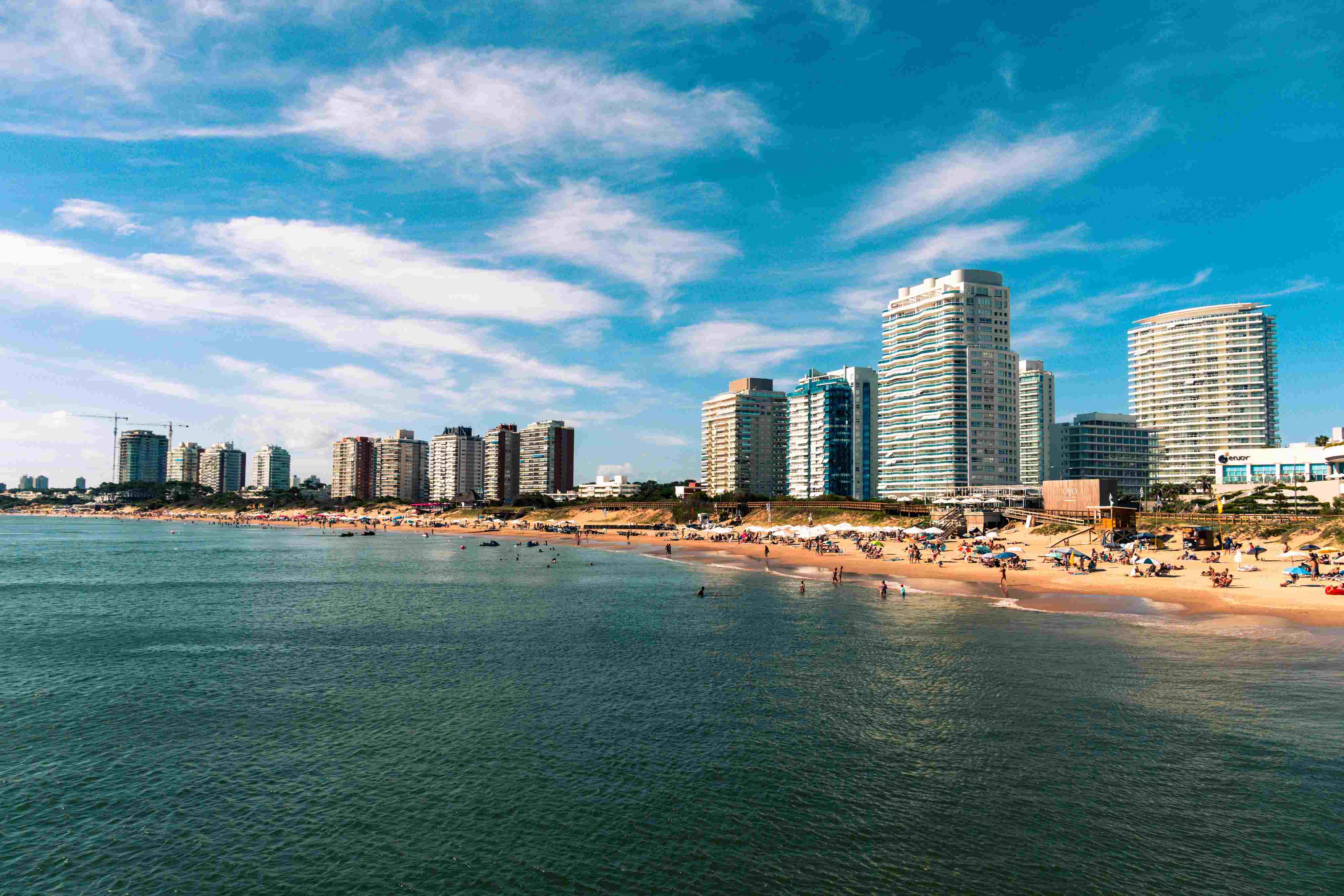 Uruguayan tourism authorities have confirmed 143 calls in Montevideo and 40 in Punta del Este for the upcoming cruise season after meetings between a delegation led by Undersecretary Remo Monzeglio with representatives of the cruise industry and authorities of the Port of Buenos Aires, it was reported Friday.

The Uruguayan team took part last week in the Seatrade Cruise Global fair at the Miami Beach Convention Center. After two years of cancellations due to the pandemic, the large-scale delegation showed up at the international event where some 500 exhibitors from more than a hundred countries gathered to show their potential and attract cruise companies.

“It has been a very enriching experience and above all very encouraging. It has been surveyed that more than 80% of people who consider taking a cruise want to do it again. In addition, statistics show that approximately 40% of those who take a cruise return to the places they visited,” Monzeglio said.

The Uruguayan official's entourage included a group of 16 tour operators from the country's leading companies in the sector, together with Horacio Lannes, from the National Ports Administration; Fernando Amado, Director of Tourism of Montevideo; and Ana Laura Costa, cruise coordinator and representative for Punta del Este. “We have had very important and, above all, very interesting meetings,” he stressed, said Monzeglio, who also pointed out 143 cruise calls in Montevideo and 40 in Punta del Este had been confirmed, although that figure will increase in the coming months.

Monzeglio also discussed with his Chilean counterpart Verónica Kunze the “maintenance of air connectivity at this time.”

“It is essential for us to maintain this round-trip line. It is important that Chileans come to Uruguay. Joint promotion will be the secret to achieving this goal,” he insisted.

Regarding bilateral meetings authorities from the port of Buenos Aires, he said: “It is a port that in some way is competition, but we have many more things that unite us than those that separate us, especially in the aspect of cruise tourism. It is practically impossible for a cruise ship from Europe to come only to Montevideo and not visit Buenos Aires. We agreed to work together,” the Uruguayan official explained.

Monzeglio also admitted negotiations were underway to work together with Chile and Brazil.

“We are optimistic and we have assured them that Uruguay's attitude of solidarity and care for the health of each and every person, regardless of the country they come from, will not only be upheld, but it will also increase.”