The 22nd Habano Festival Comes to a Close with Flying Colors 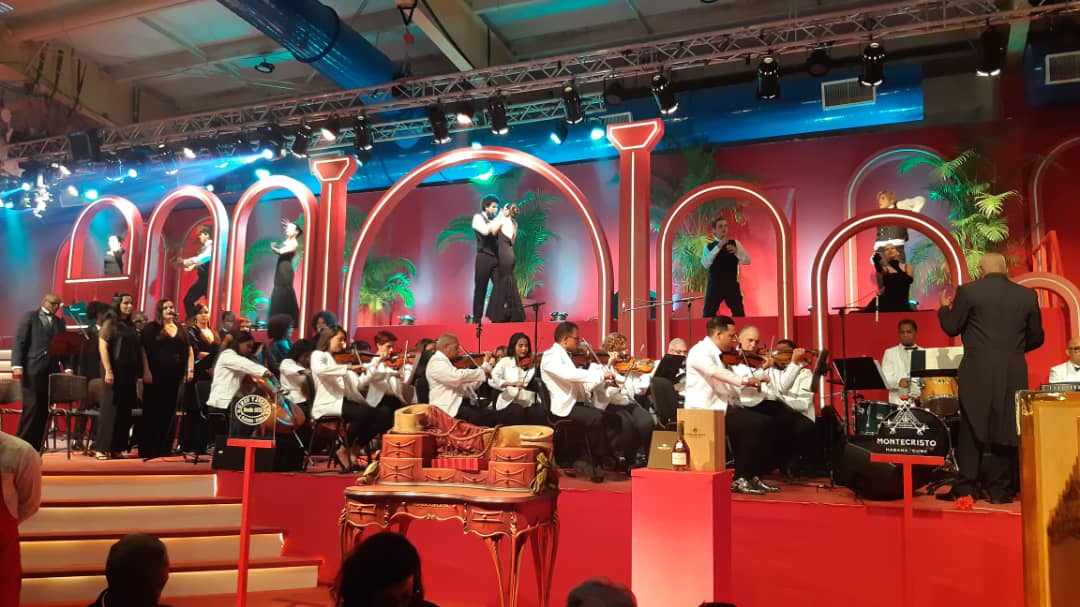 The closing of the Habano Festivals is always full of great surprises and emotions, of indelible sensations that make us forget the sadness of having to see off the most prestigious event in the world devoted to the best Premium cigars in the universe.

Dedicated to the 145th anniversary of the Romeo y Julieta brand, one of the most acclaimed and recognized worldwide, the gala night gave us a luxury artistic cast that had as its culmination the performance of well-known American singer Gloria Gaynor, the diva of disco music, the same one who back in the 1970s delighted us with such smash hits as "I Will Survive" and "I Never Can Say Goodbye, Boy". 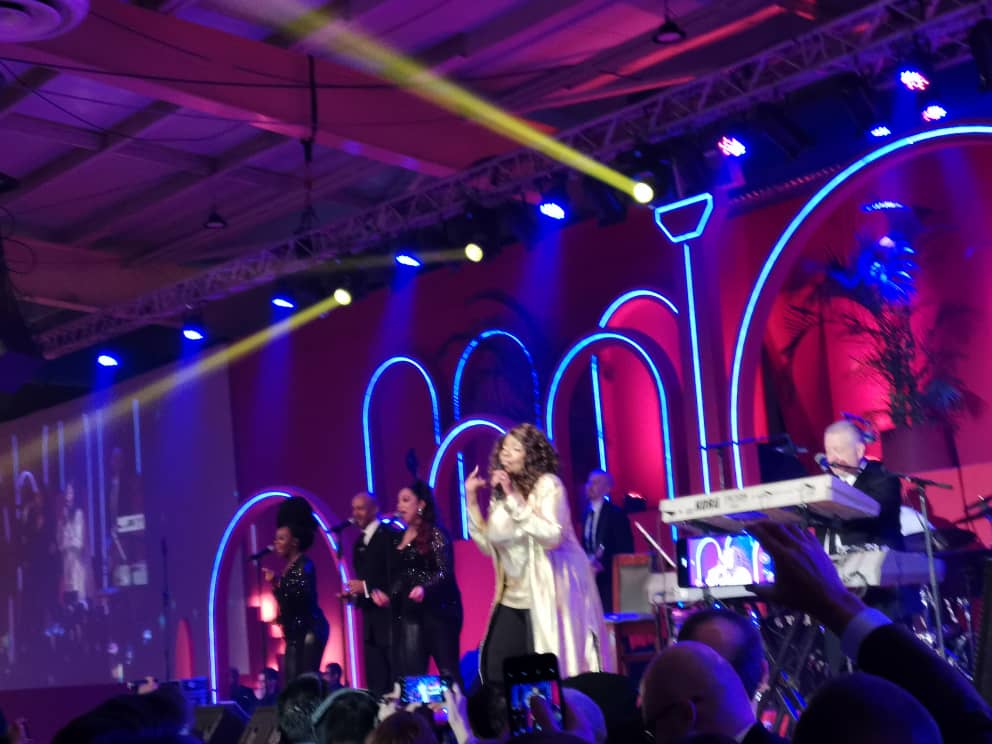 In addition to a sumptuous gourmet dinner, attendees, delegates and guests of the 22nd Habano Festival witnessed the presentation of the Habanos of the Year Awards, won on this occasion by Servilio Jesús Córdoba Torres in the Production category; Jean-Claude Reichling in the Business section, and by Alexandre de Lucidio Avellar, in the Communication category. The co-presidents of Habanos S.A., Inocente Núñez and Luís Sánchez Harguindey, presented the trophies to the winners.

Then followed the official prize-awarding presentation of the winning duo in the third edition of the Habanos World Challenge, received -also from the hands of Habanos S.A. co-presidents- by Tarek Gamaye and Fabi Hammad from the United Arab Emirates. 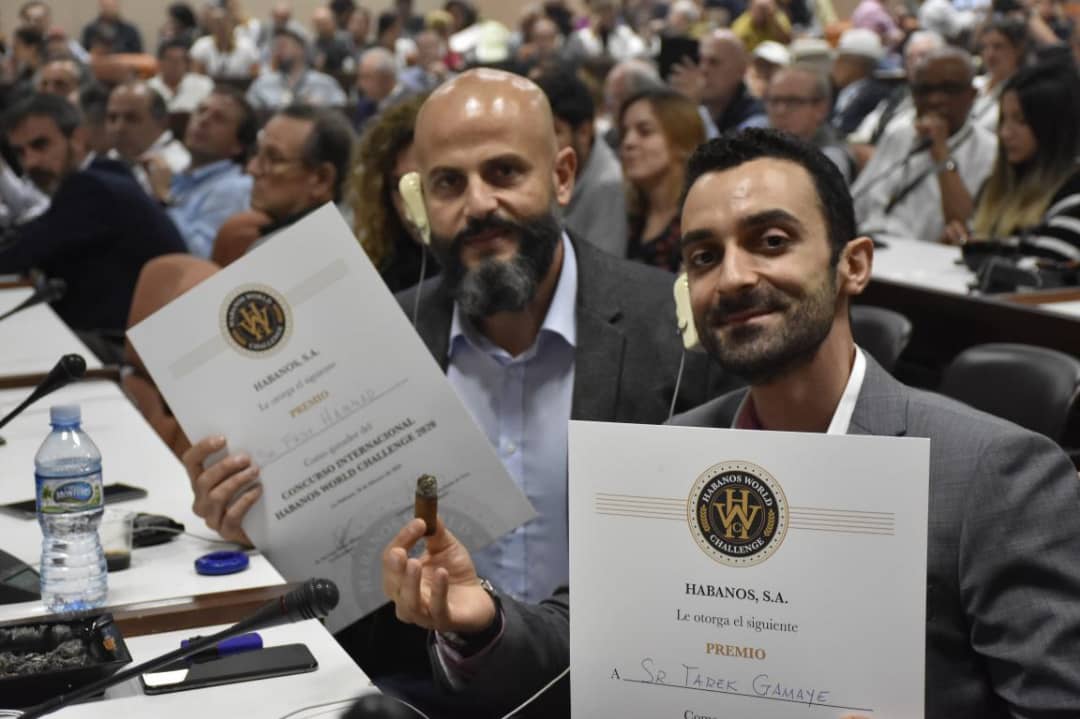 One of the special moments of the evening was the official presentation of the Romeo y Julieta Golden Line, which included the words of the Commercial Vice President of Habanos S.A., Mr. Leopoldo Cintras González.

The three vitolas that make up the spectacular Romeo y Julieta Gold Line (Hidalgos, Dianas and Nobles) could be tasted by the attendees during dinner.

The closing of the night, which has been for years the most awaited moment of each Festival, came with the auction of humidors, whose funds are destined to the Cuban public health system. 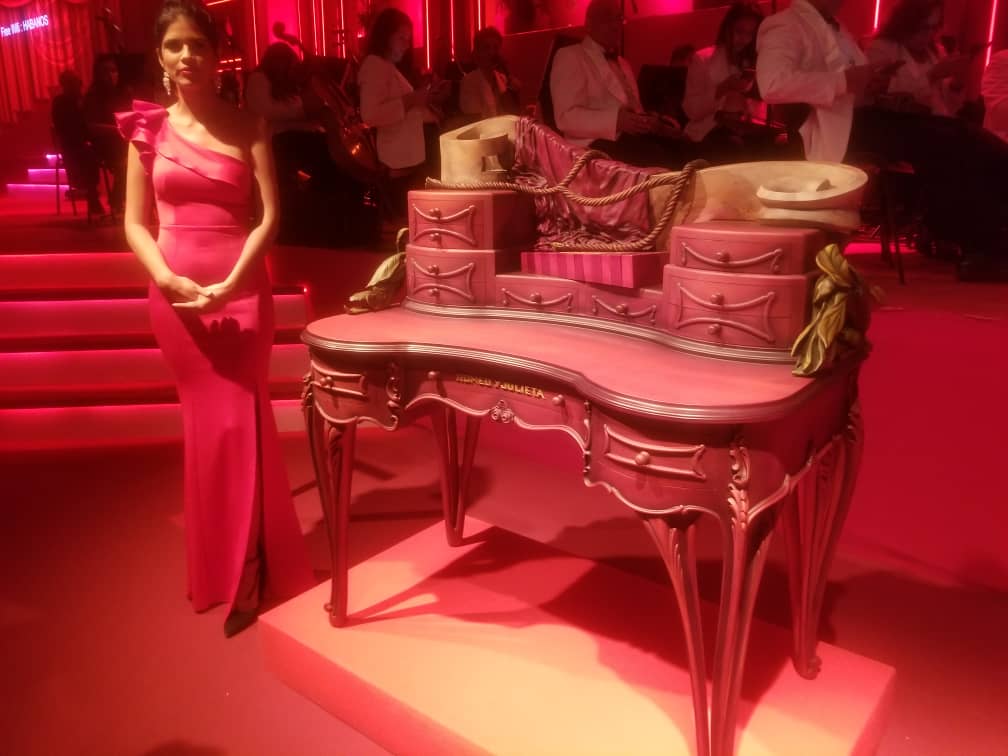 Since 1999, the auction has sold under the gavel more than 100 humidors that had collected, until this Friday night, February 28, over 15 million euros.

The famous Christie's House in London was in charge of this great auction, with Dalia Padilla and María Eugenia Álvarez, who dedicated their first words of tribute to the life of Simon Chase, the man who conducted 16 humidor auctions at the Havana Festivals.

The opening lot, donated by Chase's own family to the event, consisted of a personal humidor that started at 10,000 euros and was sold, after a bidding dispute, at the staggering figure of 380,000 euros.

The fourth lot, with 420 Montecristo cigars, was sold for 420,000 euros. But it was the fifth and last lot of the night, a Cohiba-brand humidor dedicated to Havana's 500th anniversary, with 450 cigars of all brands, which drew applause and cheers from those present when it sold for no less than 2.4 million euros, a record-breaking figure for all humidor auctions. The final tab of the auction was record high 4.27 million euros.

A cup of Cuban coffee and a glass of Havana Club Añejo 15 Años Gran Reserva Rum, accompanied by a Romeo y Julieta Churchills, closed the doors of the 22nd Habano Festival. The call is now open to see us again, in February 2021, at the 23rd edition of the festival dedicated to the the best smoke puffs. 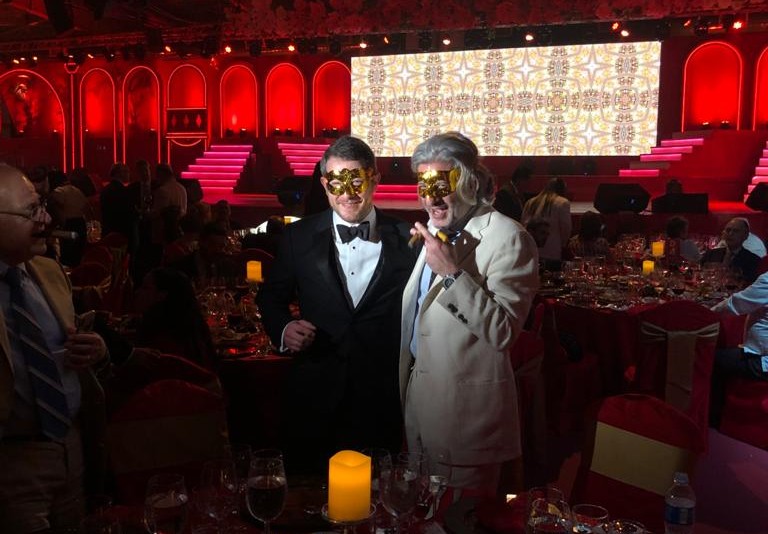 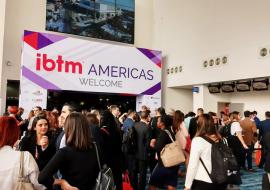 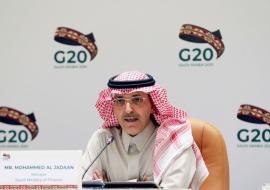 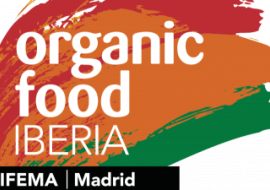 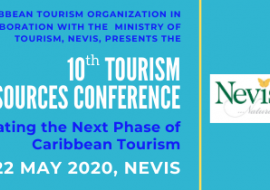 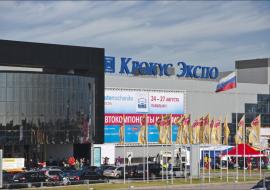 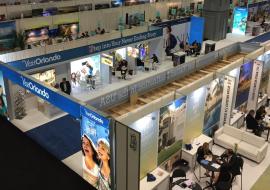 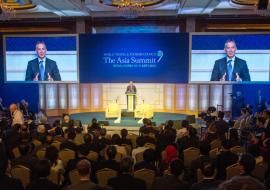 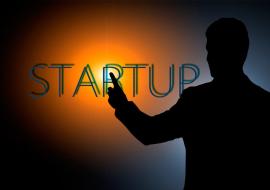