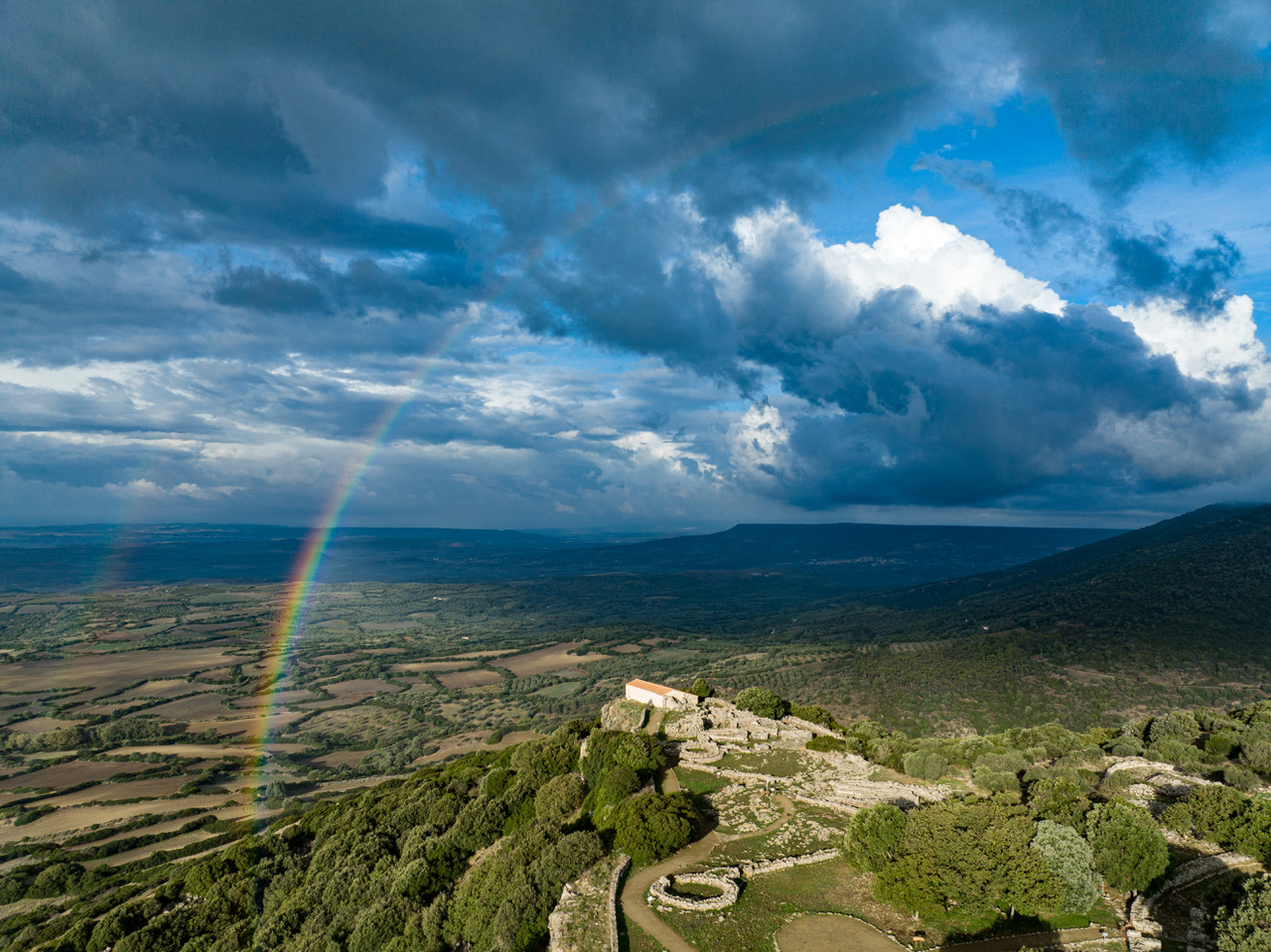 Nine municipalities in the Cagliari area, present the ancient flavors of Sardinia, a land with wonderful ancestral traditions.

"Flavors and traditions in Trexenta and Sarcidano" or if you prefer, Saboris Antigus, (ancient flavours in local dialect, which is a proper language) is an event that reaches its IX edition, hitting the number of nine municipalities, united in a circuit that sees the Cagliari-Oristano Chamber of Commerce as a catalyst, which gave a strong impetus to the promotion of the event.

The first appointment is near started on November 6 in Gergei, which will be followed by Selegas on November 13, Serri on 20, Siurgus Donigala on 27, Suelli on 4 December, 8 Guasila, 11 Gesico, while the grand finale will be entrusted , on December 18th, it will close with Mandas and Nurri.

The appointment was originally born as a food and wine event whose purpose was the promotion of local products but, in reality, has a nobler purpose: to promote the entire geographical area and its riches, material or intangible - often little known to most - such as festivals and popular traditions, recipes, inviting visitors to return to these places to learn more about them.

The IX edition of the event was designed even more on a family scale, with activities and workshops for children and teenagers, archaeological excursions, visits to sanctuaries and museums, and much more. 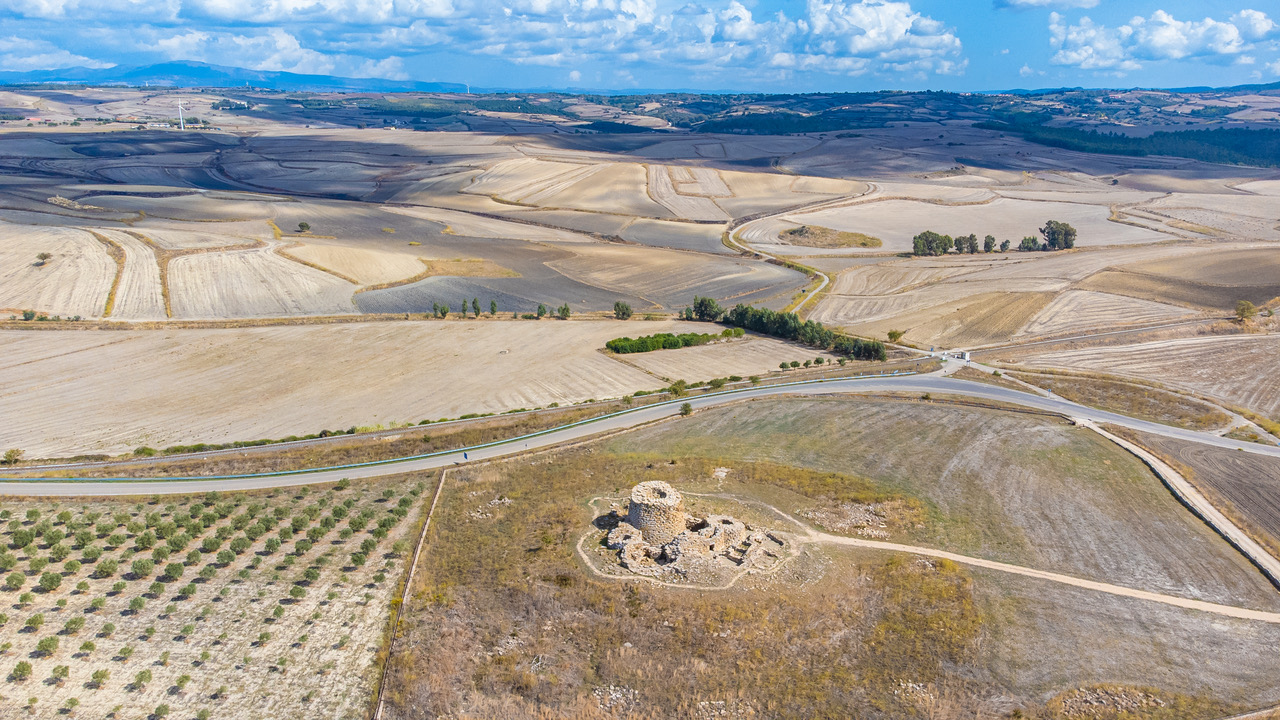 For the IX edition of the event, the Municipalities have decided to network and carry out their activities through a collective project for the tourism promotion of the area, conceived in its entirety. To give life to this vision, the support and collaboration with the Chamber of Commerce was fundamental which, as the catalyst of the activities, was able to uniformly manage all the proposals, thanks to the competence in the field of promotion of party circuits and local products of excellence.

Not only a food and wine event, therefore, but also a cultural one, not only the feast of a single town, but of Trexenta and Sarcidano, two important areas, not only Saboris Antigus, made up of nine annual events, but a project that recalls tourism within the island all year round, which enchants the visitor beyond the event itself and pushes him to return to appreciate more, in peace, its beauty and uniqueness.

The food and wine part, heart of the event, aims to promote typical products and local excellences, as well as to make known the small businesses in the area: the work of farmers, for example, who cultivate the land with great commitment and skill. with traditional techniques and produce genuine products, which allow you to put on the table dishes with an ancient taste. Each municipality, through tastings, will try to present and enhance its typical dishes and local products, its own ancient secret recipes.

"The “table” thus becomes the means, the tool through which to tell one's own ancient story - explains Nando Faedda, vice president of Cagliari and Oristano Chamber of Commerce - made up of religiosity and popular beliefs, of archaic rites that are lost in the" mists of time" , in the paths dotted with “nuraghe” (the 2000 b.C. constructions) that are re-emerging in all their splendor, thanks to the excavation campaigns promoted by local administrators.

And again, the ancient rite of “sa mullidura”: to have breakfast with freshly milked milk, or to discover how the brandy is made in an artisanal way; get lost in the tales of the tradition of "Su Sessineddu", unique in Sardinia, Italy, Europe and perhaps in the world and dedicated to San Biagio, a propitiatory rite during which the Saint is asked for special protection, against the ailments of 'winter. The hunt for the heifer and the celebrations of the Assumption and many other secrets of the territory that can be discovered in Saboris Antigus."

The days designated will be full of events and workshops for children, and enlivened by music, dancing and entertainment for adults and children. To conclude the appointments there will be concerts by various leading artists of the island music scene.

"We cannot overlook the fact that also thanks to events like this - concludes Faedda - the realities of the territory are affirming themselves nationally and internationally, bringing our countries to be known in the world. In a society that is increasingly tending towards globalization and uniformity of supply, we are happy to have this important role as a link between municipalities and economic operators, to better support local development initiatives".

Events such as Saboris Antigus tend to rediscover and enhance the typical local products, ancient knowledge and flavors, which characterize a territory distinguishing it from the rest of the world, networking different places and skills, which pushes towards a tourism dedicated to the most internal areas. made of archeology and traditions and therefore also to an extension of the tourist season."