Caribbean Travel Marketplace Back to In-Person Format in 2022 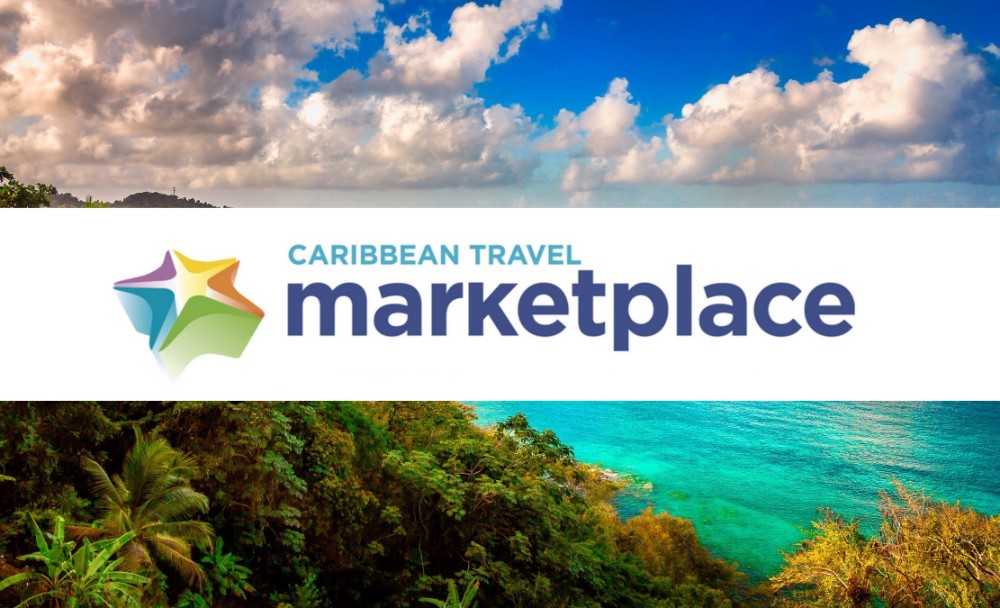 Building on the success of the virtual version of Caribbean Travel Marketplace (CTM) held earlier this year, the Caribbean Hotel and Tourism Association (CHTA), organizers of the Caribbean’s largest marketing event, have announced that the 40th edition of Marketplace will return to an in-person format in the spring of 2022.

Next year will mark 40 years of Marketplace, the Caribbean’s leading event that brings together buyers and sellers of the region’s tourism products, goods and services. It is also CHTA’s 60th anniversary.

Speaking at CHTA’s recent Annual General Meeting, CTM chairman Karen Whitt stated that a Spring date (late April or early May 2022) date is being considered for the event, which will be hosted by an as-yet-unnamed destination in the Caribbean.

CTM’s success in 2021 enabled CHTA to “expand and reach well beyond our traditional North American and Canadian buyers” and allowed the association to “reach out into Europe and other areas where we haven’t really been successful in the past … so we will be building on that momentum,” said Whitt, who is also an executive committee member of CHTA and the vice-president of marketing and brand development for the Hartling Group in Turks and Caicos.

Due to COVID-19-related travel and meeting concerns, more than 6,000 meetings were held virtually over three days during Marketplace earlier this year, giving buyers from 20 countries the chance to connect with suppliers representing more than 150 Caribbean hotels and tourism-related businesses.

In preparation for CTM 40, CHTA is setting up focus groups with CHTA members, the association’s executive committee, and tourism buyers to determine the form and function of the next conference and to ensure the broadest benefits for all attendees.

Also under review will be widening the diversity of offerings as well as including the travel agent community, and attracting more small properties to join the traditional CTM mix of boutiques and big brands.

Dealing with the pandemic and its many effects on hospitality and tourism is high on the focus group agenda to ensure CHTA members are equipped with the best guidance going forward.