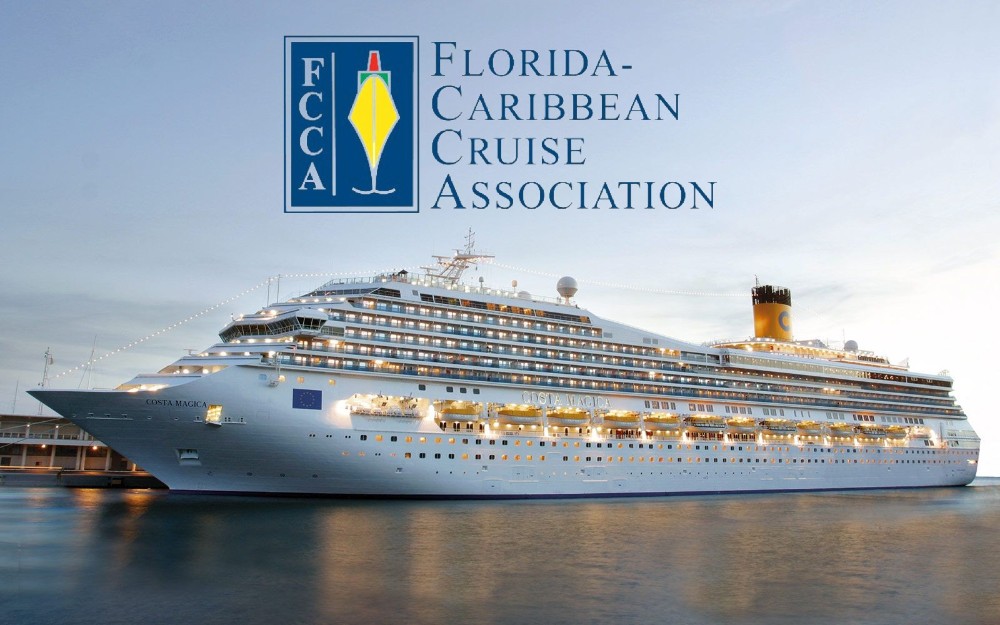 The Florida-Caribbean Cruise Association (FCCA) announced that the FCCA Cruise Conference – the only official cruise conference representing the Caribbean, Mexico and Central and South America – will return to San Juan, Puerto Rico next year.

Taking place from June 1-3, 2022, the event will feature a reworked recipe with a concentration of one-on-one meetings and expanded networking opportunities with high-level executives from FCCA Member Lines, which represent more than 90 percent of global ocean cruising capacity.

All Conference participants will have access to workshops led by cruise executives and successful stakeholders, along with opportunities to meet with cruise executives during networking functions throughout the event.

These networking opportunities, as well as one-on-one meetings, will benefit from an expanded focus through the FCCA Cruise Conference’s new format being established this year, while building on the past successes of the event in Puerto Rico in 2016, 2018 and 2019, including the record attendance of Member Lines’ presidents and above, as well as the most meetings ever in 2019.

Additionally, Puerto Rico will have increased chances to showcase some of the best to see, eat and hear in the destination for cruise guests, along with what it offers cruise ships for provisioning and homeporting, which has led it to being one of the key players in the global cruise industry.