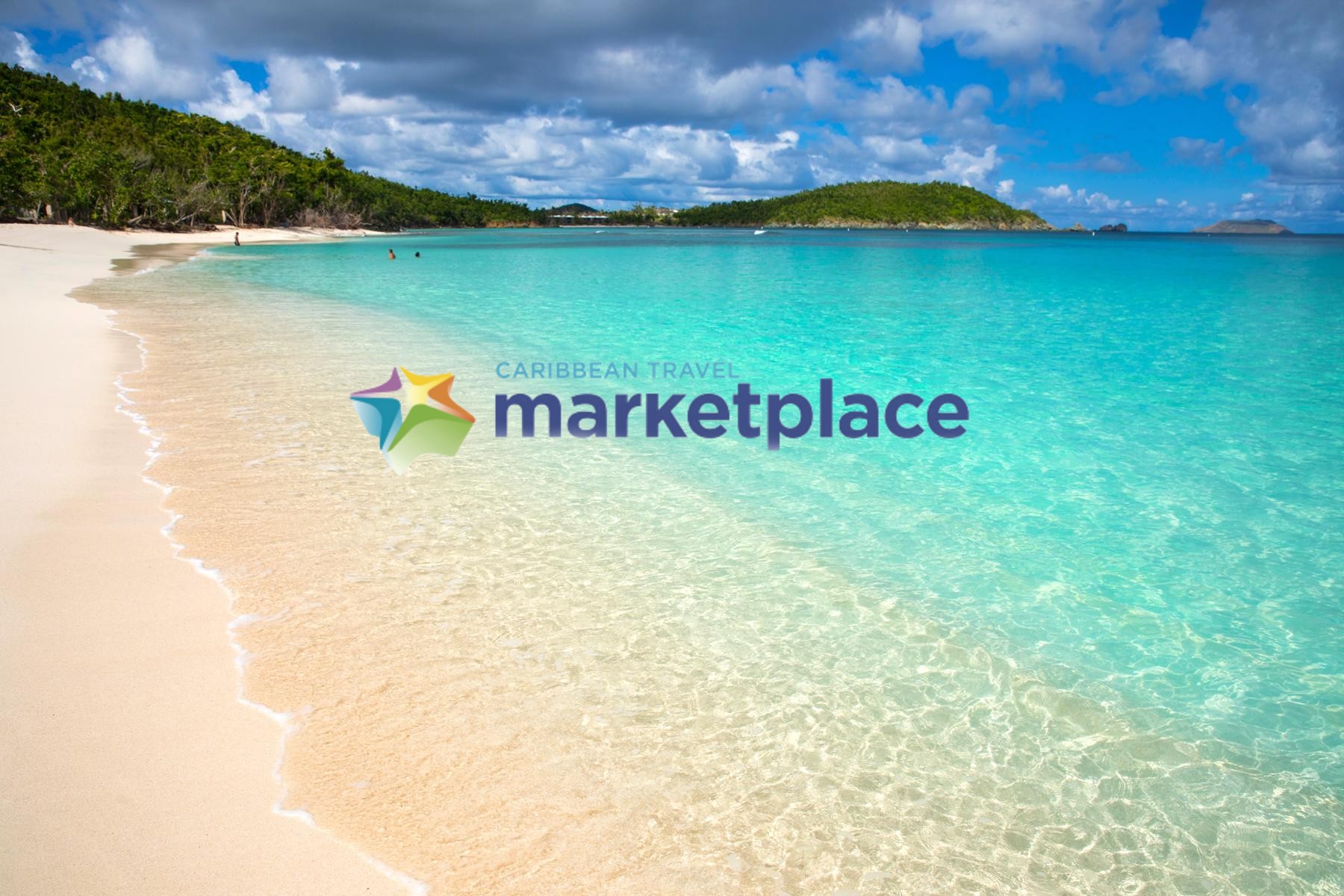 The first virtual iteration of Caribbean Travel Marketplace was a resounding success, organizers have reported.

“This virtual format allowed us to introduce the Caribbean to new buyers and travel advisors from over 20 markets that haven’t been able to attend in the past,” said Vanessa Ledesma, acting CEO and director general of the Caribbean Hotel and Tourism Association (CHTA), which hosts the annual Caribbean Travel Marketplace.

More than 6,000 meetings were held over three days, giving buyers from 20 countries the chance to connect with suppliers representing more than 150 Caribbean hotels and tourism-related businesses.

CTM 39, held from May 11 to 14, was especially meaningful for Caribbean hospitality professionals who have been diligently working on enhancing their products from a health safety perspective.

CHTA President Pablo Torres said that traveler interest in the Caribbean is surging. “We are back and ready to open for business better than ever,” he said, later noting that the region has about 30,000 new hotel rooms in the planning and construction stage and is seeing a 10-percent increase in its inventory.

While the pandemic disrupted Caribbean tourism and the impact will be felt for years to come, “we believe the disruption will prove to be an interruption,” Torres said, adding that the Caribbean has been a world leader in managing COVID-19.

Frank Comito, special advisor and former CHTA CEO and director general, elaborated on the region’s handling of the pandemic.

“We have been building on a six-year tourism health partnership with the Caribbean Public Health Agency, and that partnership has enabled us to come out of this situation much faster than we would’ve otherwise, because of our experience in working on matters like Zika and chikungunya and other kinds of health-related situations, as well as recovering from natural disasters,” said Comito.

Regional stakeholders began focusing on pandemic preparedness in January, 2020, which allowed them to be ahead of the curve as a result of the unique partnership between health and tourism entities.