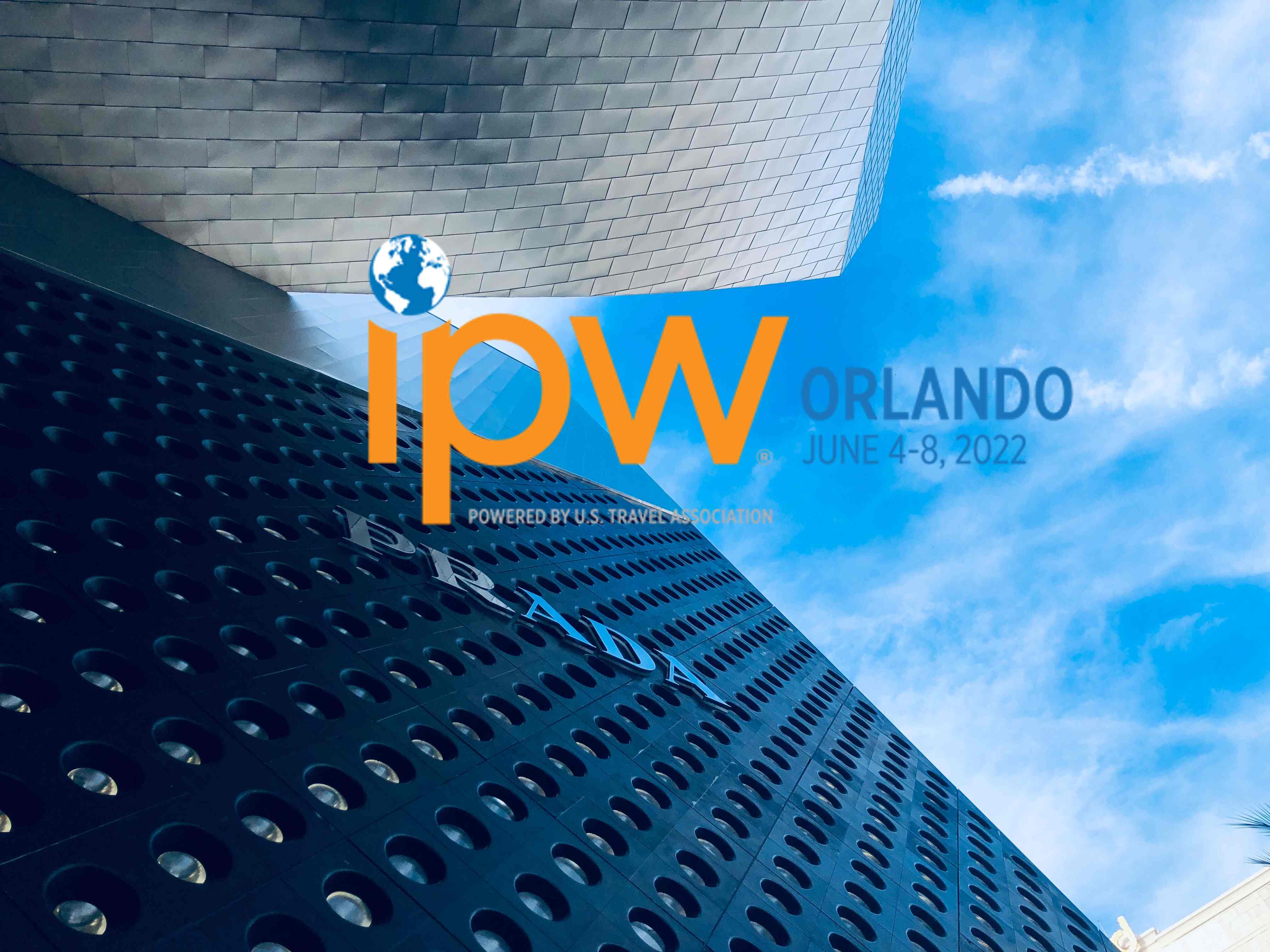 The first of three business sessions of IPW, the largest B2B gathering of the U.S. travel and tourism industry, kicked off June 6 at the Orlando Convention Center.

At a press conference held in Orlando within the framework of IPW 2022, US Travel Association President Roger Dow reemphasized the need for government action on two key issues that, if worked out, could step up the recovery of foreign tourist arrivals to pre-pandemic levels: the elimination of vaccination testing and the acceleration of visa processing times.

On the first point, Dow presented data from a survey of six global markets indicating that 54% of passengers say the tests increase their uncertainty about canceling their trip, so 71% end up prioritizing destinations that do not have tedious entry requirements.

He also advocated that consideration be given to allowing low-risk visa holders, such as temporary workers or students already in the United States, to renew their visas on U.S. soil; developing new ways to streamline visa processing for medium and large groups of travelers; and postponing and reconsidering the proposal to increase the non-immigrant visa fee, at least until international tourism has recovered.

For her part, U.S. Secretary of Commerce Gina M. Raimondo has released a new National Travel and Tourism Strategy focused on the ambitious five-year goal of attracting 90 million international visitors to the country each year.

Under the new policy, these visitors are estimated to spend $279 billion annually, spending that will support job creation in communities throughout the United States, its territories and the District of Columbia.

The new National Travel and Tourism Strategy was unveiled at IPW 2022 in Orlando, Florida, the travel industry's premier international marketplace, and has been welcomed by U.S. Travel Association President and CEO Roger Dow.