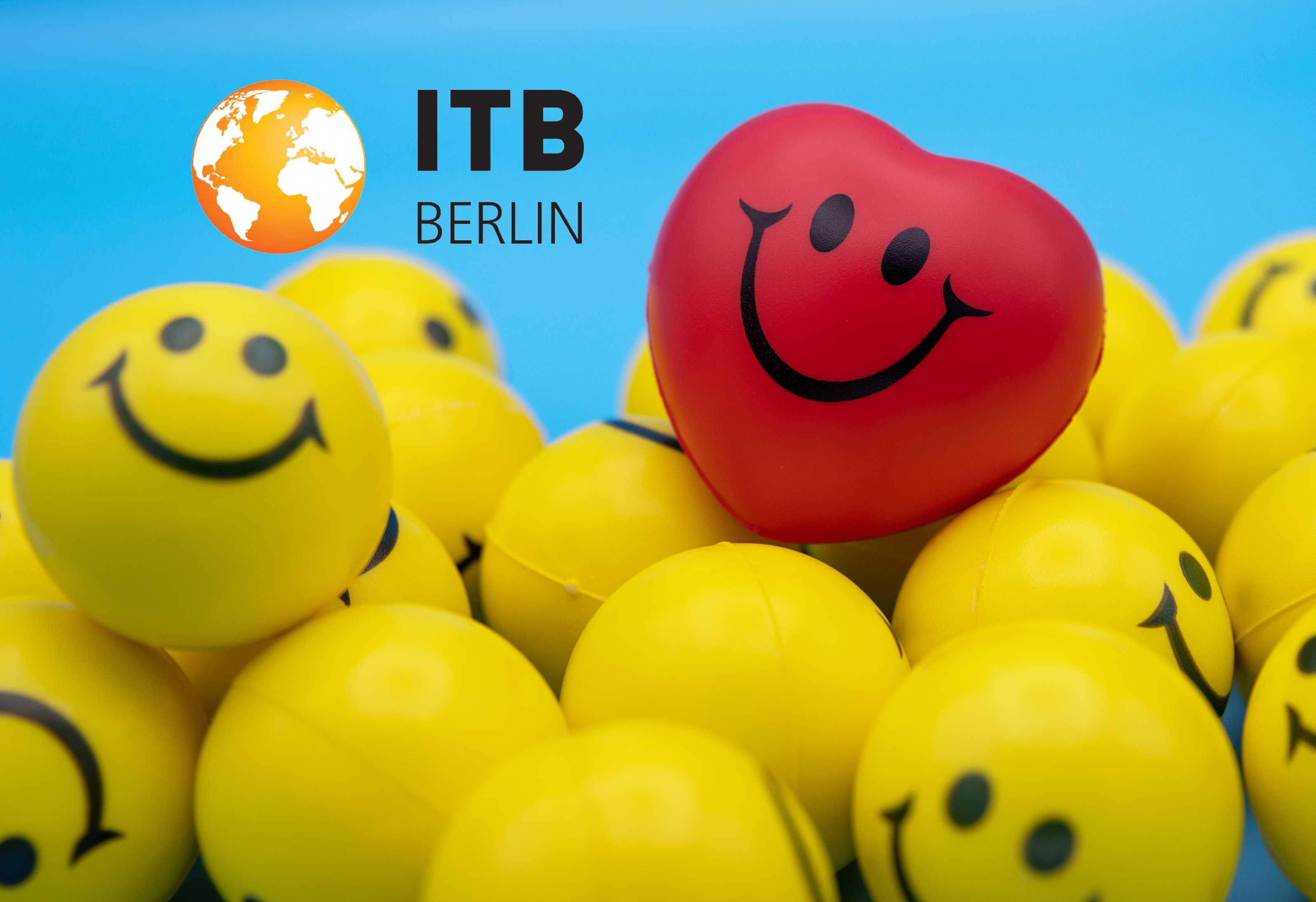 ITB Berlin and Statista Q dare to look towards the future. Statista's Mobility Market Outlook (MMO) forecasts that the global travel industry will grow by a projected 48 percent, reaching $637 billion in 2022. In 2023 it will overtake pre-pandemic levels by around five percent, reaching almost $756 billion. In 2022, the highest growth rate is forecasted for the cruise industry (180 percent year-on-year) and the hotel trade (57 percent).

The hotel trade represents the largest tourism market segment and will likely exceed private accommodation and holiday apartments as well as package tours. At the same time, the MMO predicts that the market for private accommodation and holiday apartments will exceed $81 billion in total turnover, only two percent short of the market volume in 2019.

As these forecasts do not take the impact of the war in Ukraine into account, the question is whether it will affect the global travel and tourism industry in the long term – and if so, in what ways? According to an analysis by the International Civil Aviation Organization (ICAO), apart from the coronavirus pandemic, the events with the biggest long-term impact on global civil aviation were the combination of the dotcom bubble bursting in 2000 and the terrorist attacks of 11 September 2001. In 2001 and 2002, global air passenger numbers declined year-on-year by one percent, briefly interrupting the growth trend in air travel, before returning to and exceeding pre-crisis levels in 2004.

According to data received from the UNWTO, in 2019 Russia and Ukraine, the two countries currently at war, accounted for three percent of global tourism spending on international travel. Assuming the war does not spread to other regions, it is unlikely that it will severely impact the global travel industry. However, it is possible the crisis could have a bigger impact on individual markets. In Cyprus, according to the finance minister Konstantinos Petridis, Russian tourists account for around 25 percent of international visitors.

Their absence could cost the country up to two percent of GDP. According to Turkey's Ministry of Culture and Tourism, last year his country was host to more than 4.5 million Russian tourists and two million from the Ukraine – together almost 30 percent of the foreign visitors holidaying there. Unlike Cyprus, the Turkish government has yet to impose sanctions on Russia, so it is unclear how heavily Turkey's tourism industry will be affected.

Despite the crises, Germans appear to have rediscovered their lust for travel and holidays. According to Statista's Global Consumer Survey (GCS), more than 62 percent of Germans are planning at least one trip over the next 12 months. In an interview with the trade magazine watson, Dr. Bernd Eisenstein, director of the German Institute for Tourism Research, interpreted this as the market catching up again: "During the period of wide-ranging restrictions there was a pent-up demand for travel which is now really asserting itself." 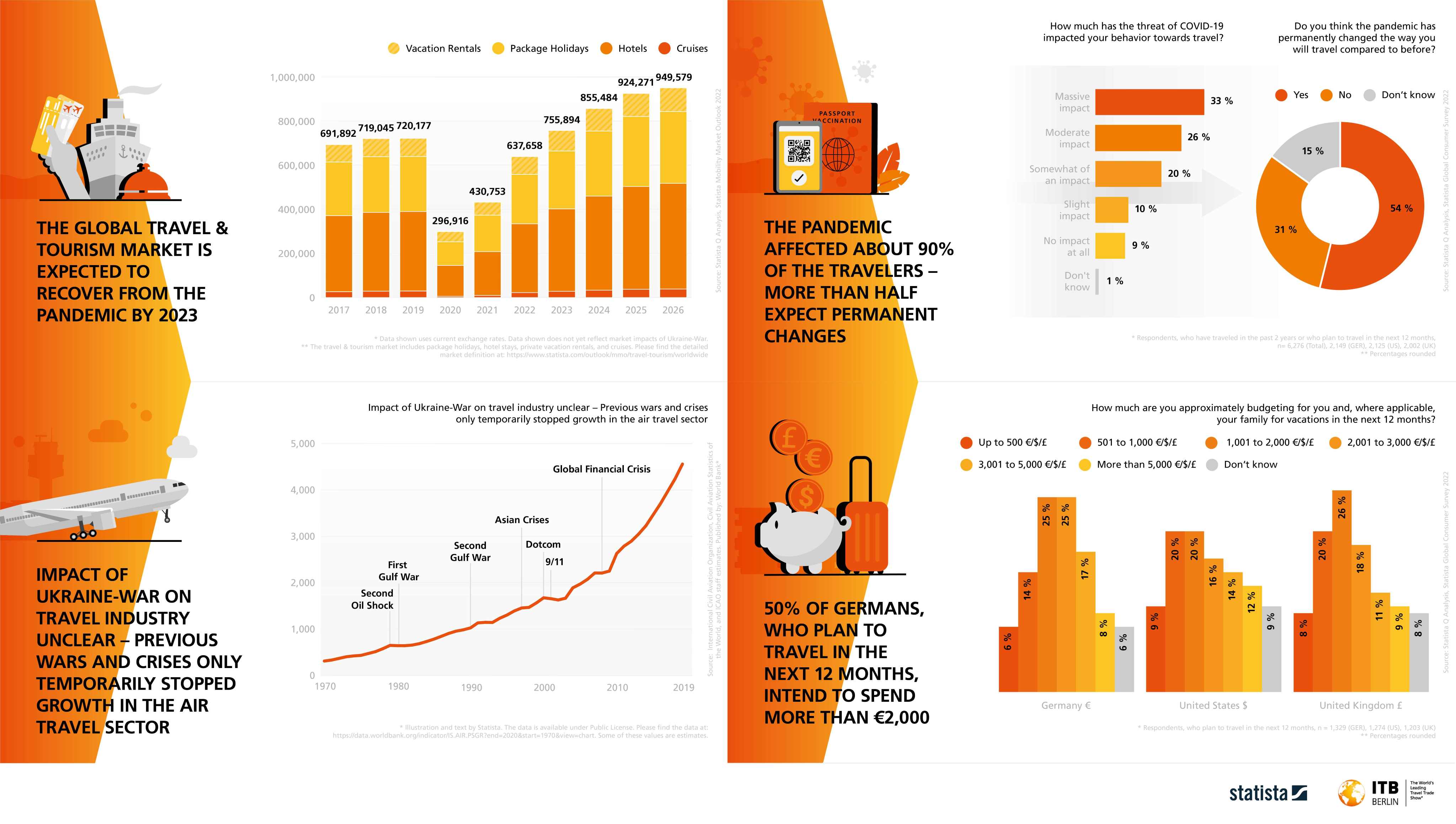 This effect is noticeable in a different segment of the market too. According to the German Aviation Association, the number of passenger seats now available to the tourism market has risen by three percent compared with summer 2019. In an interview with Deutsche Presseagentur, Jens Bischof, head of the market leader Eurowings, said: "After two years of the pandemic, millions of people finally want to catch up on their holidays or meet important business contacts face-to-face again."

That was why, starting in March, his airline would be flying to more destinations than ever before. According to Eurowings, the focus of holidaymakers is on the Mediterranean. Among the most popular destinations are Spain, Portugal, Greece and Italy. European destinations are generally high on the list of German holidaymakers. According to the GCS, 54 percent of people traveling this year plan to holiday in Europe and 18 percent in Asia, which ranked in second place.

However, some things will stay as they are. As the flight schedules of Eurowings in Germany and the findings of the GCS seem to show, the reasons for choosing a destination have hardly changed. In 2022 as in 2019, the five most important criteria listed by Germans for a holiday destination are the weather, nature, personal safety at one's destination, local attractions and the price. As far as prices go, 36 percent of interviewees in Germany want to spend more on holidays than before the pandemic, 31 percent the same amount, and 31 percent aim to spend less.

Specifically, 50 percent of travelers plan to spend more than 2,000 euros on themselves and, where applicable, their family, while 17 percent actually plan to spend over 3,000 euros. Ultimately, the tourism industry can expect business to return during the summer, and in some markets and at some destinations it will already reach pre-pandemic levels. 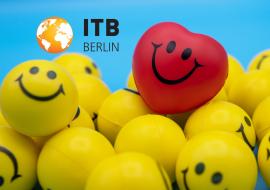 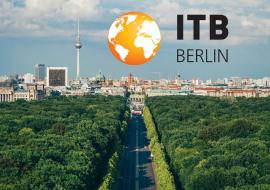 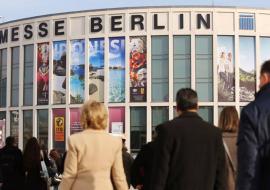 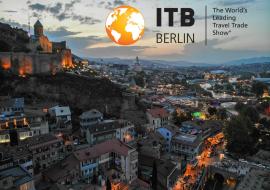 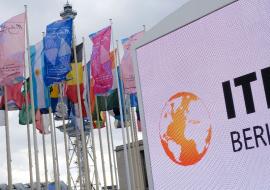 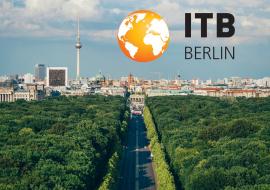 No Face-to-Face ITB Berlin until March 2023 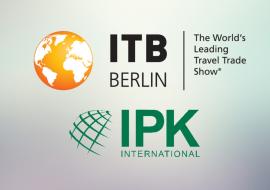 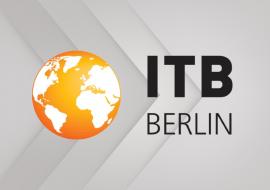