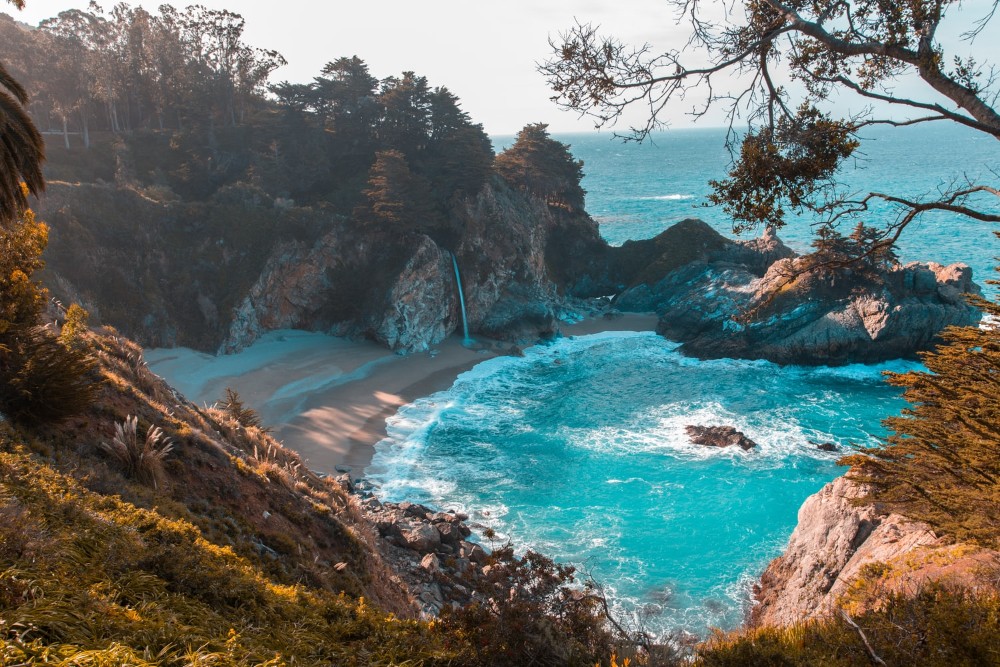 Leading travel technology company Kiwi.com is launching the first World Championship of Beaches. Similar to the Football World Cup, thirty-two beaches have qualified for the playoffs and, starting June 7, 2021, will participate in the group qualifiers, hoping to earn a spot in the playoffs and be crowned the winner.

Some of the best beaches from popular destinations such as Spain, Greece, Thailand and the Caribbean will compete head-to-head with beaches from lesser-known destinations, such as Kenya, Pakistan and Hong Kong. Maspalomas Beach in Gran Canaria, which stands out for the beauty of its dunes, will represent Spain.

Mario Gavira, vice president of growth at Kiwi.com, commented: "The idea for the Kiwi.com World Championship of Beaches came about after we published an article about beaches in Kiwi.com Stories that aroused passions. As with soccer, people have a very strong emotional connection to their favorite beach and will support it to the end even if presented with other great options."

The selection of the beaches that will make the 2021 playoffs was made based on how often the public recommends a beach, as well as diversity and charm, among other criteria.

The Kiwi.com World Championship of Beaches will include a total of five rounds: two rounds on June 7 and 10 leading into a quarterfinal round on June 14. This will be followed by a semifinal round on June 17, with the final on June 20. The winner will be announced on June 21, 2021.