Over 80 Buyers from 24 Countries Have Registered for CULTOURFAIR 2021 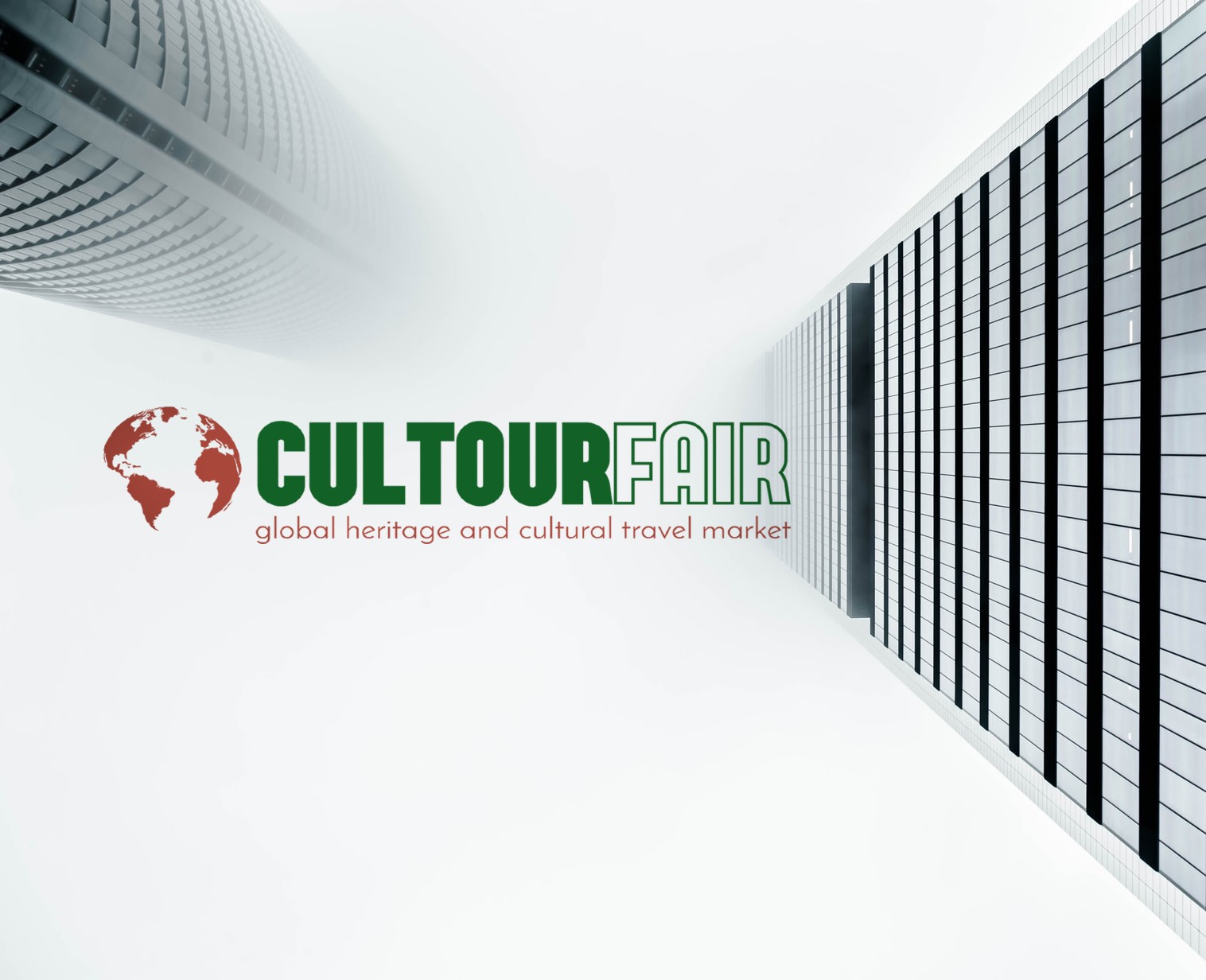 Just two weeks into the opening of registration, as many as 86 companies from two dozen countries have already registered to attend the 8th edition of CULTOURFAIR, slated to take place on September 15, 16 and 17.

Of all the registered companies, only those with the greatest business potential will be approved to participate: a maximum of 50 executives from tour operators and agencies specializing in high-end cultural tourism, luxury travel, events, city breaks, heritage, gastronomy, wine, folklore, concerts, religious tourism, etc.

Companies interested in participating can benefit from a 10% discount until July 20.

In the last decade, Madrid has consolidated its position as one of the most internationally renowned cultural and gastronomic capitals of high-end tourism and a benchmark of excellence for the tourism sector.

The event will take place at the VP Plaza de España Design Hotel, located in the heart of Madrid, the flagship of the Madrid hotel industry for luxury, cultural and MICE tourism.

CULTOURFAIR is organized by MITM Events, a pioneer in the organization of B2B fairs. Among them, Fitur MICE, the MICE section of Fitur, which this past May 18 closed its 3rd edition with overwhelming results, more than 2,000 appointments made between more than 100 participants from 21 countries, already consolidated as the essential event for MICE tourism in the capital and being described by the participants themselves as a resounding success.

MITM Events fairs have helped the incursion, positioning and development of numerous destinations in the MICE and Cultural tourism industry internationally.

Throughout these 25 years, its fairs have established themselves as an engine of development for the tourism industry, being pioneering events of their kind, focused on excellence, exclusively for professionals and with an intense networking program to maximize the profitability of each event.