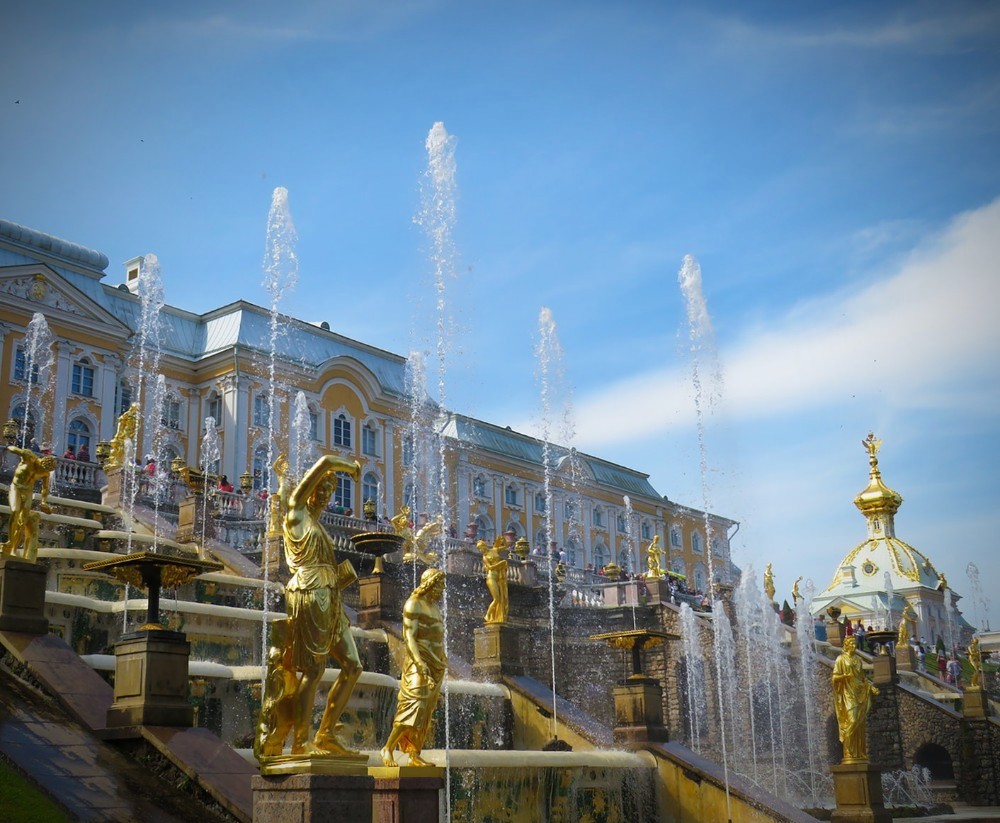 The Saint Petersburg Convention Bureau, along with local companies specializing in business tourism, will present everything that the magnificent Baltic city has to offer at IBTM World in Spain.

The international tourism exhibition will run from 30 November to 2 December in Barcelona and will crown the series of events in 2021 aimed to represent the tourist potential of the Russian cultural capital on the international arena.

During the three days of IBTM World, the Saint Petersburg Committee for Tourism Development will run presentations about the city, plus interactive and entertaining activities. Part of the stand will be dedicated to the UEFA Champions League, with the original Winners' Cup, a trophy awarded annually by UEFA to the winning club, placed as a central piece.

The surrounding visuals will capture the vibrant atmosphere of the White Nights Festival, which will be celebrated during the final. Visitors are welcome to take photos with the trophy and find out how the city is getting ready to welcome Champions League fans in 2022. In addition, everyone will be able to experience a virtual tour of Saint Petersburg through 3D glasses.

For Saint Petersburg, participation in IBTM World is a great opportunity to demonstrate the potential of the city and reveal its ability to host major international events.

Thanks to its excellent location, the city is both a magical destination on its own and also a starting point for exploring Russia, and high-speed Sapsan trains take passengers to Moscow in just a few hours.

Add to that the seaport and international airport, facilitating global transport links, and the introduction of an e-visa, and you will appreciate that Saint Petersburg is a perfect match for business travellers.

A visit by the chairman of the Saint Petersburg Committee for Tourism is scheduled for the opening day of IBTM World, 30 November. Media are invited to visit the stand and learn firsthand what Saint Petersburg has to offer to delegates and visitors from around the world.

Later that day, the Consulate General of the Russian Federation in Barcelona together with the Saint Petersburg Tourism Committee, as well as the Visit Petersburg office in Barcelona, are pleased to invite you to a welcome cocktail dedicated for the opening of the international tourism exhibition IBTM 2021.