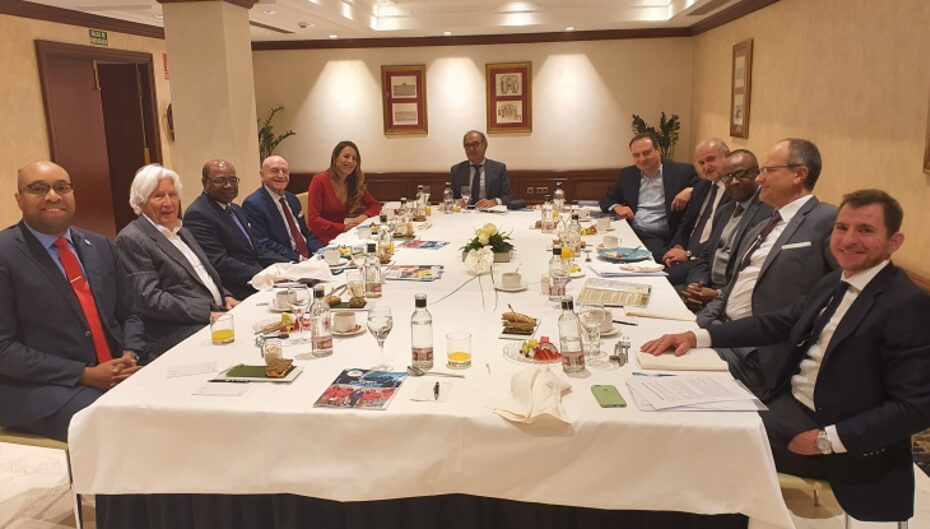 Spanish hoteliers met with Jamaican Tourism Minister Edmund Bartlett in the course of FITUR 2020 in Madrid, Spain, in an effort to express their commitment to expanding their purchasing and support for local products and services on the Caribbean island nation, according to a news report published by South Florida Caribbean News.

The owners of major hotel chains from Spain also indicated their willingness to work with the Government of Jamaica in collaborating with local businesses on the establishment of efficient and well run farming operations to better supply the growing industry.

The commitment came from owners and senior executives of the largest hotels and resorts in Jamaica under the Inverotel umbrella, an association representing Spanish hoteliers and operators.

The Tourism Demand Study was designed to identify the existing/potential demand in the tourism sector for goods and services across local sectors such as agriculture, manufacturing and entertainment. The study is done through the Ministry’s Tourism Linkages Council.

A further US$750 million or J$105 Billion in investments representing an additional 3,000 rooms is already in motion with the continued development of the new Spanish owned H10 resort in Trelawny and the planned development of the island’s largest resort by Princess Resorts in Hanover.

Owner of Iberostar, Miguel Fluxa, commended Minister Bartlett’s leadership noting that it “is the very base of Jamaica’s outstanding tourism product over the years.”

Among other matters discussed at the high-level engagement are work permits, beach protection, workers training, the Government’s new pension plan and enhanced coordination and integration with civil society. 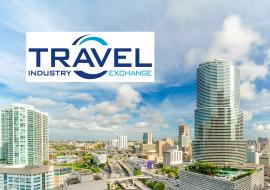 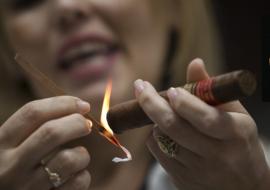 The 22nd Habano Festival Ready to Kick Off in Havana 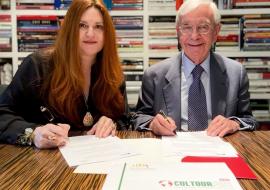 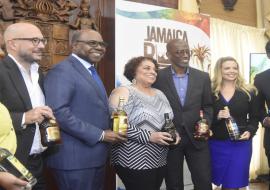 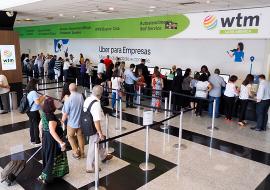 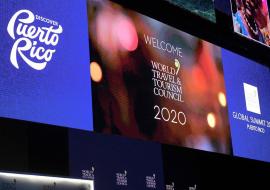 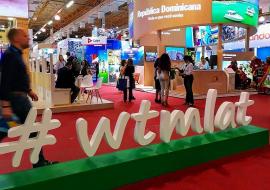 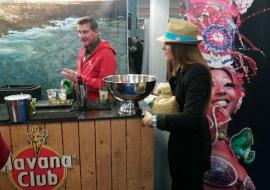