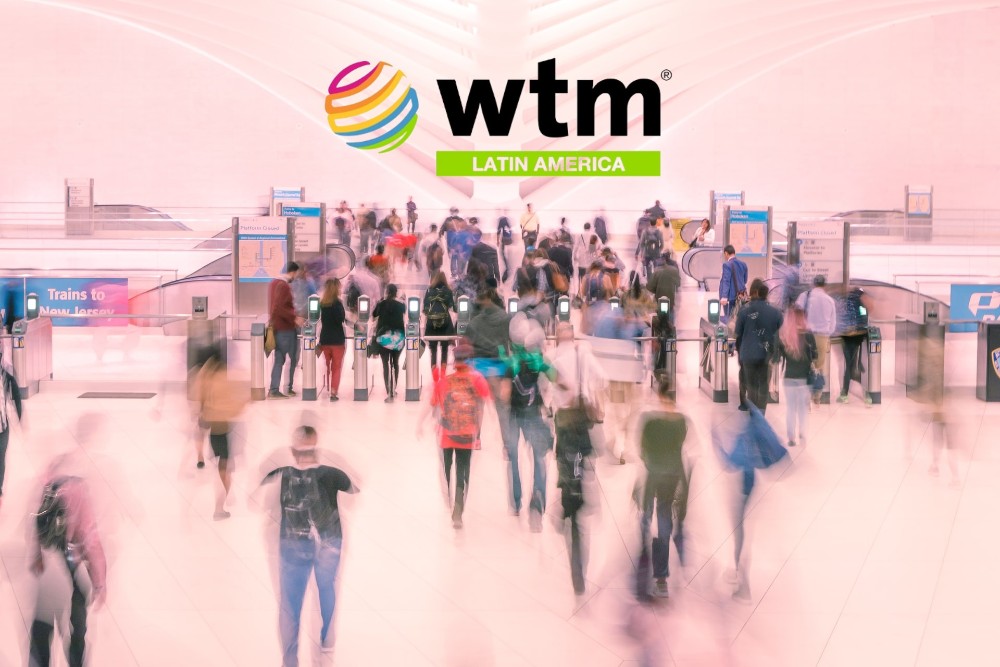 WTM Latin America, the event which has been taking place in Brazil since 2013, will be held virtually for the first time.

Exhibitors including Orlando, bringing partners such as Walt Disney World and Margaritaville Resort Orlando, Dubai, Maldives, Egypt, Poland, Israel, Argentina, Chile, Uruguay, Paraguay, Colombia, Guatemala, Barbados, and most of the Brazilian states, among others, have confirmed presence at the virtual show.

With a focus on effective business generation, the event platform has a concierge team dedicated to the meeting platform that monitors and guides visitors and exhibitors with the schedule.

This year's event has the participation of SEBRAE, which brings 54 companies, encouraging the involvement of small entrepreneurs as co-exhibitors to connect, recycle knowledge and expand opportunities.

Since last week, professionals selected for the "Agente na Estrada" (Agent on the Road) program have received destination training, especially for Brazilians and Latin Americans. During the four days of meetings, the travel agents will follow the appointments schedule and relationships with the operators present at WTM Latin America.

In addition, we have a specific "Destination Briefing" that will take place during the event in two formats: one offered especially for Hosted Buyers and another to the entire event audience on-demand format. These sessions are presentations about the destinations and initiatives promoted, full of news and relevant information prepared especially for the event.

To date, there are nearly 1.100 travel agents confirmed for the event, 226 buyers – part of the Buyers' Club and 106 hosted buyers. More than 3,000 travel professionals are also registered – 58% from Brazil and 42% international. In addition, WTM Latin America will have 352 exhibiting companies from 19 countries.

Due to the large number of scheduled meetings, WTM Latin America has added an extra day on August 13th, from 10am to 2pm (BRT).

The conference programme follows the quality and exclusivity of the previous events. Four central pillars set the tone for the debates and panels presented at WTM Latin America: Travel Trends, Technology, Women in Tourism and Responsible Tourism.