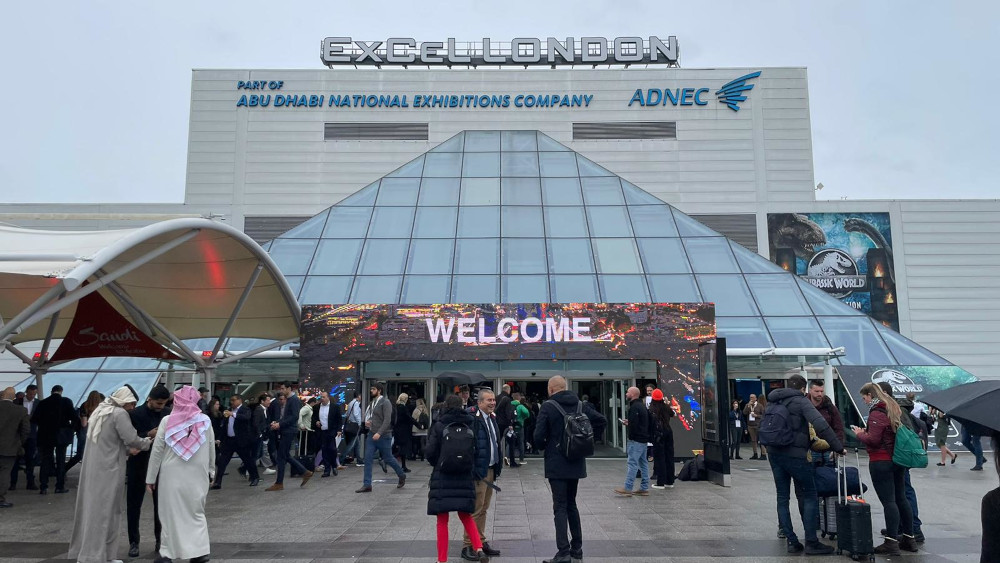 World Travel Market London (WTM) -slated for 7-9 November- is expecting to facilitate a record number of deals this year as the growing number of new and returning exhibitors grows, making the event a must-attend for travel buyers from around the globe.

#WTMLDN 2022 is open! Minister of Tourism @Saudi_MT @ahmedalkhateeb, @VisitSaudi and @RXGlobal_ CEO Hugh Jones IV have officially inaugurated WTM London, marking the start of the 43rd edition of one of the biggest #travel exhibitions! Wishing you all a fantastic show 😄 pic.twitter.com/I5lLIW20J2

Across all areas of the exhibition floor, new faces will be present, as well as familiar ones. There are more than 3.000 exhibitors confirmed, over 70 of which are making their WTM London debut.

Some of the highest-profile new participants can be found in the ‘International Hub’ region of the show, with global representatives from hotel giants such as Hilton and Wyndham Hotels & Resorts. International Hub will for the first time host bed-bank Yalago – part of the Emirates Group, transport rental firm OK Mobility and destination management company Intrepid.

Public, private and hybrid destination management companies and tourist boards are making their presence felt at this year’s event. Organizers are particularly pleased to welcome back the Brazilian tourist board Embratur, with other returnees representing destinations as diverse as Kyrgyzstan and Rwanda.

Elsewhere, there will be a greater presence this year from the more established leisure destinations such as the Caribbean, Spain, and Portugal. The UK and Ireland stand will be twice the size of last year, hosting more than 50 partners and reflecting the continuing interest in the UK and Ireland as a staycation destination and its appeal for inbound visitors. 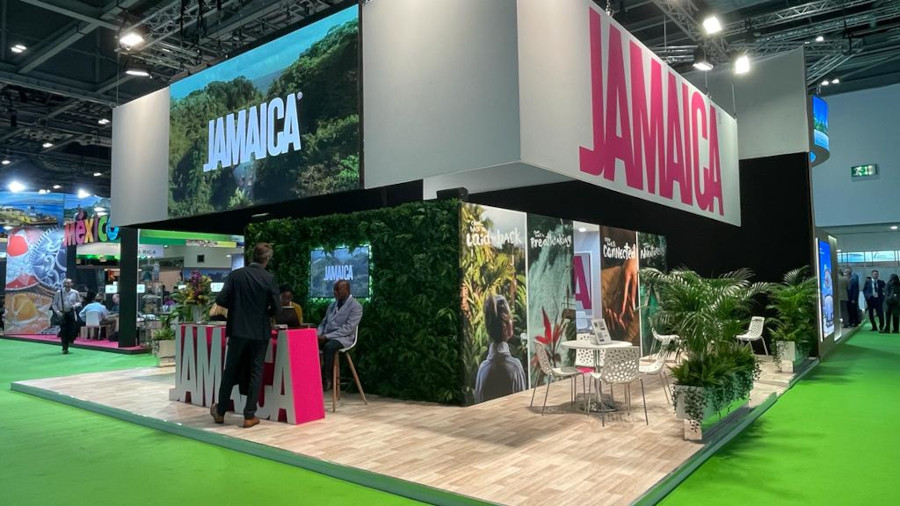 This year’s technology hall will include for the first time Sojern, one of the world’s leading travel-specific marketing platforms. UK-based Vamp, which helps travel companies work with influencers, and US-based car rental aggregator Sofiac are among the dozen or so technology businesses also testing the WTM London waters.

Saudi Arabia to Be Premier Partner at WTM London 2022