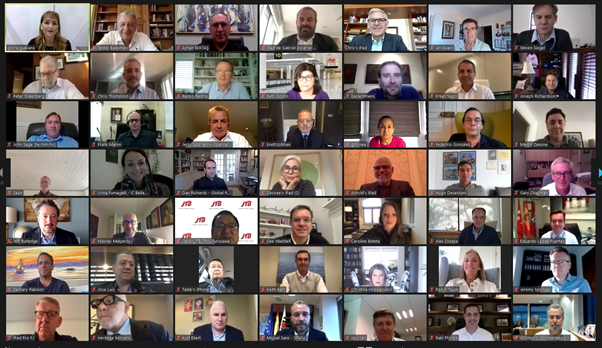 The World Travel & Tourism Council (WTTC), which represents the global Travel & Tourism private sector, hosted its first ever virtual Annual General Meeting (AGM), attended by more than 120 CEOs from across the globe, to discuss the progress made so far, the challenges our sector has faced through this pandemic, and the importance of international collaboration.

Since the beginning of the COVID-19 pandemic, which has devastated the global Travel & Tourism sector, WTTC has been at the forefront of leading the private sector in the efforts to rebuild global consumer confidence, and the drive to rebuild international travel.

Ambassador EU and President of Federal Association of the German Tourism Industry; and Peter Greenberg, WTTC Ambassador US and CBS News Travel Editor.

Major 2020 initiatives presented to attendees included WTTC’s ground-breaking 100 million Jobs Recovery Plan, which was presented to and welcomed by the G20 during an historic meeting between G20 Tourism Ministers, and more than 45 CEOs and Members of WTTC in October, under Saudi Arabia’s leadership.

Furthermore, in its ‘G20 Declaration’ announced last week, the Heads of State said they would continue their efforts in collaborating with stakeholders, including the private sector, to facilitate the Travel & Tourism sector’s recovery from the pandemic. It also endorsed the G20 Guidelines for Action on Safe and Seamless Travel, which has been a key priority for WTTC since 2017 and welcomed the establishment of the G20 Tourism Working Group.

The WTTC Members praised the G20 Leaders for recognising the importance of working with the private sector and the role that Travel & Tourism will play in the recovery and bringing back millions of jobs.

In August, WTTC sent letters to the Heads of State of the G7 as well as Australia, South Korea and Spain, calling for strong leadership and effective international collaboration and coordination to resume travel safely. As a follow up, Spain will be hosting an event in La Palma, next week to advance the key actions to restart the sector and enhance international collaboration.

The conclusion of the meeting was that restarting international travel in a safe and seamless way is vital to recover the 140 million plus jobs that have been impacted by the pandemic, and the WTTC Members are committed to continue working together to achieve this key objective. 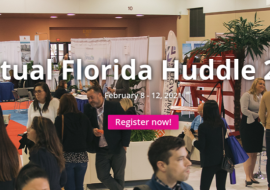 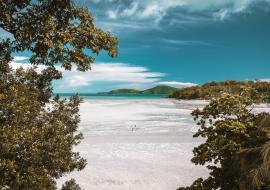 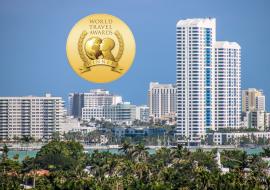 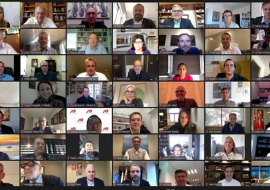 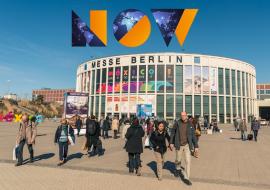 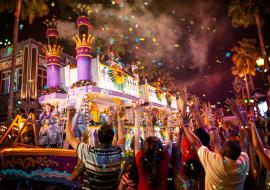 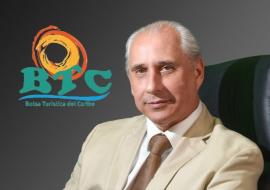 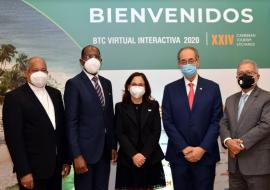