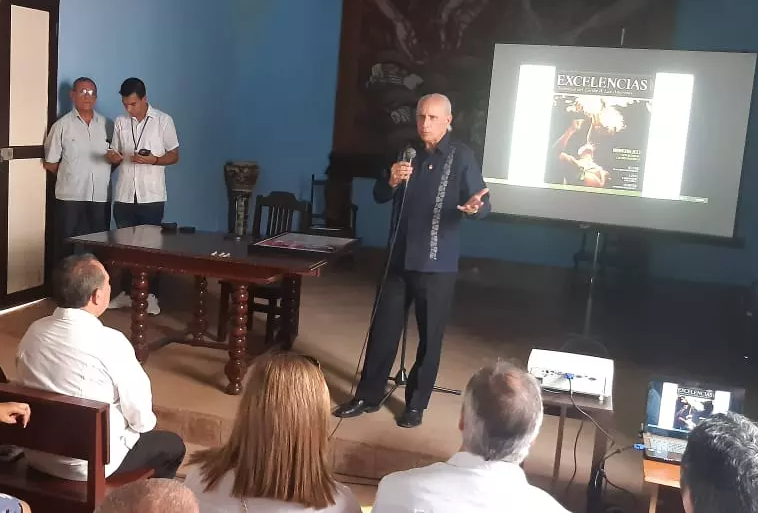 Omar Lopez, Historian of the City, and Vicente Gonzalez, director of CubaSub, received the award, in addition to the medal of the Order of the Camino de Santiago.

The event, which is part of the 41st edition of the Caribbean Festival, also featured the presentation of the 195th issue of the magazine Excelencias Turísticas del Caribe y las Américas.

The Casa del Caribe is an institution that has been fostering encounters among the region's peoples from Santiago de Cuba. The Festival it's sponsoring will run through July 9.

The Excelencias Group chaired by Jose Carlos de Santiago has a 25-year history in Cuba, with its birth precisely in the city of Santiago de Cuba and within the framework of the Fiesta del Fuego. The first issue of the magazine Excelencias Turísticas del Caribe y las Américas was launched in July 1997, in the most Caribbean of Cuban cities. 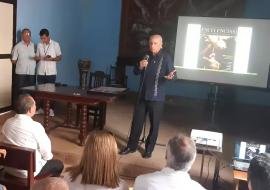 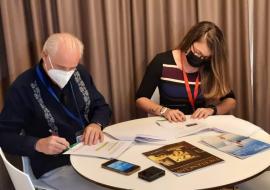 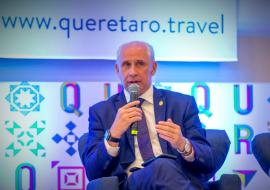 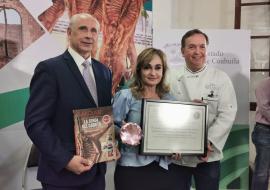 Excelencias Gourmet Award to the Mexican state of Coahuila 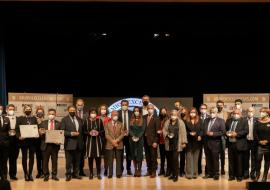 These Are the Winners of the 2021 Excelencias Awards 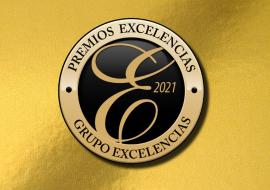 Yes, You May Now Submit your Project for the 2021 Excelencias Awards 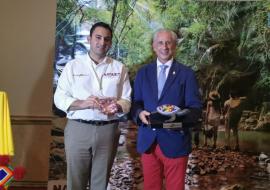 An Excelencias Award for the Mexican state of Nayarit 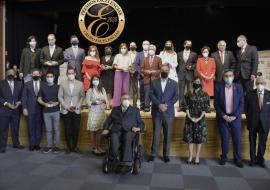 These Are the Winners of the 2020 Excelencias Awards