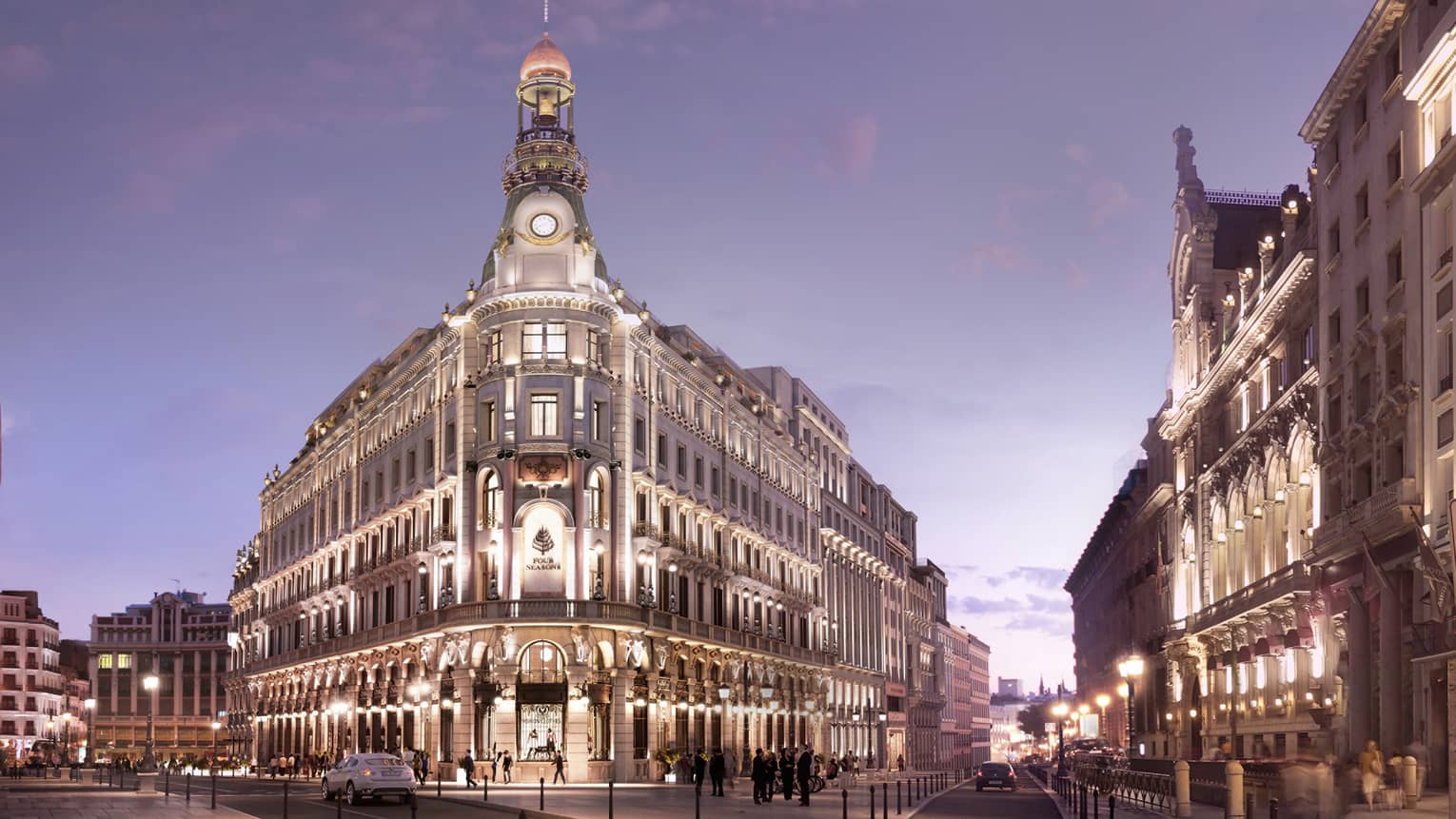 After a seven-year redesign and meticulous restoration of a collection of seven historic buildings, the new Four Seasons Hotel Madrid is now confirming reservations.

Having initially planned to open in May, Covid-19 delayed the first arrivals until September 15th.

Architects Estudio Lamela led the restoration, preserving more than 3,700 artefacts throughout. Inside, interiors are by an international team of designers including BAMO, BG Architecture, Martin Brudnizki, AvroKO and Luis Bustamante.

In a city that is ever changing but always welcoming, visitors will discover something new with every return visit. Four Seasons is just steps from Kilómetro Cero, the central point from which all distances in Spain are measured.

In this truly pedestrian-friendly city, most of the main points of interest are within a 20-minute walk, including the 125-hectare (300 acre) Retiro Park with its incredible Glass Palace and endless pathways amid trees, fountains and ponds.

Three of the world’s best museums – the Prado, the Thyssen-Bornemisza and the Museo Nacional Centro de Arte Reina Sofía – form a golden triangle in the neighbourhood around Four Seasons.

Four Seasons Hotel Madrid guests may choose from 200 rooms and suites – among them an exceptional triangular Royal Suite with double-height ceilings and numerous historic details.

Hotel guests and locals will find a four-level spa retreat capped by a sky-lit indoor pool and sun terrace looking out across local rooftops. The spa will be the largest in the city, offering eight treatment rooms plus a salon and 24/7 fitness centre.

Accor Keeps Growing in the Americas 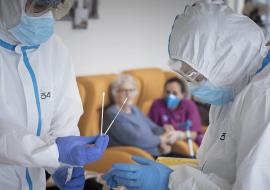 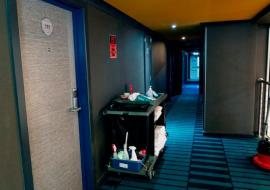 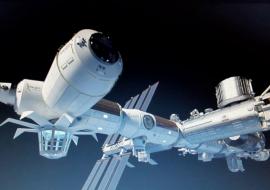 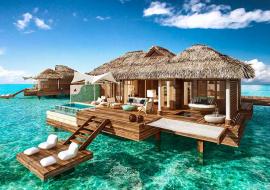 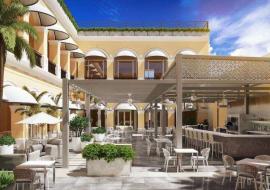 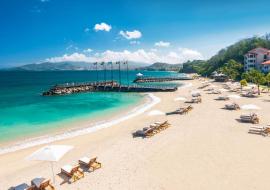 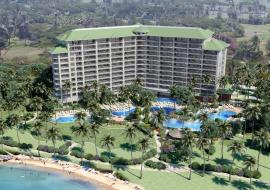