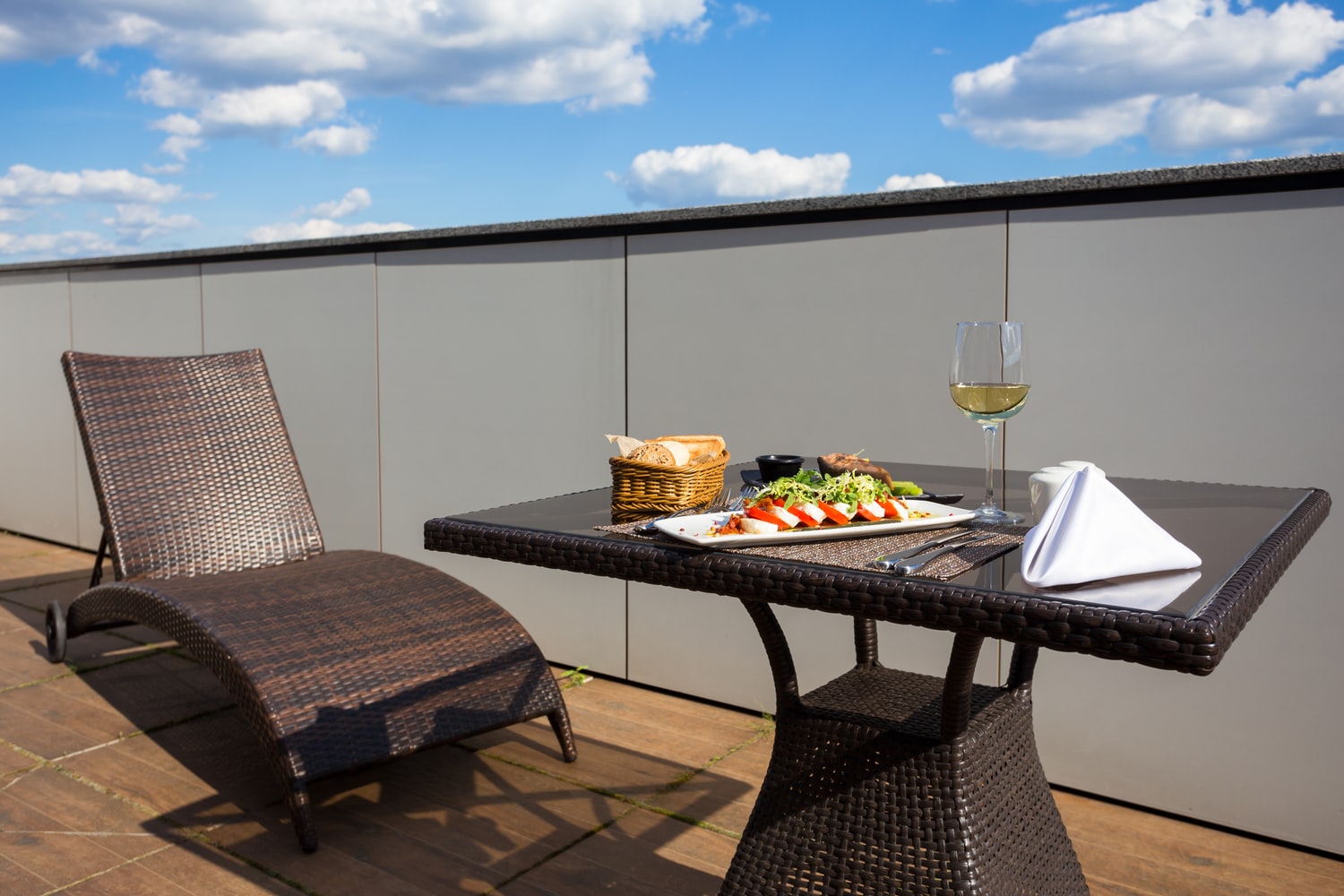 Hilton has continued to expand its global footprint, achieving net unit growth of 7% in the second quarter. More than half of Hilton’s total global pipeline is in the Americas, with nearly 1,500 properties in development in addition to more than 5,600 open properties.

In July, Hilton opened its first hotel under the Signia by Hilton brand, Signia by Hilton Orlando Bonnet Creek, re-branded from a Hilton Hotels & Resorts property. Hilton also broke ground in Atlanta on the first newly constructed hotel for the brand.

Beyond its recent opening at Resorts World Las Vegas, Conrad Hotels & Resorts continues to expand its west coast presence. The brand recently announced its debut in California with the signing of Conrad Los Angeles slated to open in 2022.

In addition to these highlights, Hilton has experienced significant growth in key leisure destinations, including Las Vegas and various markets across Florida and Mexico. At the forefront is Las Vegas, where Hilton has nearly doubled its presence in the market during the past three years and represents the only U.S. destination housing all three of Hilton’s luxury brands.

Beyond 2021, Hilton will also expand its luxury footprint in the Sunshine State with the openings of the 430-room Conrad Orlando and the spectacular Waldorf Astoria Hotel and Residences Miami. Designed by architect Carlos Ott and standing at nearly 1,100 feet, Waldorf Astoria Miami will be the tallest building in Florida.

In Mexico, Hilton has more than 70 open hotels and more than 30 properties in the development pipeline.

The upcoming opening of Conrad Tulum in late 2021 will be Conrad Hotels & Resorts first flag in the Quintana Roo region. Combining rich Mexican heritage with refined sophistication, the highly-anticipated Waldorf Astoria Cancun will also open its doors to discerning guests in 2022.

Additionally, Hilton has continued its expansion across the all-inclusive category in Mexico, opening The Yucatan Resort Playa Del Carmen, Tapestry Collection by Hilton, the first all-inclusive resort for Tapestry Collection, and most recently Hilton Vallarta Riviera All-Inclusive Resort. Later this year, Hilton Cancun, an All-Inclusive Resort, is slated to debut on 100 acres of Mayan coastline.