Hilton Lays Off over a Fifth of its Corporate Staff 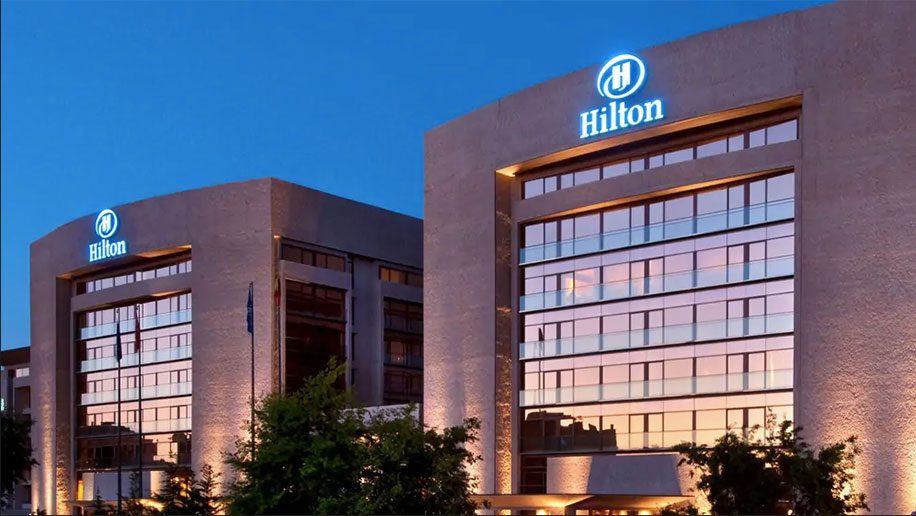 (CNN) Hilton Hotels is laying off 2,100 employees, or roughly 22% of its corporate workforce, as the lingering effects of coronavirus continue to depress demand for leisure and corporate travel.

The hotel chain is also extending the existing furloughs for many of its corporate staff for an additional 90 days. Hilton (HLT) announced the initial furloughs, as well as temporary pay cuts for executives, in late March.

"Never in Hilton's 101-year history has our industry faced a global crisis that brings travel to a virtual standstill," CEO Christopher Nassetta said in a press release, adding he was "devastated" by the decision.

Covid-19 all but destroyed the global tourism industry, resulting in temporary hotel closures, border restrictions and flight reductions. Large hotel chains were some of the largest victims, including rivals Marriott (MAR) and Hyatt (H).

Marriott, the world's largest hotel chain, also furloughed some employees in March. Last month, the company said the pandemic is "having a more severe and sustained financial impact on Marriott's business than 9/11 and the 2008 financial crisis, combined."

Hyatt also announced last month it was axing 1,300 employees "due to the historic drop in travel demand and the expected slow pace of recovery."

US hotels have lost more than $30 billion in revenue and nearly 6 out of 10 hotel rooms are empty, according to the American Hotel and Lodging Association.

Still, there some signs of hope of a slow recovery. The leisure and hospitality industry added 2.5 million in jobs in May — a turnaround from the 7.7 million it lost in April. And the hospitality analytics company STR also noted an increase in hotel occupancy for the week ending June 6.