Millennials are increasingly becoming a target segment in the travel and tourism sector, and hotel companies are not lagging behind in this effort.

Hilton Worldwide Holding Inc. is introducing a new hotel brand geared toward a young professional crowd, taking on rivals such as Marriott International Inc. in this increasingly competitive slice of the market, according to a feature report in the Wall Street Journal.

Hotels for millennials featuring tiny rooms that lack desks, where hopefully guests escape claustrophobia to social spaces spending money on food and beverage. However millennials as a class don’t have as much disposable income as older generations, and their digital life includes ordering in more interesting food and beverage than the hotel provides.

Hotels catering to the new affluent who prefer experiences over things, so don’t mind small rooms and are sufficiently lacking in experience that they’ll allow the hotel to curate their food and beverage choices in those same social spaces.

According to the WSJ article, thoughtful details are the bare minimum essentials that matter to guests, stripping away the rest of the frills. The chain is focused on guests want the best of a great neighborhood rather than of their hotel.

The atmosphere in the social spaces should be energizing (transactional) and the properties should be uniquely local, i.e. there ought not be much in the way of brand standards that are enforced.

It’s only been three years since the first Canopy opened and already the brand is tired with Hilton launching a new brand aimed not at millennials broadly but at young professionals, not merely the new affluent but new affluent on expense accounts.

Sure it will “feature a lifestyle concept, focusing on modern design, and a bar and restaurant scene targeted at both urban travelers and locals” but it will also not suck, offering bigger rooms and plusher amenities.

It’s “meant in part to be Hilton’s answer to AC Hotels by Marriott,” which while limited service still manages to appeal to travelers under 40 who will pay a premium to avoid Moxy.

Marriott CEO Arne Sorenson has explained to investors that this doesn’t matter – all that matters it keeping customers engaged with the loyalty program so they search their hotel choices at Marriott.com (the true reason for the book direct craze is more than just distribution costs). When customers choose from the choices offered on the website, the chain doesn’t need to invest in expensive branding or even brand differentiation.

More brands, of course, means more expansion – circumventing restrictions on proximity to existing hotels. The chain plans to unveil details of their 18th brand next month. 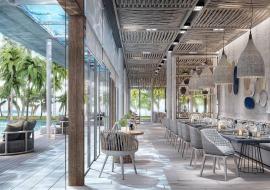 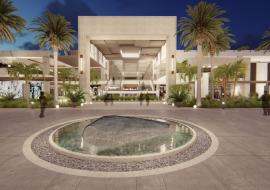 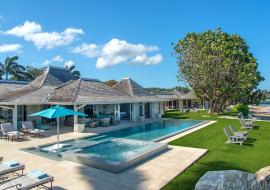 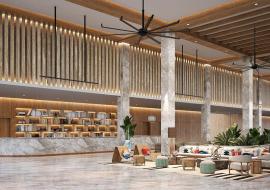 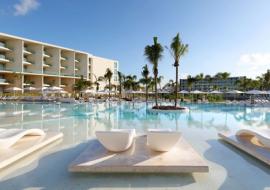 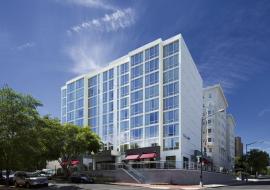 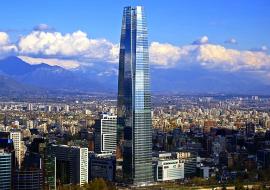 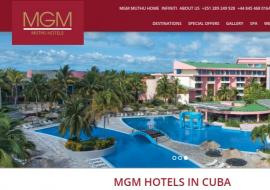