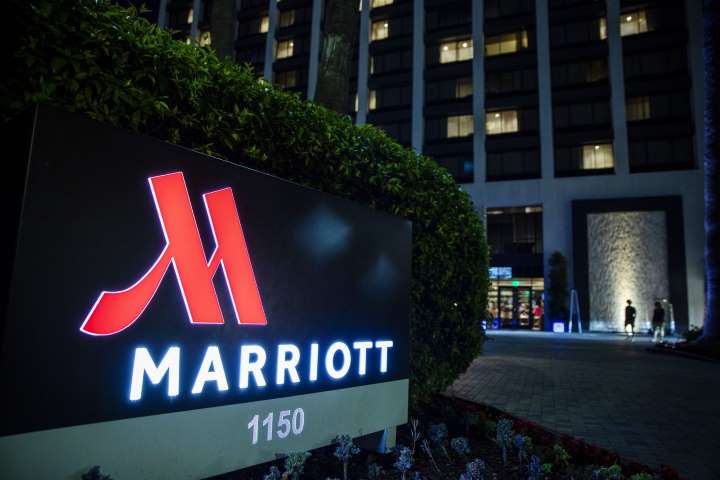 Marriott International, the world's largest hotel chain, has started furloughing employees. Tens of thousands of workers could be affected by the furloughs as demand dries up for travel because of the growing coronavirus pandemic.

According to CNN Business, all levels of Marriott employees could be furloughed, from housekeepers to general managers. There won't be job cuts on the corporate level yet. The company has also begun shutting down some of its managed hotels.

Marriott said in a statement to CNN Business that its business has been "experiencing significant drops in demand" at its hotels because of the pandemic and is "adjusting global operations accordingly."

"We are working quickly to mitigate the impact to our business while also focusing on assisting our associates, our guests and our owners," a Marriott spokesperson said. "While the ultimate impact is difficult to predict at this time given the fluidity of the situation, we remain confident in our long-term prospects."

The company employs 130,000 people in the United States and intends to rehire many of the furloughed employees once the virus is contained.

The chain manages nearly 2,000 properties and 560,000 rooms across the world. Combined with its franchisees, Marriott has 7,300 properties globally. It owns 30 brands including W Hotels, Courtyard, and the Sheraton among others.

Marriott's moves show the crisis that the tourism and hospitality industry is suddenly facing. Several hotels and casinos across the country, notably in Las Vegas, have been closed this week. STR, a data firm that tracks the industry, found that hotel occupancy rates across the United States plunged in early March. Occupancy rates from March 3 through 9 fell 7% to 61.8%. 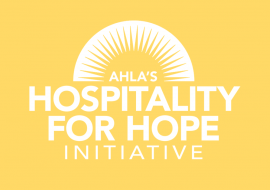 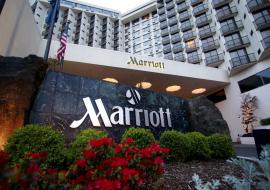 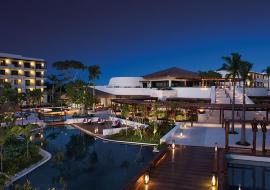 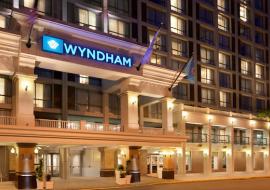 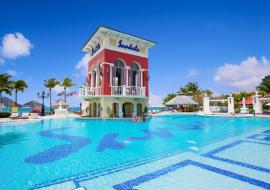 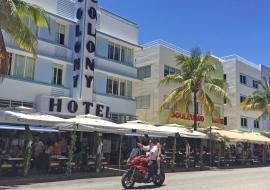 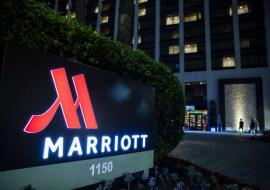 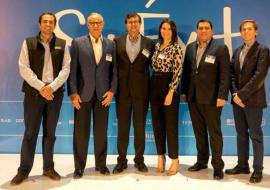