Trump Administration Orders Marriott to Close its Hotel in Cuba 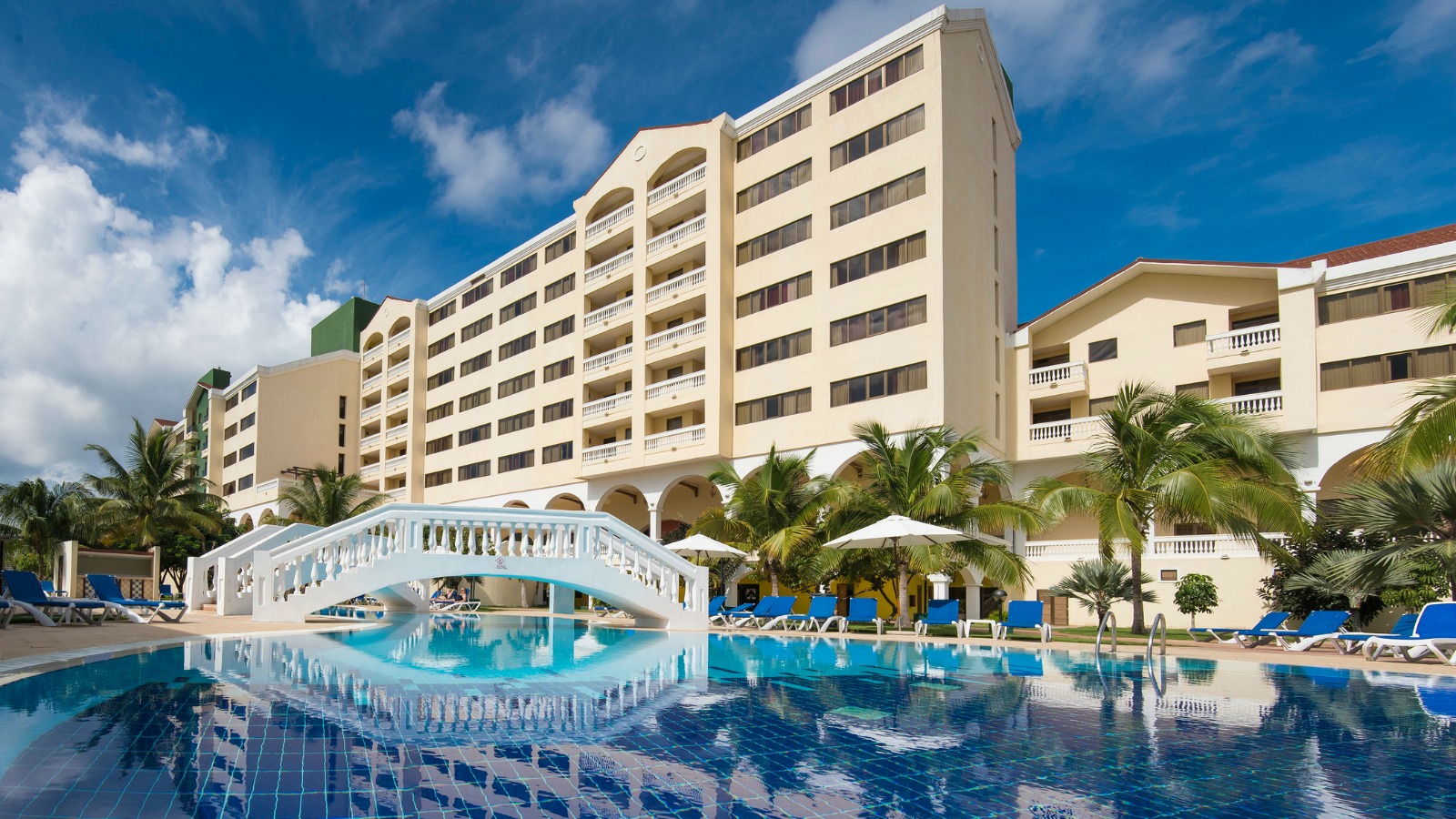 (Reuters) - The Trump administration has ordered Marriott International to wind down hotel operations in Cuba, a company spokeswoman told Reuters, extinguishing what had been a symbol of the U.S.-Cuban detente.

Starwood Hotels, now owned by Marriott, four years ago became the first U.S. hotel company to sign a deal with Cuba since the 1959 revolution in the mark of the normalization of relations pursued by former President Barack Obama.

The move could help Trump bolster support in the large Cuban-American community in Florida, a state considered vital to his re-election chances in November.

“We have recently received notice that the government-issued license will not be renewed, forcing Marriott to cease operations in Cuba,” a company spokeswoman told Reuters.

The spokeswoman said the U.S. Treasury Department had ordered the company to wind down its operation of the Four Points Sheraton in Havana by Aug. 31. It would also not be allowed to open other hotels it had been preparing to run.

The U.S. Treasury Department and State Department did not immediately reply to a request for comment.

“In 2017, Trump promised he would not disrupt existing contracts U.S. businesses had with Cuba,” wrote William LeoGrande, a Cuba expert at American University in Washington, on Twitter. “Promise made, promise broken.”

The news comes two days after the U.S. State Department expanded its list of Cuban entities with which Americans are banned from doing business to include the financial corporation that handles U.S. remittances to Cuba.

Philip Peters who runs the business consultancy FocusCuba and had advised Marriott, said no good had come from a lifetime of U.S. sanctions that separated the U.S. and Cuban peoples, harmed Cuba’s economy, and limited American influence in Cuba.

“Marriott .. will hopefully return to do business in Cuba, along with others, to encourage American travel and to help Cuba prosper and integrate into the global economy,” he said.