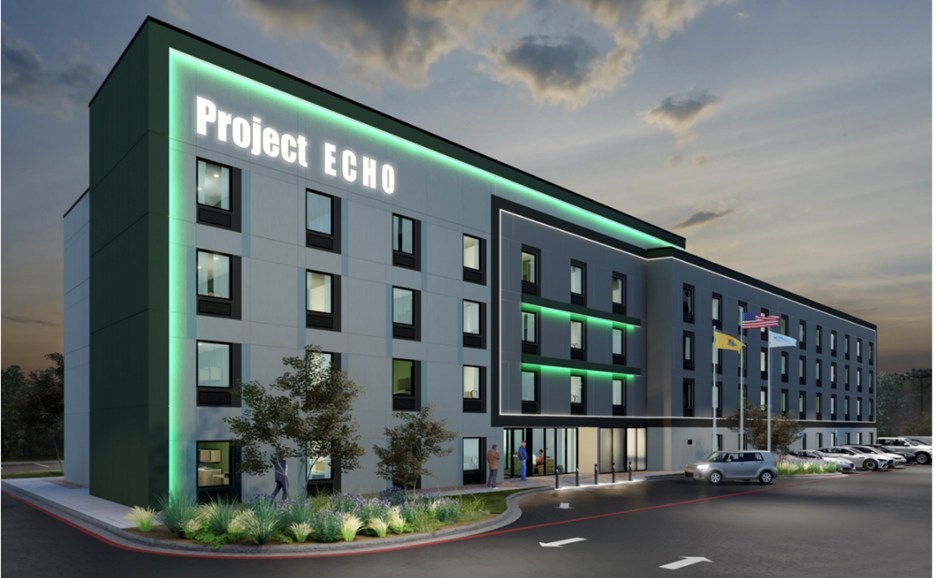 "An all new-construction, extended-stay brand developed with leading hotel developers hits the sweet spot with a design aimed to lower costs-to-build and operate, while still capturing the demand for long-term stays.  This brand has become Wyndham's fastest growing in the pipeline already accomplishing  our goal of 100 signed by year-end and we expect to continue adding to that total," said Chip Ohlsson, executive vice president and chief development officer, Wyndham Hotels & Resorts. "

The purpose-built, 124-room Project ECHO prototype requires just under two acres of land and has a highly competitive cost per key. Coming in at approximately 50,000 square-feet—nearly 74 percent of which is rentable—individual rooms average 300 square-feet.